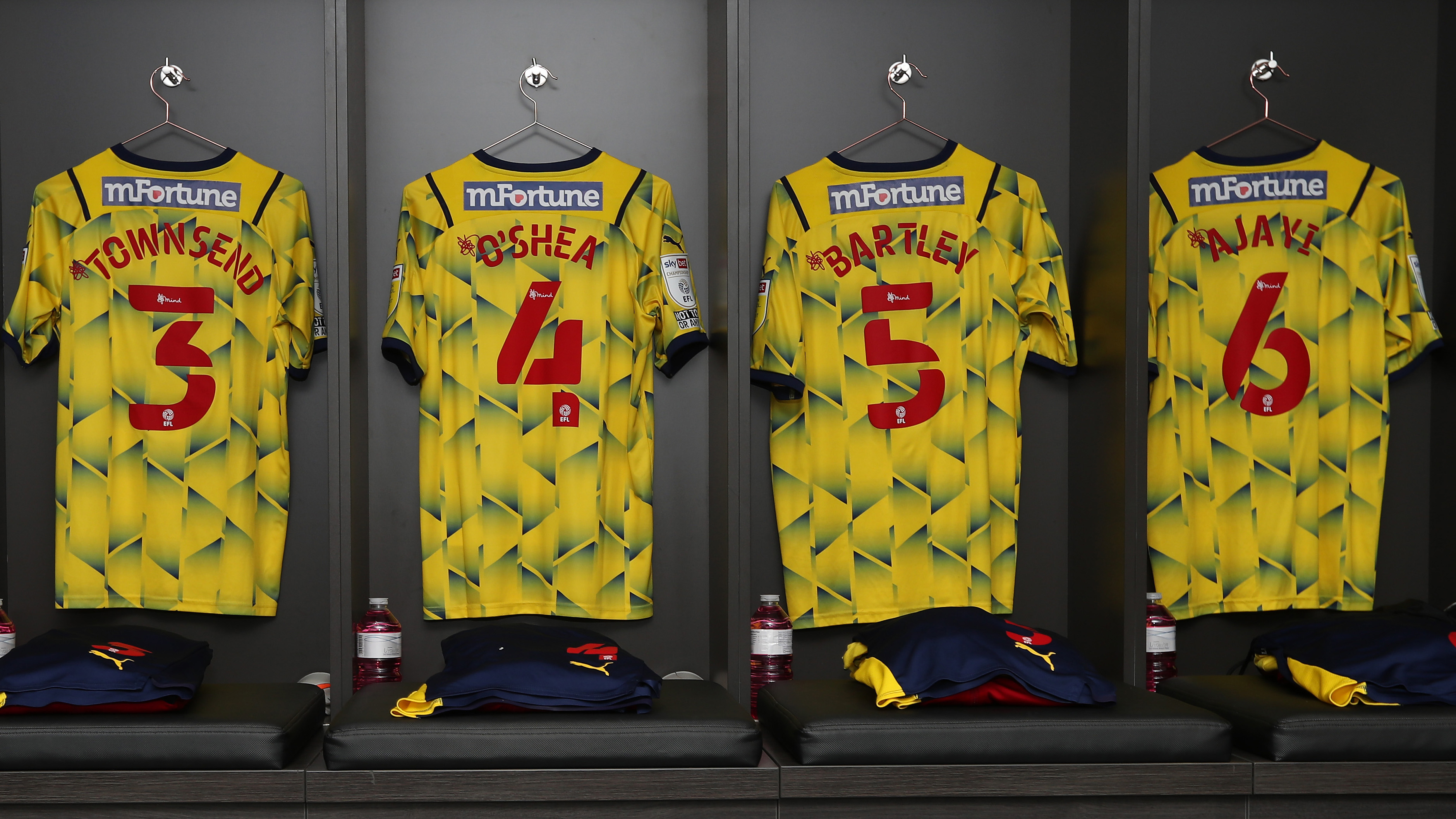 West Bromwich Albion make the short trip to Nottingham Forest on Easter Monday for their penultimate away fixture of the 2021/22 Sky Bet Championship season (ko 8pm).

Steve Bruce's side will be looking for their second win of the Easter weekend having secured all three points on Good Friday against Blackpool at The Hawthorns.

Hosts Nottingham Forest were beaten 1-0 at fellow promotion-chasers Luton in their most recent match, a result which brought an end to their 10-game unbeaten league run.

The Reds, however, head into Monday's encounter on the back of five consecutive home victories in the Championship.

Albion’s Easter Monday trip to The City Ground is being broadcast live on Sky Sports, meaning audio commentary will be available only.

Existing video or audio subscribers can click here, or alternatively open the official WBA app, to listen live from 7.45pm.

If you don’t have a subscription you can purchase a match pass for £2.50 by clicking here.

Nottingham Forest have completely turned their season around having risen from the foot of the table in September to promotion-chasers heading into the final set of fixtures.

The Reds had four points on the board from their first eight games before the arrival of former England U17 and Swansea City boss Steve Cooper, a man who has transformed the East Midlanders into one of the most entertaining teams in the Championship.

Forest are now in strong position to take one of the four play-off positions, and a run of ten league games unbeaten prior to Friday's 1-0 setback at Luton is a major reason for that.

On home soil at the City Ground, Forest have pocketed 15 points from the last 15 on offer and haven't tasted defeat in front of their own supporters since their final game of 2021 in December.

You have to go back over 20 years to find Nottingham Forest's last season in the top flight of English football, but the current crop are intent on restoring the club's Premier League status.

Albion recorded an eye-catching 3-0 Division One victory at The City Ground in November 2003.

Jason Koumas' superb individual strike put the visitors 1-0 up with seven minutes of the first 45 remaining, before an own goal from Matthieu Louis-Jean had Albion in complete control heading into the break.

Koumas added his second and the Baggies' third with almost the final kick of the ball as Gary Megson's men left Nottingham with a big three points.

Albion are unbeaten in five league trips to the City Ground, winning four and drawing one.

The last time Forest won on home soil in a league games against West Bromwich Albion was a 1-0 triumph in August 2000 in Division One.

The Baggies will wear their third kit at the City Ground on Monday night.

The last time Albion wore yellow was at Bristol City in March.

Albion come in at 14/5 (3.80) to secure all three points against Nottingham Forest on Monday.

The Baggies have scored twice in three of their last five undefeated games against the Reds. LV BET have West Bromwich Albion at 13/9 (2.45) to score over 1.5 goals and win the game, and at 6/7 (1.85) to win or draw at the City Ground.