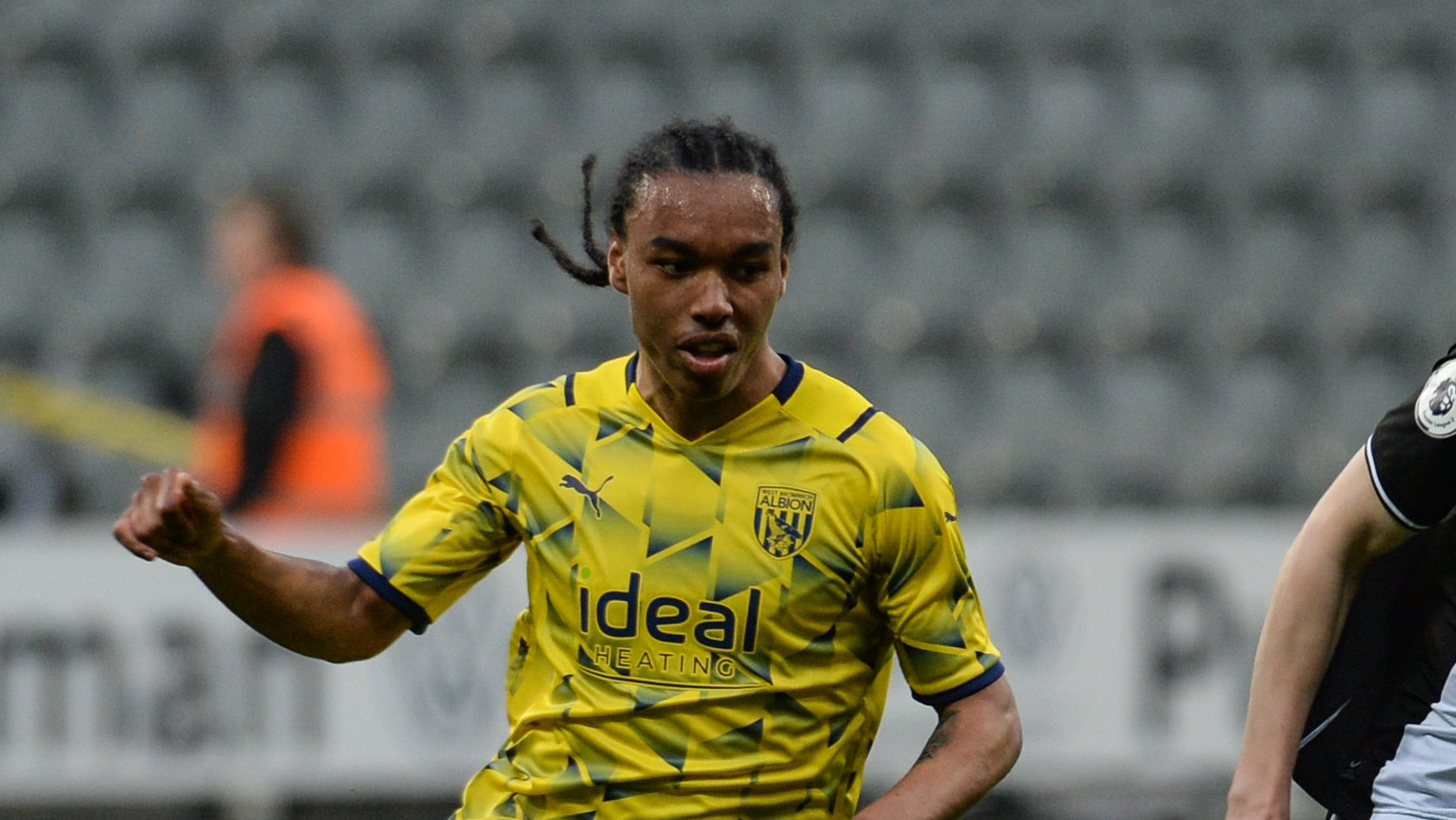 Albion's PL2 side suffered an injury-time defeat against Newcastle United in a seven-goal thriller at St James' Park on Monday night.

Strikes from Mo Faal and Jovan Malcolm put the Baggies 2-0 up at the break, but the hosts produced a powerful comeback in the second 45.

Newcastle scored three times in 22 minutes to turn the game on its head before Rayhaan Tulloch made it 3-3 inside the final 10.

However the Magpies broke Baggies hearts in the 94th minute, scoring the seventh and final goal of the encounter to ensure the points stayed on Tyneside.

Albion were ahead on 19 minutes when Faal capitalised on a poor pass and slotted home a low finish.

Richard Beale's side then added a second moments before the break courtesy of Malcolm's close-range effort.

Newcastle came out firing after the break and pulled one back through Mexican forward Santiago Munoz's header.

The home team drew level in the 61st minute thanks to another header - this time from skipper Niall Brookwell.

And Newcastle then completed the turnaround with just over 15 minutes remaining. Nathan Carlyon's volley saw the Baggies behind for the first time in the contest.

However, Beale's boys equalised in the dying stages when Tulloch converted from a short distance away from goal.

Yet there was still time for one cruel twist. With the encounter heading for a draw, Newcastle winger Josh Scott controlled the ball inside the box and drilled it low and hard into the bottom corner to secure the points for his side.

*With thanks to Newcastle United for the photos