Mowatt on Robins draw and fans’ support at Ashton Gate 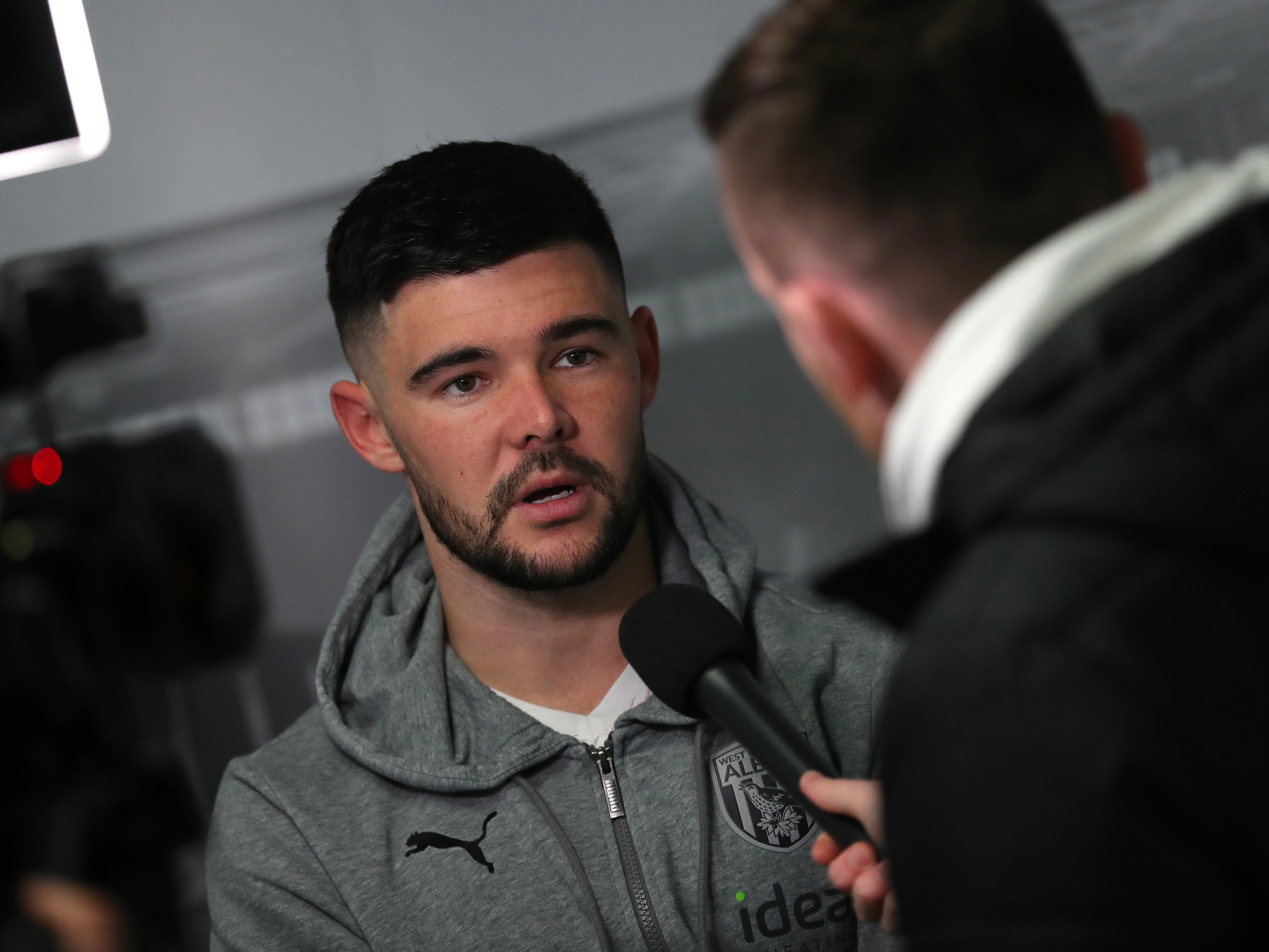 Alex Mowatt says he and his team-mates were really disappointed with the way Bristol City scored their second goal at Ashton Gate, labelling it a “really sloppy one” to concede.

Andi Weimann, City’s top goalscorer, was left unmarked at the back post and the Austrian fired the ball into the roof of the net.

Albion fought back to claim a share of spoils through a late, late Adam Reach Reach effort, but Mowatt believes Weimann’s strike “killed” his side's search for what would have been a vital winner.

He said: “We started really poorly in the first half.

“It started off a really scrappy game with lots of fouls and lots of free-kicks. We never really got going.

“We were a lot better in the second half and we got on the ball a lot more. We moved it a lot quicker I thought after the break.

“We got the equaliser but then we conceded a really sloppy goal. Luckily we’ve come away with a point but we desperately wanted all three.

“We’re gutted we conceded the second goal. I think it killed us to be honest because, at that time, I thought there was only going to be one team to go on and win it.

“We still believe. We need to believe in ourselves in every game. We’ve started performing a lot better. There’s been a change in how we play. We simply have to keep going.”