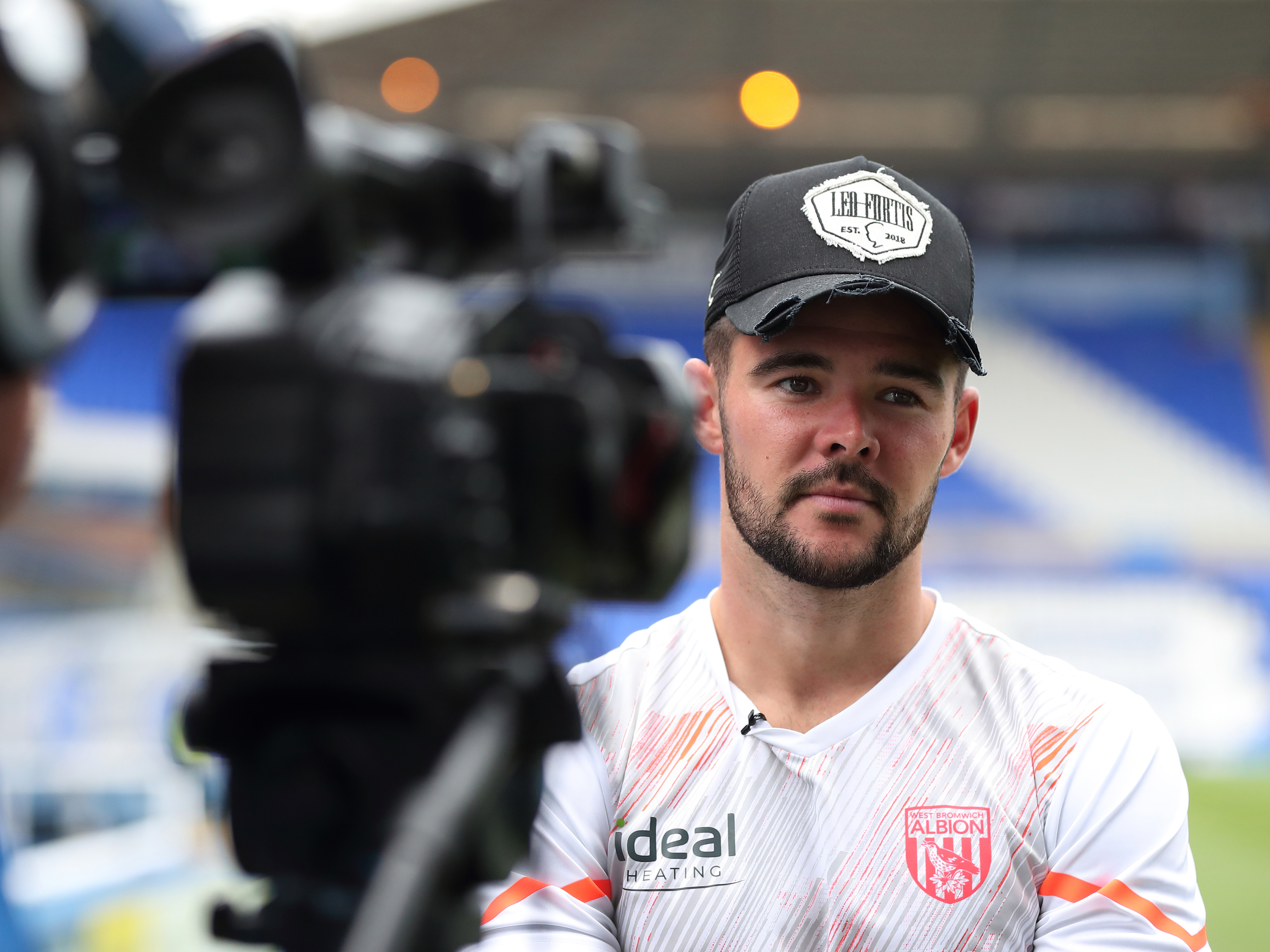 The Baggies have recorded four successive clean sheets in their warm-up matches, winning three and drawing one, scoring seven goals in the process.

And Mowatt, who is set for his competitive debut in the club’s Sky Bet Championship opener at AFC Bournemouth next week, insists the players are now raring to go.

The midfielder said: “It was a good test for us against a Championship side on Saturday.

“It was a great result and I thought we played well, so it’s a great end to pre-season.

“I think Birmingham had good spells, but I thought we controlled the game really well and they never really looked like scoring. They had a few half-chances but I thought we were the better side.

“I felt good from a personal fitness point of view. I played 90 minutes and wasn’t blowing too much, so it’s a good start.

“The lads are there or thereabouts. In the first few games of course there is more to come, playing 90 minutes regularly.

“It’s different to playing 70 minutes, and the intensity is different in league games as well. I think a lot of the lads will still have a bit more to give.

“Defensively we’ve been very good. We’ve looked quite solid. I know it’s only pre-season, but clean sheets are a great start to win games and we want to continue that into the season.

“We’re all really looking forward to Bournemouth now next week. They’re a great team who will want to be fighting like us at the top end of the table.

“I had some great battles against them last season and I think it will be similar this year. It’s a great first game for us and we just can’t wait to get going.”