Loan round-up: Morton and Griffiths amongst the action 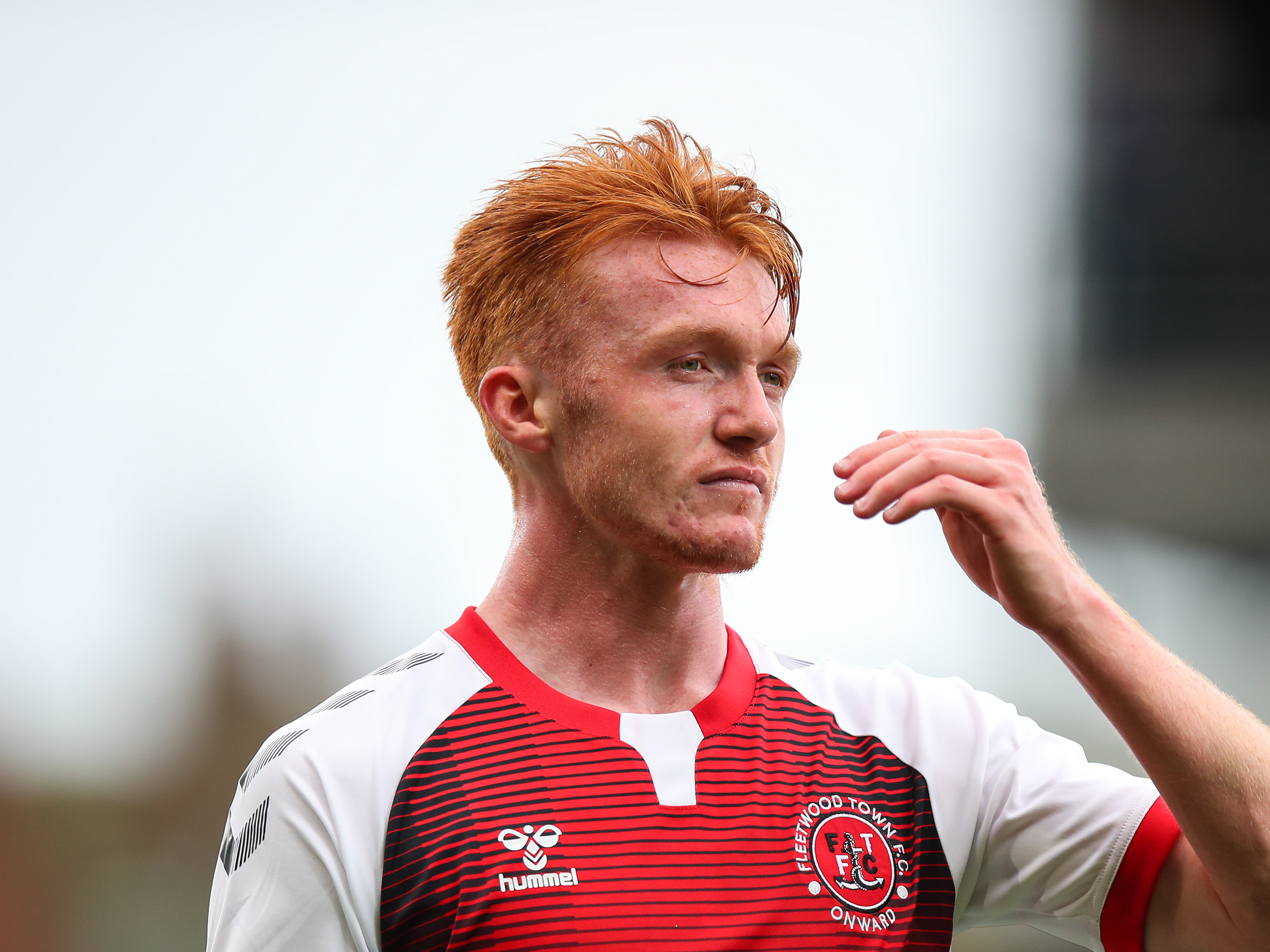 Two of Albion’s loanees were in Carabao Cup action on Tuesday night as they made consecutive appearances for their respective sides.

Callum Morton joined Sky Bet League One side Fleetwood Town in July, and his application since arriving at Highbury Stadium saw him lead the line for their opening league game against Portsmouth last Saturday. But the striker couldn’t prevent the Cod Army losing their opener 1-0.

The 21-year-old came on as a substitute during Tuesday night’s League Cup exit to Championship side Stoke City, and Morton made the desired impact off the bench.

A driving run in the dying embers saw the Albion academy graduate produce a low, driven cross which forced City defender James Chester to convert into his own net and ensure Fleetwood a consolation goal, as they lost 2-1 in the Potteries.

Goalkeeper Josh Griffiths has claimed the No.1 spot since moving to fellow third tier side Lincoln City in the summer.

Griffiths started the Imps’ first game of the campaign as they drew 1-1 away at Gillingham, and was between the sticks again for an entertaining cup clash with Shrewsbury Town.

Despite taking a 2-0 lead, Lincoln were pegged back on the night and were indebted to Griffiths for taking the tie to a penalty shootout, as the England youth international produced a great close-range save to keep the contest level.