Loan round-up: Baggies in action over the weekend 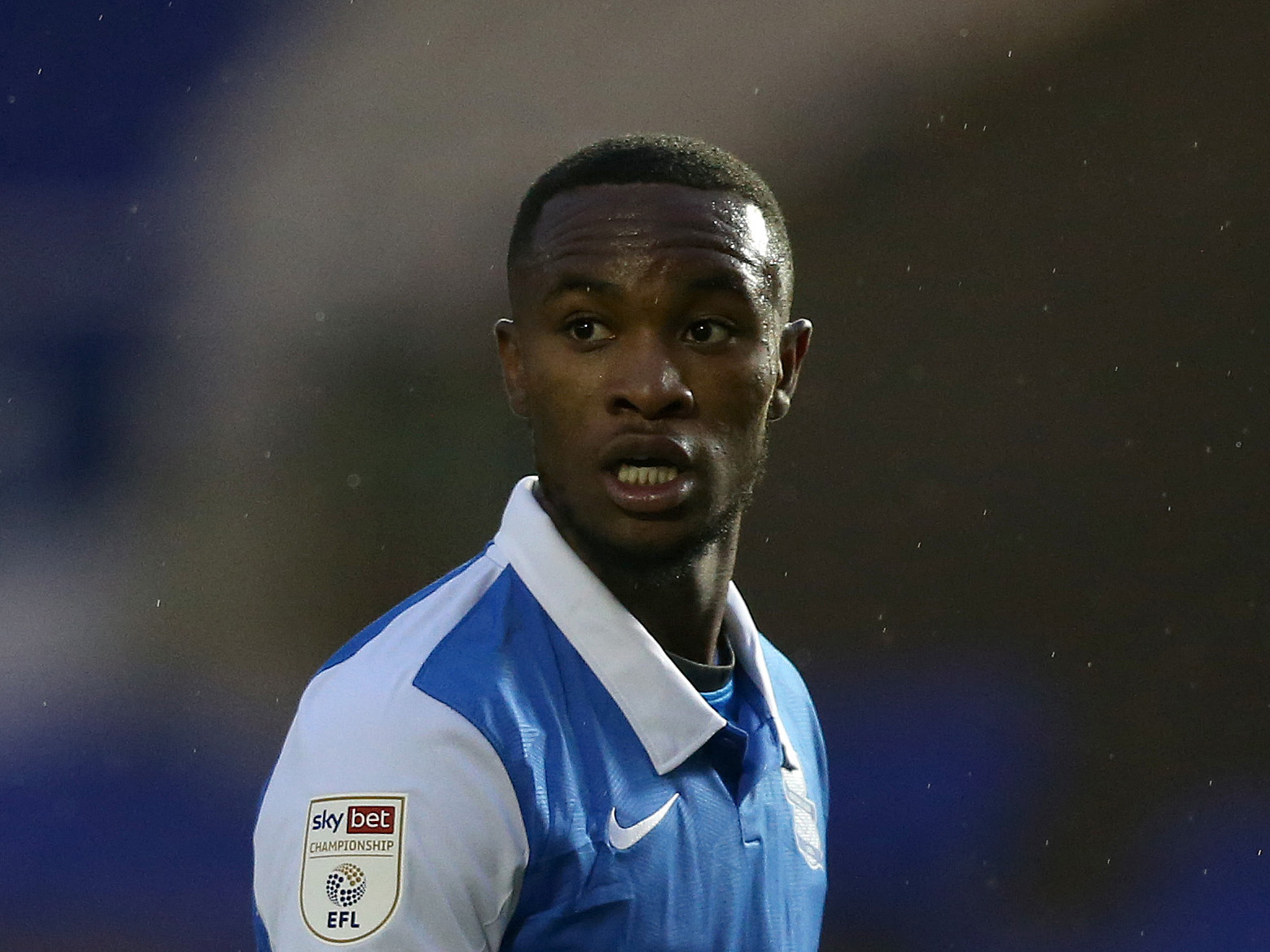 Ken Zohore was on target for Millwall at the weekend as they brushed Sheffield Wednesday aside at The Den in the Sky Bet Championship.

The Baggies front man slotted home a penalty in the 39th minute as the Lions ran out 4-1 winners.

Zohore completed 79 minutes before being replaced by Tom Bradshaw.

In the same division, Rekeem Harper played the final 23 minutes as Birmingham City were beaten 3-2 at Bournemouth.

The 20-year-old midfielder replaced Ivan Sunjic in a game which was decided by Philip Billing’s strike 13 minutes before the end.

Elsewhere in the Championship, Charlie Austin started for QPR as they secured a narrow 1-0 win over Blackburn Rovers. He was substituted in the 74th minute. Sam Field wasn’t involved.

And finally, defender Cedric Kipre was an unused substitute for Charleroi in the Belgian Jupiler Pro League as they drew 1-1 at home to Zulte Waregem.