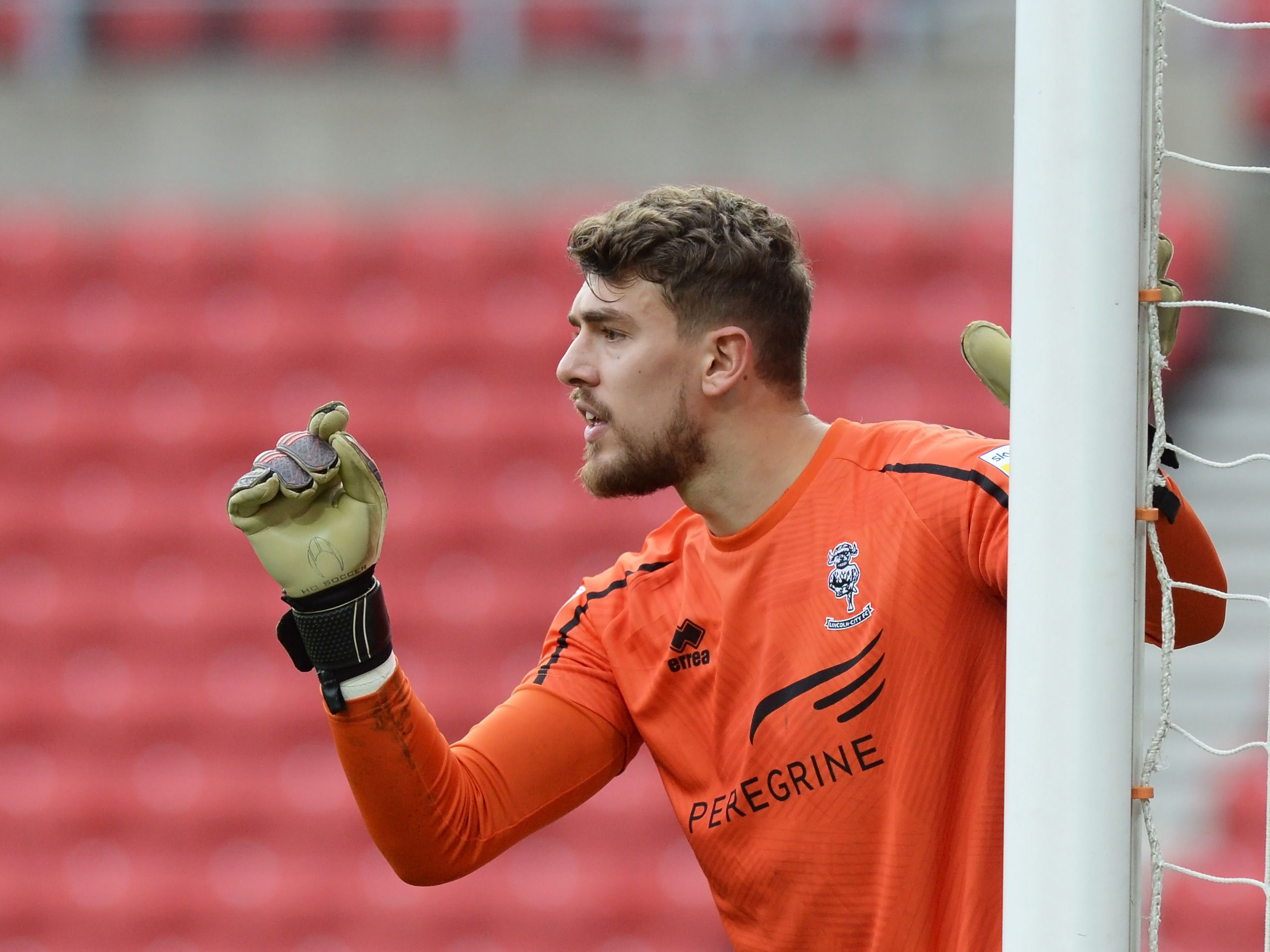 Several Albion loanees were in action over the weekend as the EFL season approached its finale.

In the Sky Bet Championship, Rekeem Harper completed just over an hour for Birmingham City who lost 4-0 at home to Cardiff City, while forward Ken Zohore was an unused sub for Millwall in their 4-1 home victory over Bristol City.

Elsewhere in the second tier, Charlie Austin scored the opening goal for QPR in their 2-0 win at Stoke, before being replaced by Sam Field with under half-an-hour remaining.

There was drama in Sky Bet League One where Alex Palmer and Callum Morton’s Lincoln City surrendered a three-goal lead to draw 3-3 at automatic promotion rivals Peterborough United.

Lincoln were 3-0 up but three goals in the final 25 minutes saw Posh steal a draw and secure their spot in the Championship next season, condemning the Imps to a place in the play-offs.

Goalkeeper Palmer played the full game at London Road, while forward Morton was introduced to the action with ten minutes remaining.

There was further disappointment for the Albion duo on Tuesday night, both playing 90 minutes in Lincoln's 3-1 loss at Charlton Athletic.

And finally in Sky Bet League Two, Josh Griffiths and Finn Azaz’s Cheltenham missed the chance to crown themselves champions – falling to a narrow 1-0 loss at Newport.

Griffiths completed the full 90 minutes and Azaz came on for the final 26 minutes in Wales.

Despite defeat, the Robins still sit top of the table and can secure the title with a positive result at home to Harrogate on Saturday.