Loan review: Young Baggies in action over the weekend 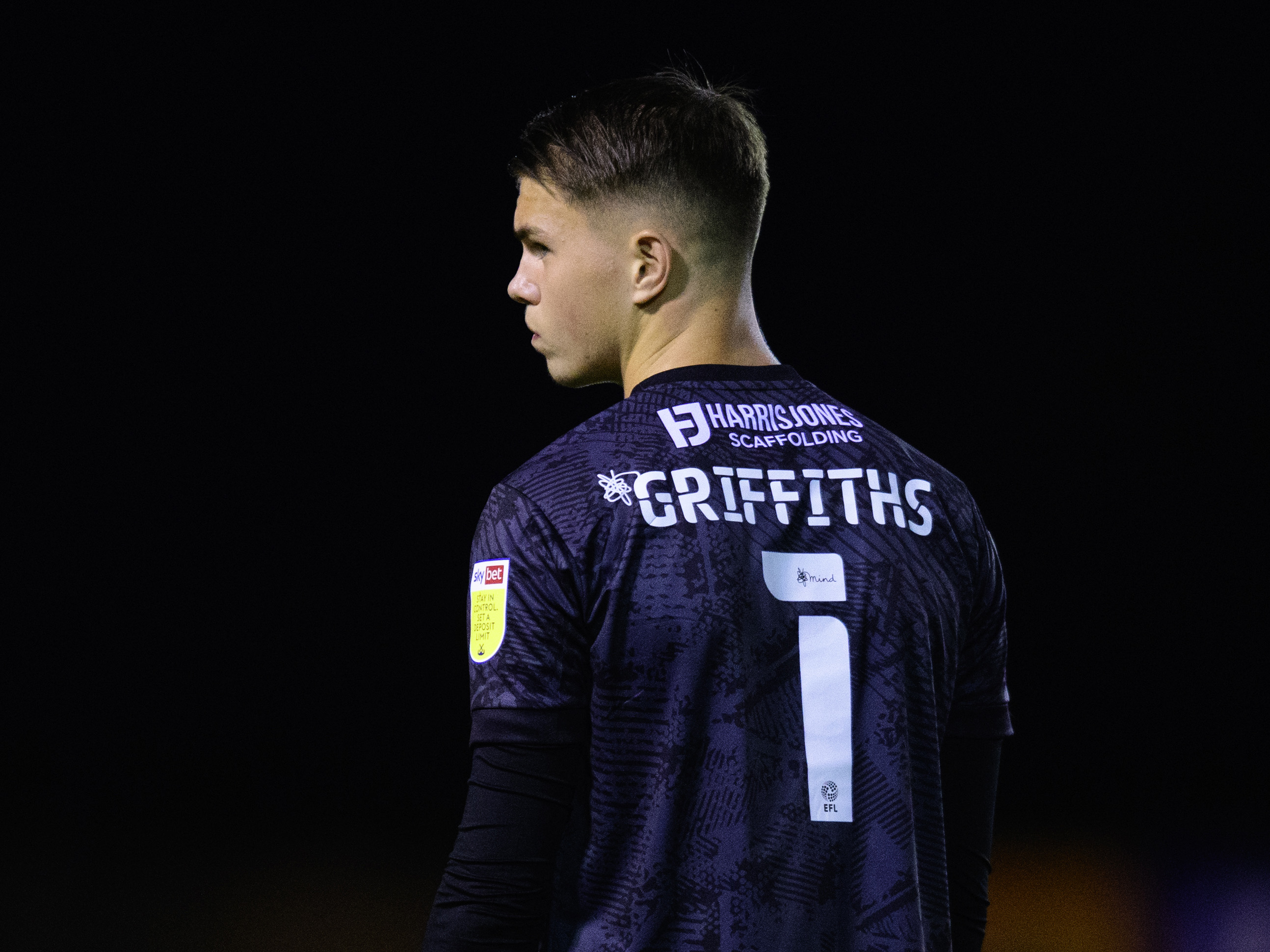 Three of Albion’s youngsters were in action for their respective loan sides over the weekend.

In England’s second tier, Callum Morton made his second appearance for Peterborough United during their 2-0 home defeat to Sheffield United.

Billy Sharp broke the Championship’s all-time scoring record by netting his 122nd goal in the division to give the Blades a first-half lead, and an unfortunate own goal from Albion’s forward late on ensured the points returned to South Yorkshire.

England youth international Josh Griffiths made his 28th appearance for Sky Bet League One outfit Lincoln City on Saturday, but couldn’t prevent them falling to a 2-1 defeat against Burton Albion.

John Marquis had given the Imps the advantage during the early stages of the second half, but efforts from Joe Powell and Sam Hughes meant the Brewers left Since Bank with all three points.

Like fellow Academy graduate Griffiths, defender Zak Delaney has been a mainstay in National League South side Bath City’s starting XI since joining in October.

The Irishman started his 16th game in all competitions for the Romans on Saturday and kept a clean sheet, as Jerry Gill’s side were held to a 0-0 draw on home soil by Braintree Town.

Finally, Kevin Joshua missed out on making his fourth straight appearance for National League North side Kettering Town, as he was an unused substitute during an important 1-0 away win over Darlington.