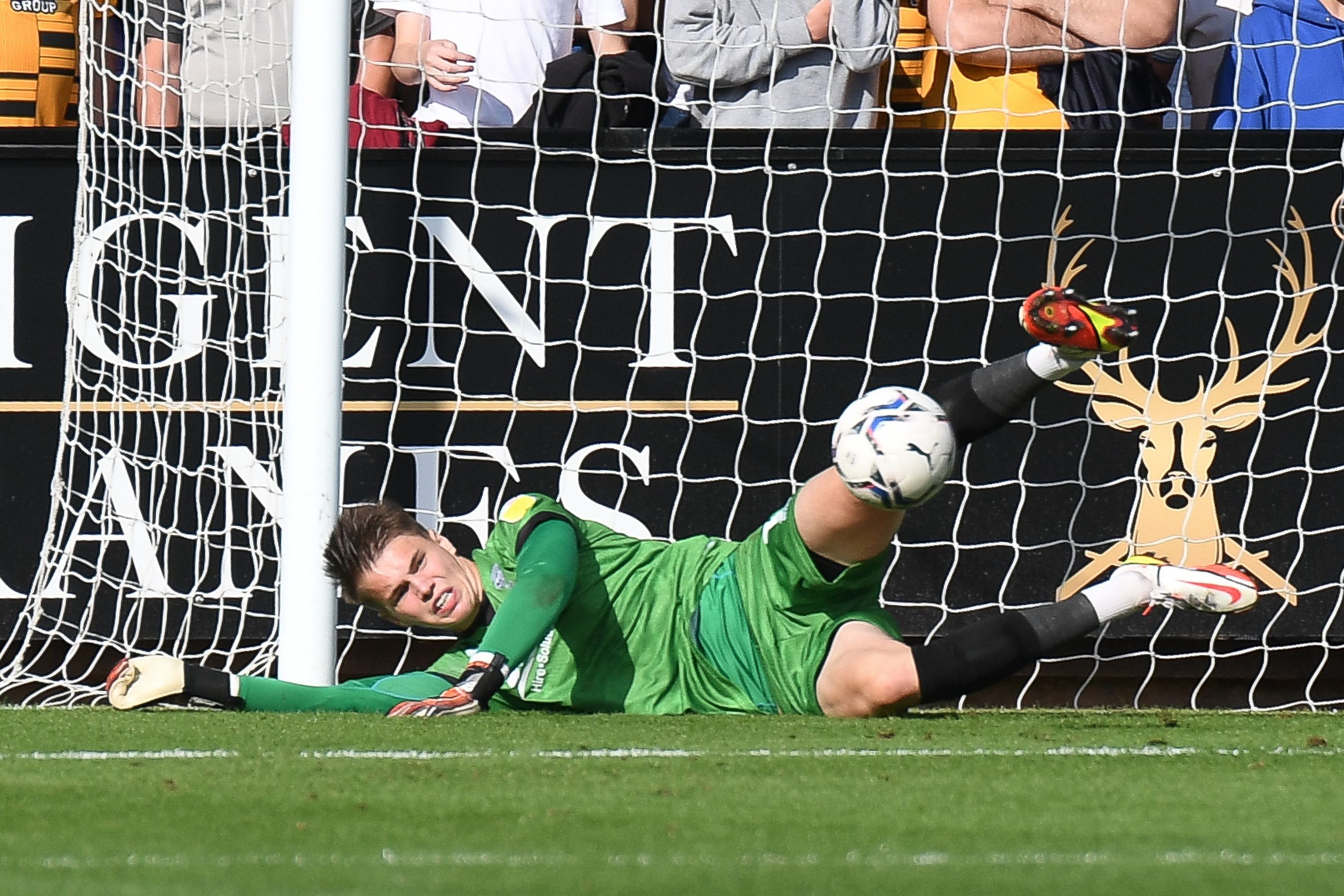 A host of Albion youngsters were in action last weekend and in midweek for their respective loan clubs.

He was less fortunate on Tuesday night, though, when he was on the wrong end of a 1-0 defeat to struggling Doncaster Rovers, in which Dan Gardner netted the only goal of the game from the spot.

Owen Windsor featured in an entertaining League Two clash between Carlisle and Colchester over the weekend, completing 79 minutes in a 2-2 draw. The young forward previously scored on his debut for the Cumbrians earlier this month.

Elsewhere there was a debut victory for Jovan Malcolm in the Buildbase FA Trophy, the young forward featuring for an hour in Solihull Moors' 1-0 win against Stourbridge.

While in National League South, Zak Delaney and Bath City were in action against Dorking - but couldn't find a way past the division's leaders. The 20-year-old played the full 90 minutes in the 2-0 loss, with a goal in each half condemning The Romans to defeat in the South West.

Kevin Joshua's Kettering Town sit in the Play-Off places in National League North, the defender starting and completing the full 2-1 win over Blyth Spartans. All the action came in the first half as Callum Stead and Jordon Crawford scored either side of Spartans' Robert Dale to claim the three points.

Joshua has now returned to Albion following the conclusion of his spell in Northamptonshire.

Finally Callum Morton and Jamie Soule were both unused substitutes for their respective loan teams.

Morton's Peterborough fell to a 1-0 defeat to Preston North End, while Cheltenham Town earned a 2-0 victory at home to Fleetwood Town, as Soule awaits his debut for Michael Duff's side.