Loan Baggies in action at the weekend 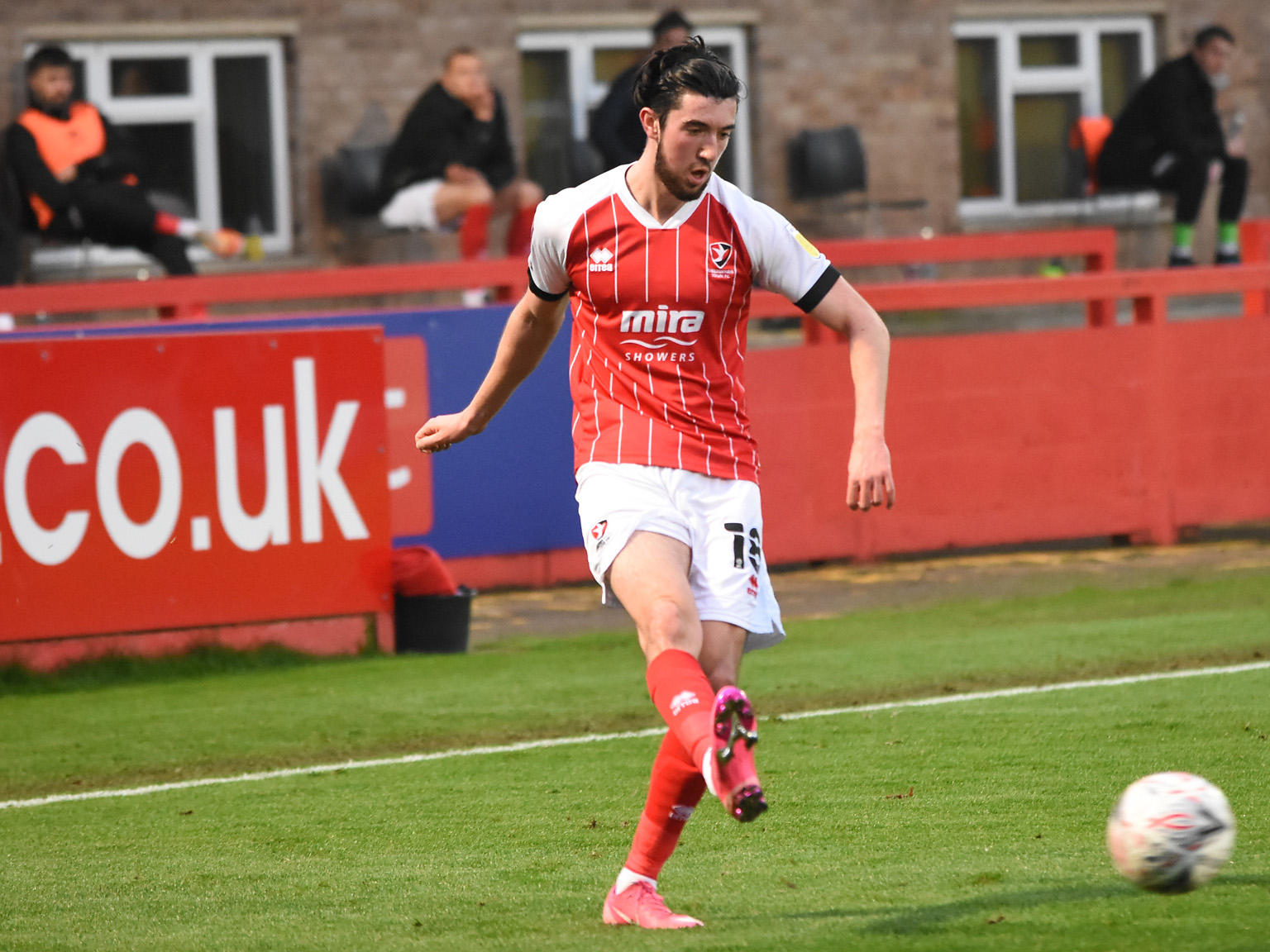 Several Albion loanees enjoyed success over the weekend in the Emirates FA Cup.

Kenneth Zohore got on the scoresheet during his second game since returning from an ankle injury for Sky Bet Championship side Millwall.

The striker netted the opening goal for the Lions as they defeated non-league Boreham Wood 2-0.

Griffiths started his 25th senior game, while Azaz came off the bench to make his 18th appearance as the Robins came from behind to defeat fellow fourth-tier side Mansfield 2-1 after extra time.

And goalkeeper Alex Palmer was in action as Lincoln City remained top of the Sky Bet League One table after claiming a point against 10-man Peterborough.

Jorge Grant had the opportunity to help the Imps return to winning ways from the spot after winning a second-half penalty, but his miss meant the Imps had to settle for a point against their fellow promotion-chasers.