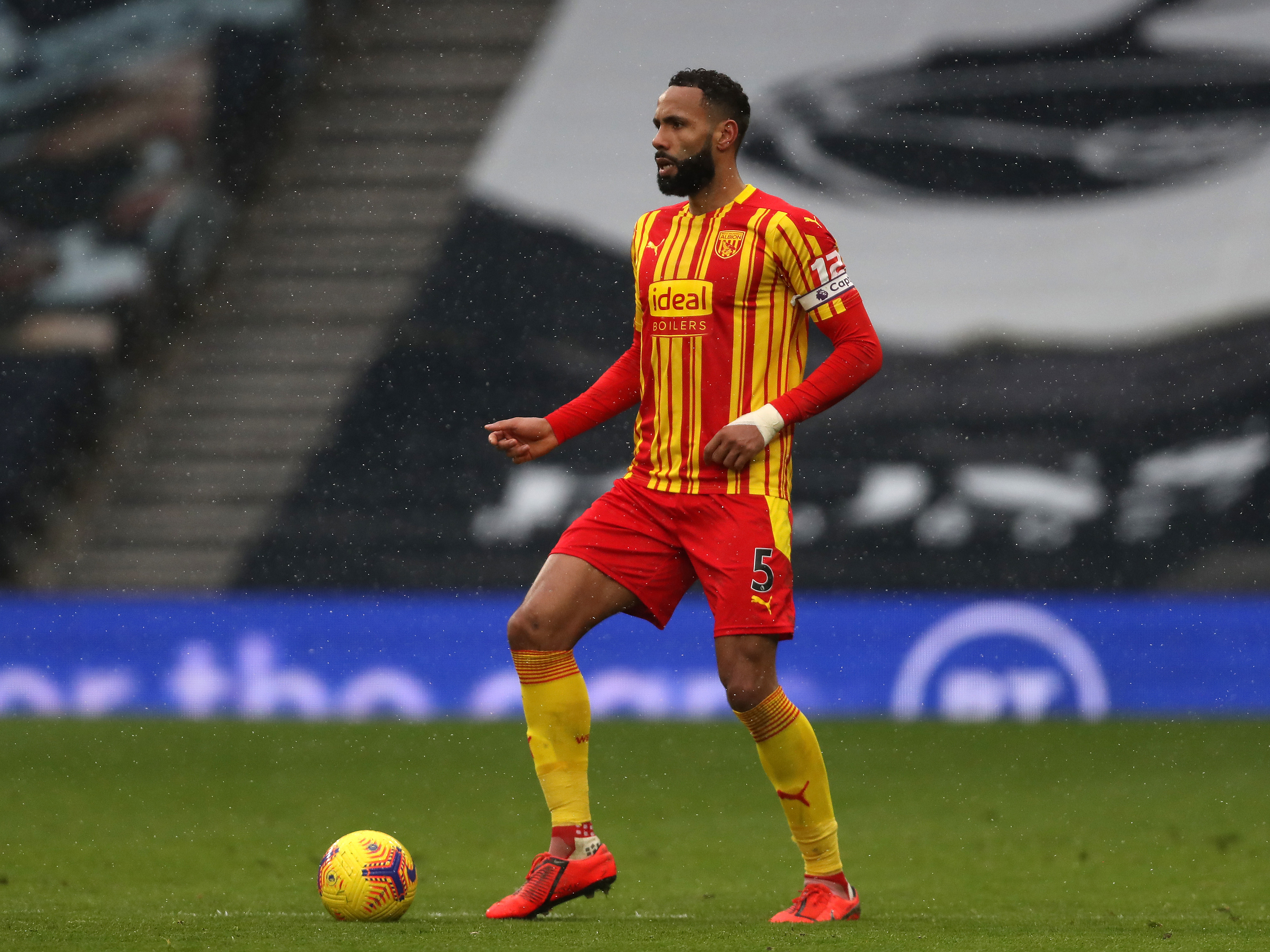 Albion have been clinical in recent wins against Chelsea and Southampton, netting eight goals over two dominant displays. And Allardyce’s attackers will be determined to cause problems for the Foxes’ backline when they take on the east Midlands outfit.

The Foxes edged out Southampton at Wembley to secure a place in the final of the 2021 Emirates FA Cup.

Brendan Rodgers’ men will have taken much-needed confidence from their recent cup exploits and they will hope to transfer it into their league form when Albion visit for a Midlands derby.

Leicester will be eager to get back to winning ways following a 3-2 defeat against West Ham United in their last league outing, leaving them with just one win in their last three Premier League games heading into Thursday’s clash.

The Northern Irishman has enhanced the Foxes’ style and quality of football over the two years he’s held the the reigns at The King Power Stadium.

Rodgers, a former manager of reigning English champions Liverpool, joined Leicester midway through the 2018/19 campaign from Celtic and capably matched their previous finish at the end of the last campaign (9th place).

Rodgers’ men made evident strides forward during his first full campaign in charge. The Foxes enjoyed a successful 2019/20 season - securing an impressive fifth-placed finish. But one of the key positives for Rodgers will have been the collective success earned by getting the most out of James Maddison, Harvey Barnes, Youri Tielemans, as well as the ever-present Jamie Vardy.

Rodgers has helped the 34-year-old balance his game time in order to maintain his usual high standards - something Vardy has confidently exhibited during his last eight years at the club.

He’s led the way as the Foxes’ leading talisman over the last five campaigns and although the England forward hasn’t featured as regularly during the 2020/21 campaign, Nigerian international Kelechi Iheanahco has certainly been stepping up to the challenge in recent months.

Kelechi Iheanacho has been finding the back of net with ease since the turn of 2021.

The former Manchester City attacker has been in exceptional form since the beginning of February, with the 24-year-old netting 12 goals in as many matches across all competitions.

And despite the reliance on the capabilities and finishing ability that strike-partner Vardy has consistently showed over the last five seasons, Iheanacho is proving his worth in the attacking department while playing some of the best football of his career.

Albion suffered a tough opening-day defeat against the Foxes after they came away from The Hawthorns with a 3-0 win back in August 2020.

The last time the Baggies came away from the King Power Stadium with three points was back in November 2016. Current first-team coach James Morrison was on target along with Matty Phillips to secure a 2-1 victory, as Albion downed the reigning English champions at the time.

The tenacious midfielder came agonisingly close to netting his second Premier League goal of the season when he smashed the crossbar during our 0-0 draw with Newcastle, before curling a lovely effort onto the same spot during the 5-2 triumph over Chelsea.

But the 30-year-old’s endeavours were finally rewarded last time out. Phillips latched onto a splitting through ball from Mbaye Diagne before emphatically converting the second goal of a 3-0 victory against Southampton at The Hawthorns.

And the Scottish winger will be keen to continue building momentum as the Baggies travel across the Midlands looking for another big result.