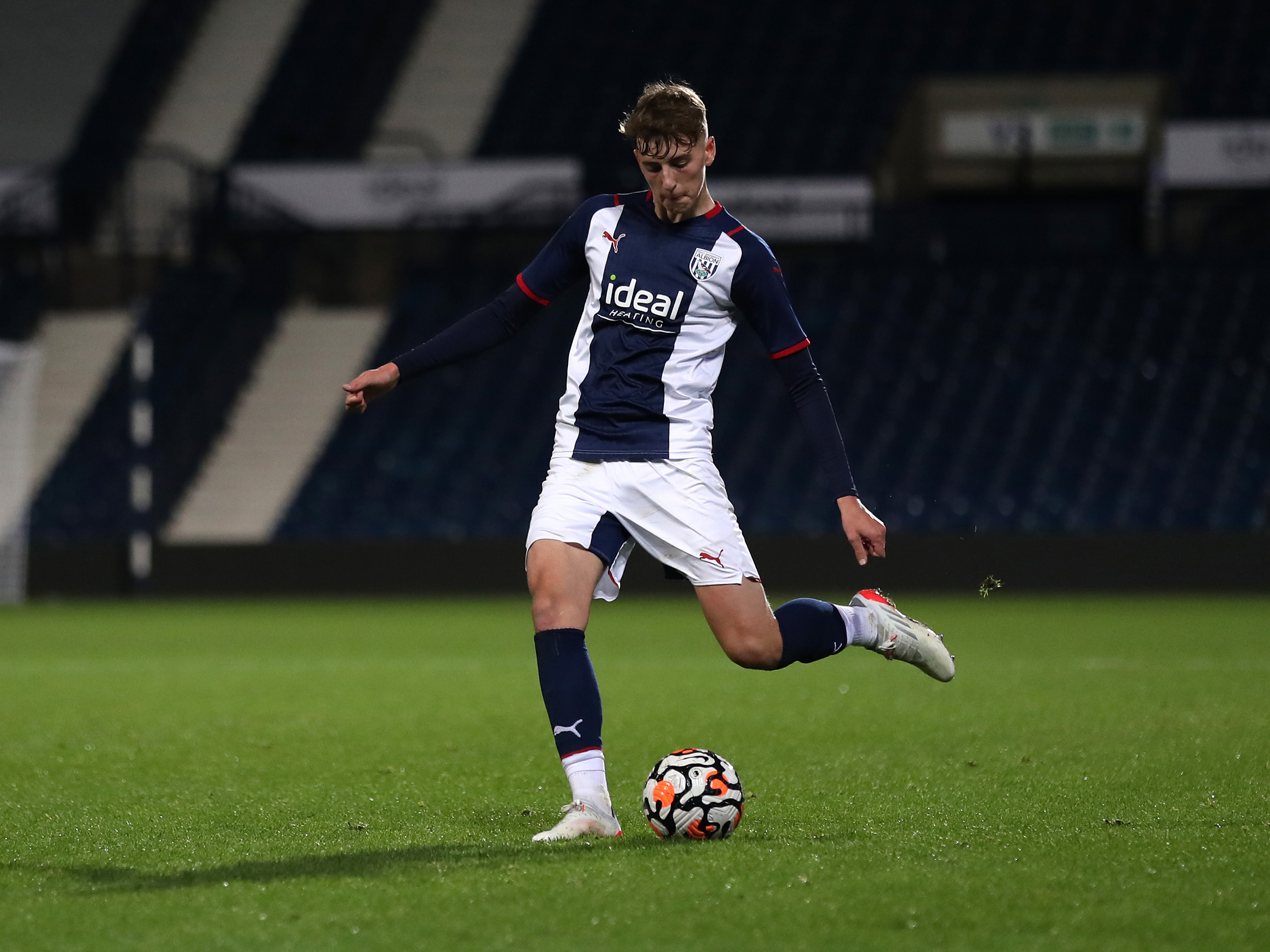 Following a heavy defeat in their previous outing, Albion's Under-18s bounced back with a big win over Leicester City on Tuesday afternoon.

The young Baggies steamed into a 3-0 lead at the break, courtesy of strikes from Reyes Cleary and Josh Shaw - aided by a City own goal 13 minutes before the halfway mark.