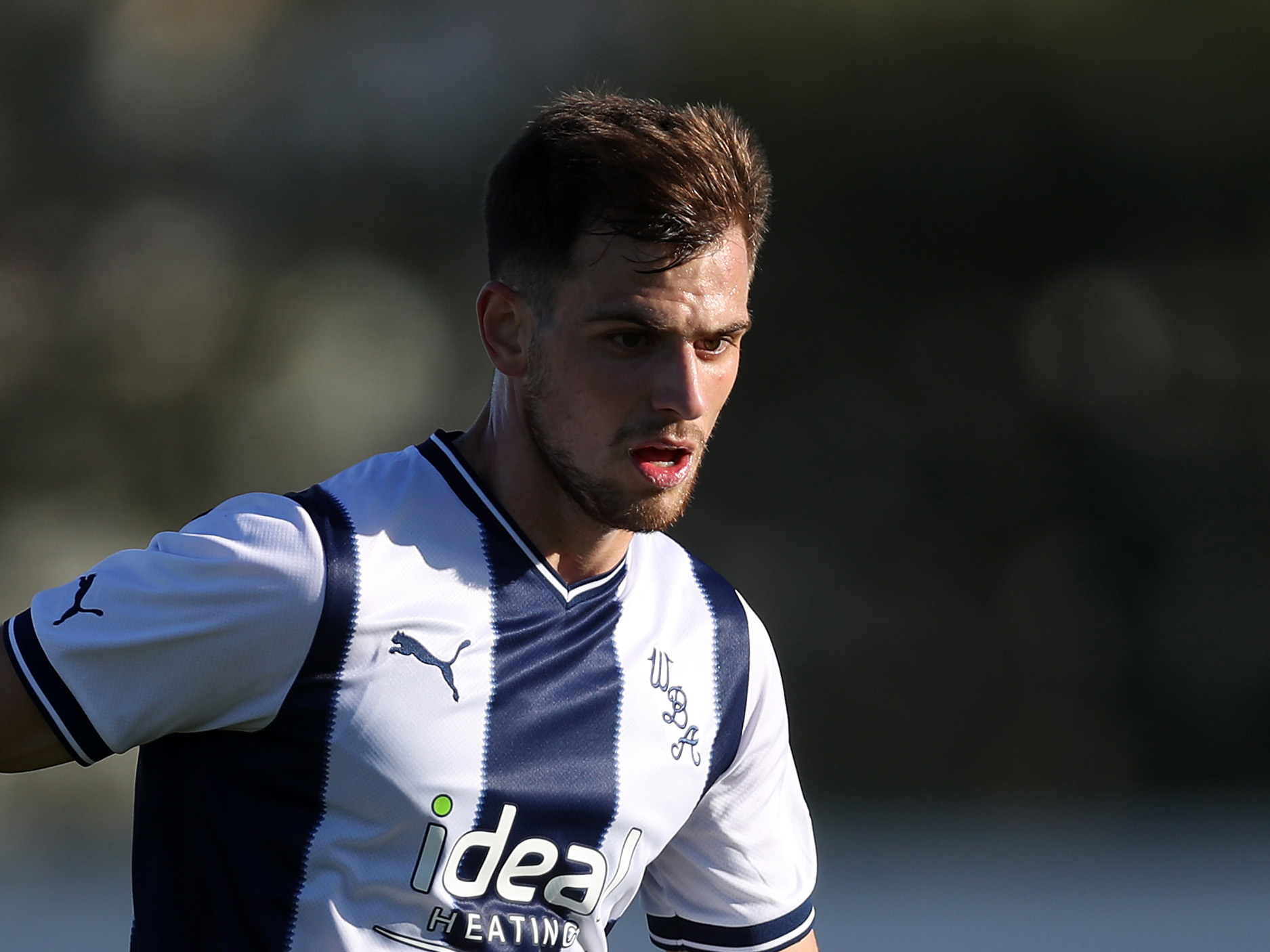 Jayson Molumby believes this is the “hardest” pre-season he’s had as a professional and insists the squad are “working their socks off” in training.

Steve Bruce and his coaching staff have laid on relentless sessions since returning from the summer break towards the end of June, with the players put through physically-demanding drills in a bid to reach peak fitness levels in time for the start of the 2022/23 Sky Bet Championship campaign.

Albion recently completed nine days of warm-weather training in Portugal, culminating in a friendly against Leyton Orient, while also participating in an in-house practice match at the club’s Walsall training base just two days before travelling to take on Stevenage on Saturday.

And Molumby, who is entering his second year at The Hawthorns, says he’s been impressed with the level of detail which has gone into planning pre-season.

The Republic of Ireland international said: “It’s been nice to get back with the lads and we’ve been working really hard to get ready for the new season.

“It’s been the hardest pre-season I’ve had. It’s been tough but I feel fit. In Portugal we were doing two sessions each day, which was quite intense in the heat.

“We’re all working our socks off and credit to everyone for putting in so much effort. It’s tough, but we’re all coming through it because we know how important it is to be as fit as physically possible for when the season arrives.

“The coaching staff have put on so many really good sessions and they’ve tried to focus in on areas where we can improve physically.

“Pre-season is all about getting everyone minutes. We want to win games, and we want to start now, but it’s important for the lads to get games in the legs.

“Some of the guys have been out with long injuries and it’s great to have them back. I’m sure everyone will play a part this season.”

Summer arrivals John Swift and Jed Wallace have fitted in seamlessly to the squad and Molumby is adamant the duo can have a positive impact this year.

“They’re two good lads, and two hardworking, honest lads as well. They’ve done well in this division before so it’s good for us to get them here. They’ve both got lots of quality.

“Jed works his socks off every game. He’ll give us loads of energy and pace. He’s very direct when he has the ball, likes to get shots off and crosses in. He’s a great addition and a great character.”