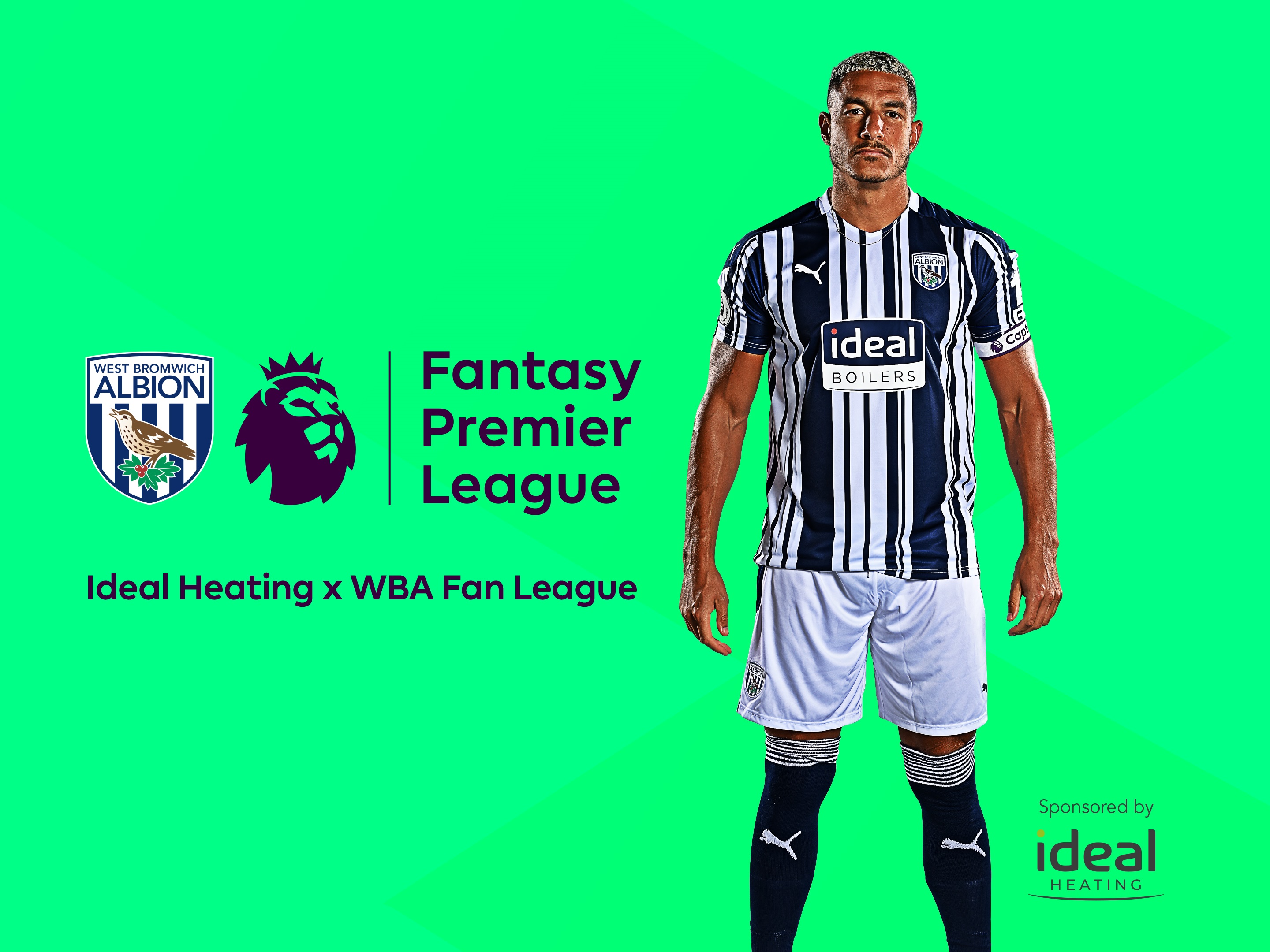 Over 550 Baggies fans are competing for the title and the bragging rights top spot will attract.

Alongside the end of season top spot, Albion fans are also fighting for the monthly ‘Player of the Month’ award. So, introducing February’s champion, Baines on Toast.

Baines on Toast collects February’s award with a high score of 454 points, accumulated between gameweeks 22 and 26.

A huge score of 38 points for an inspired captain choice in Ilkay Gundogan, and a well-played ‘Bench Boost’ – adding an additional 17 points – saw gameweek 24’s points total to rise to 99.

Every point was vital with the 2nd place contender just 11 behind in the race for the Player of the Month trophy.