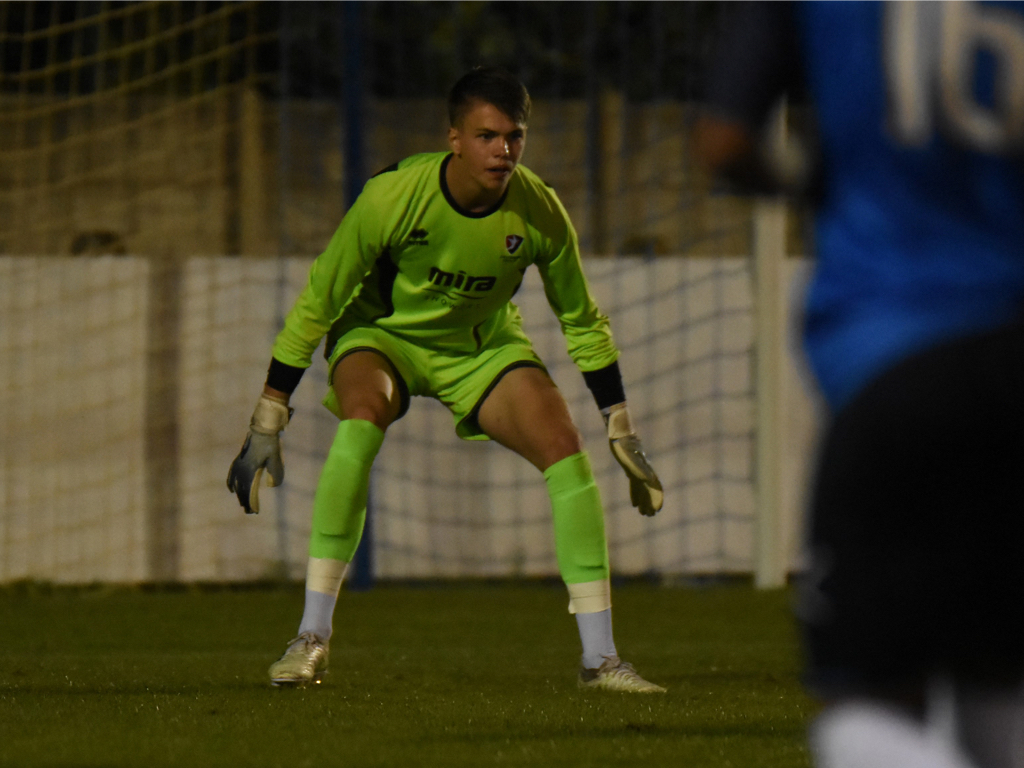 Josh Griffiths made it three league clean sheets in a row as he helped Cheltenham Town extend their unbeaten run at the weekend.

The young Albion stopper missed the Robins’ last outing in the EFL Trophy during midweek, but was back between the sticks on Saturday and kept his fifth shutout in seven appearances in a 2-0 win over Crawley Town which saw them move up to fourth in the Sky Bet League Two table.

In the same division, Owen Windsor made his EFL debut after securing a move to Grimsby Town last Thursday, playing 76 minutes of their 0-0 draw against Bolton Wanders.

Goalkeeper Alex Palmer tasted league defeat for the first time this term as Lincoln City were beaten 2-1 at home by Bristol Rovers.

Meanwhile fellow Academy graduate Jamie Soule was an unused substitute for the Imps as they surrendered their winning streak but remained in the Sky Bet League One automatic places.

And defender Saul Shotton completed his third consecutive 90 minutes for National League outfit Woking, but couldn’t prevent them falling to a 4-0 defeat away at Chesterfield.