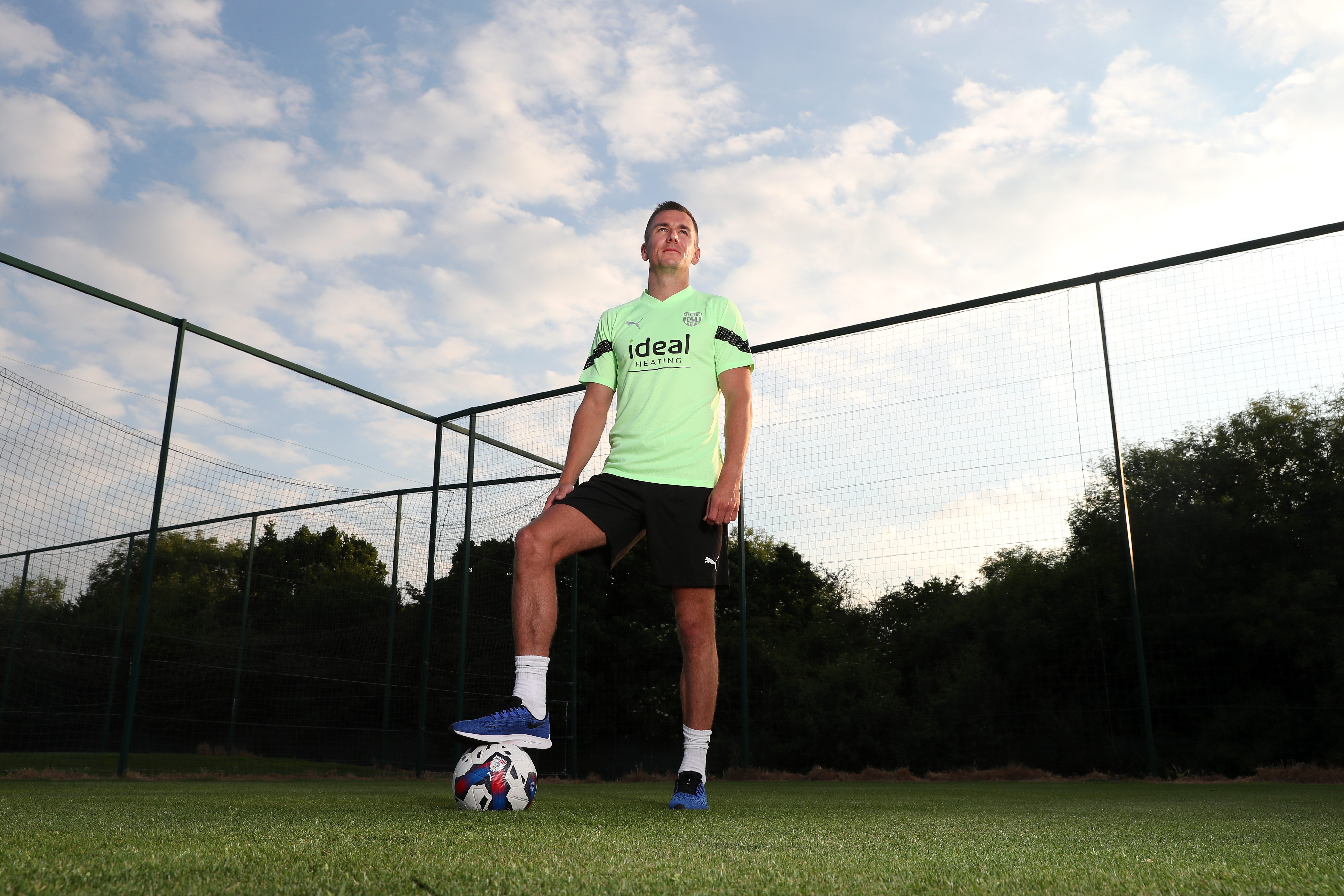 Take a look at our gallery as Jed Wallace joins the club.

Wallace joined Albion on a four-year deal, departing Millwall at the end of his contract - impressing at The Den, having claimed 37 goals and 39 assists in 210 second-tier appearances for the club.

Enjoy some of the best snaps of the winger after becoming a Baggie here. 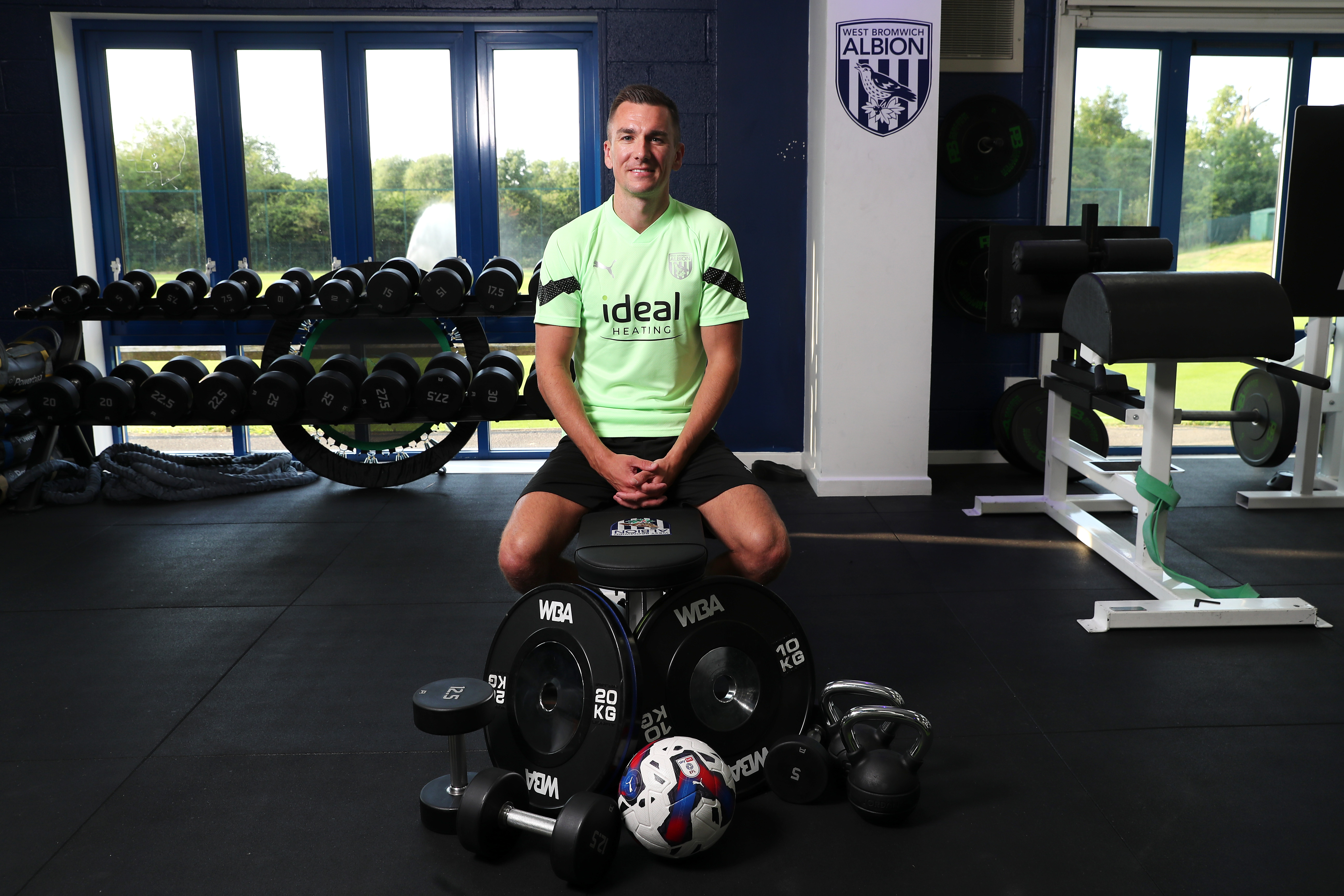 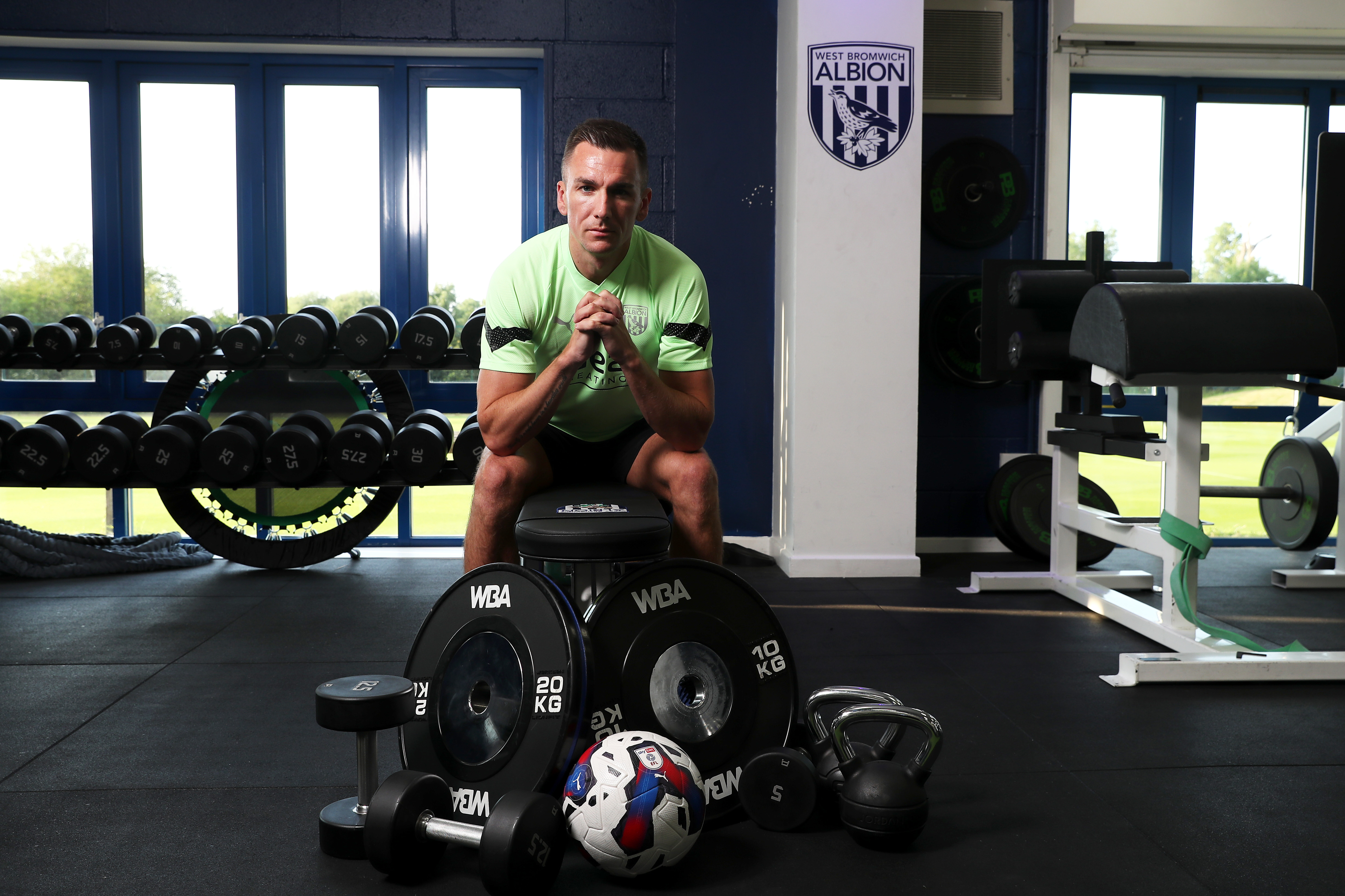 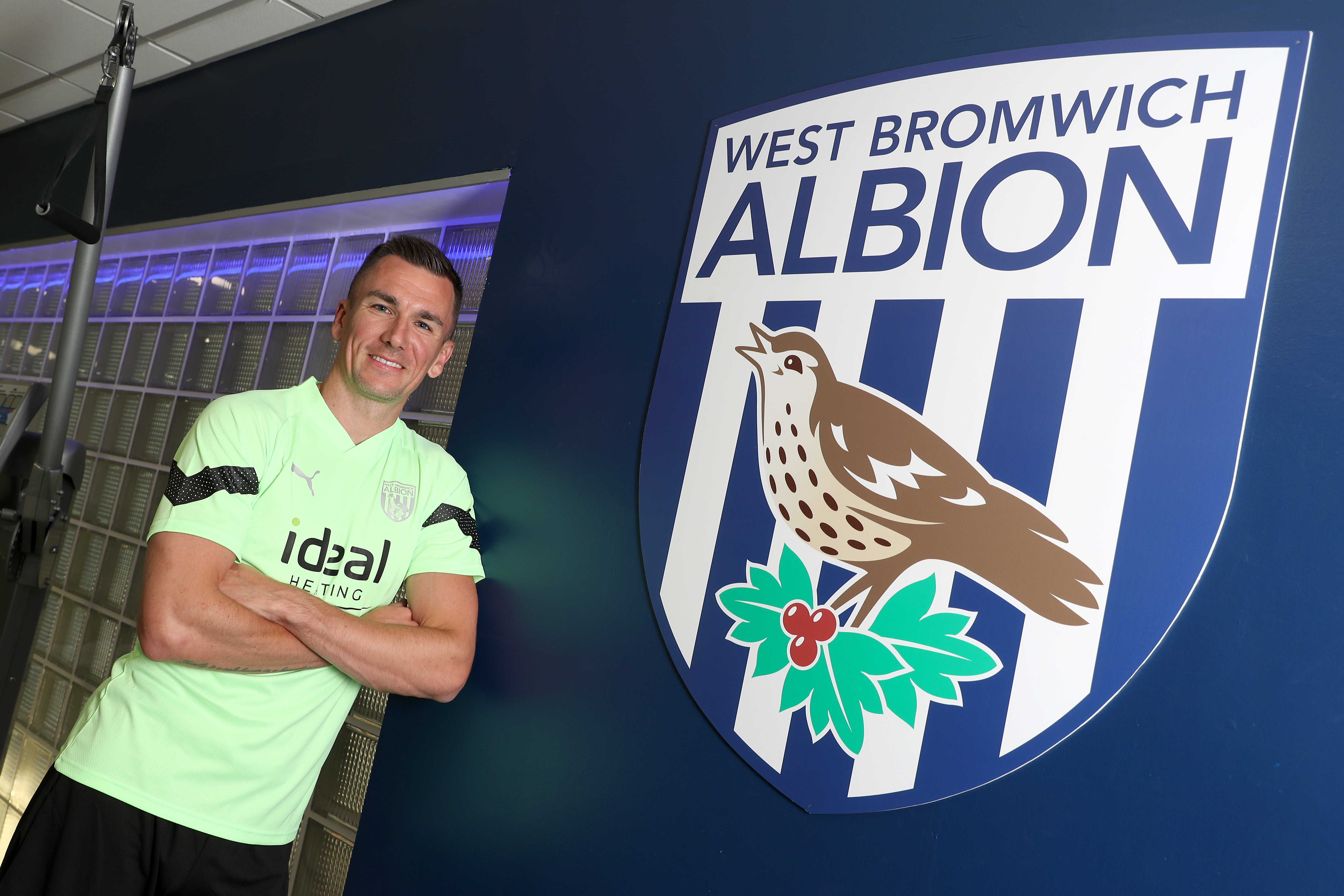 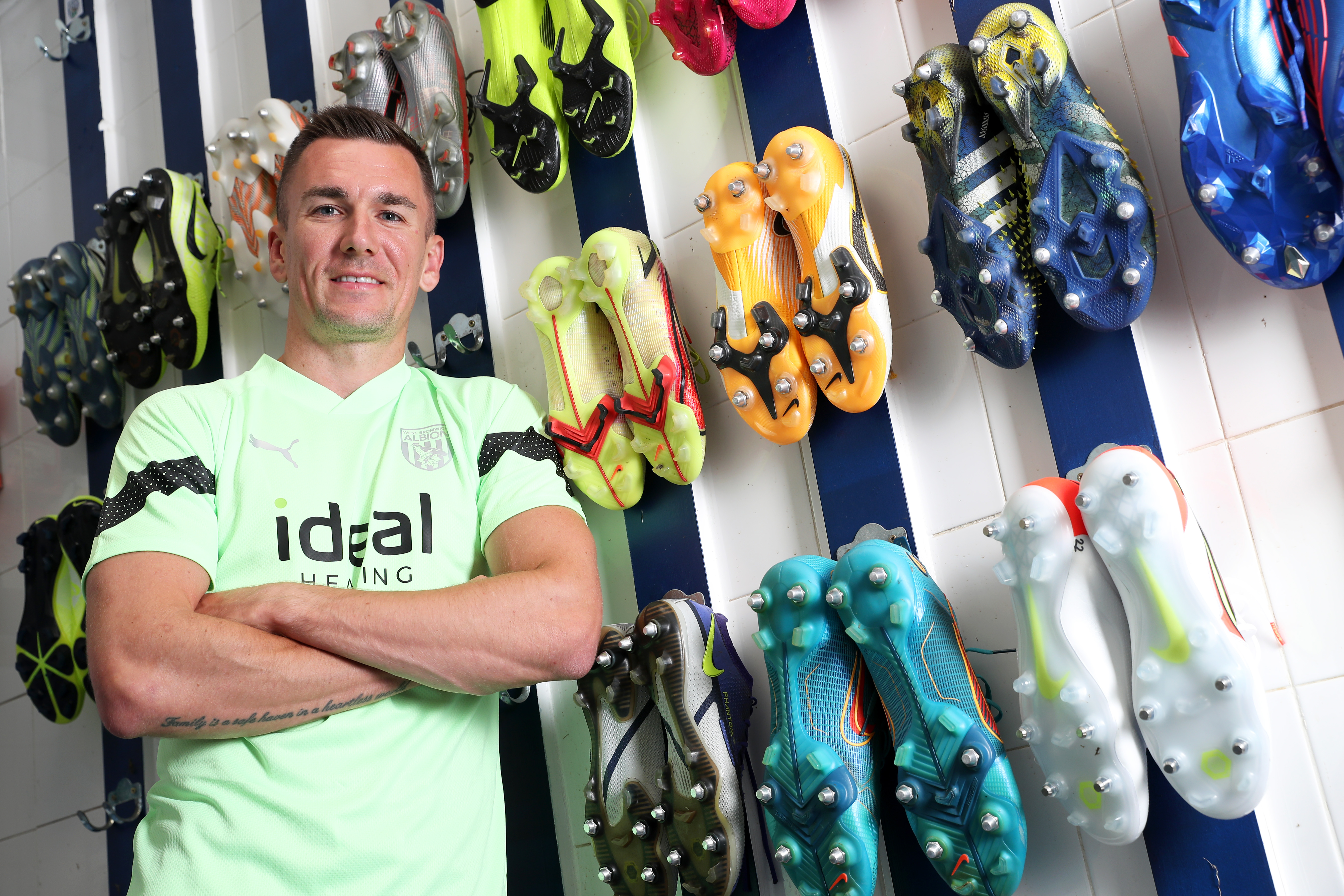 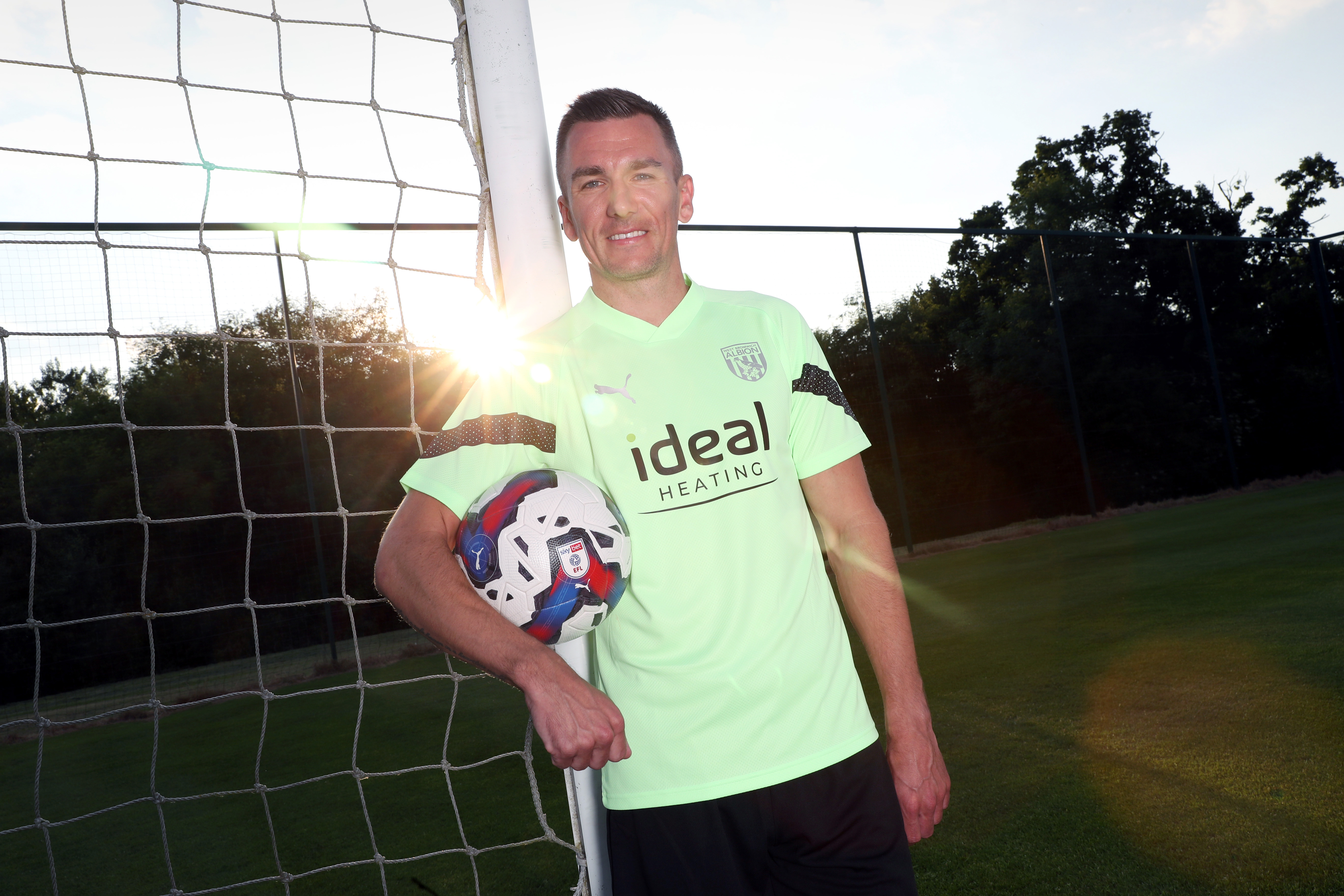 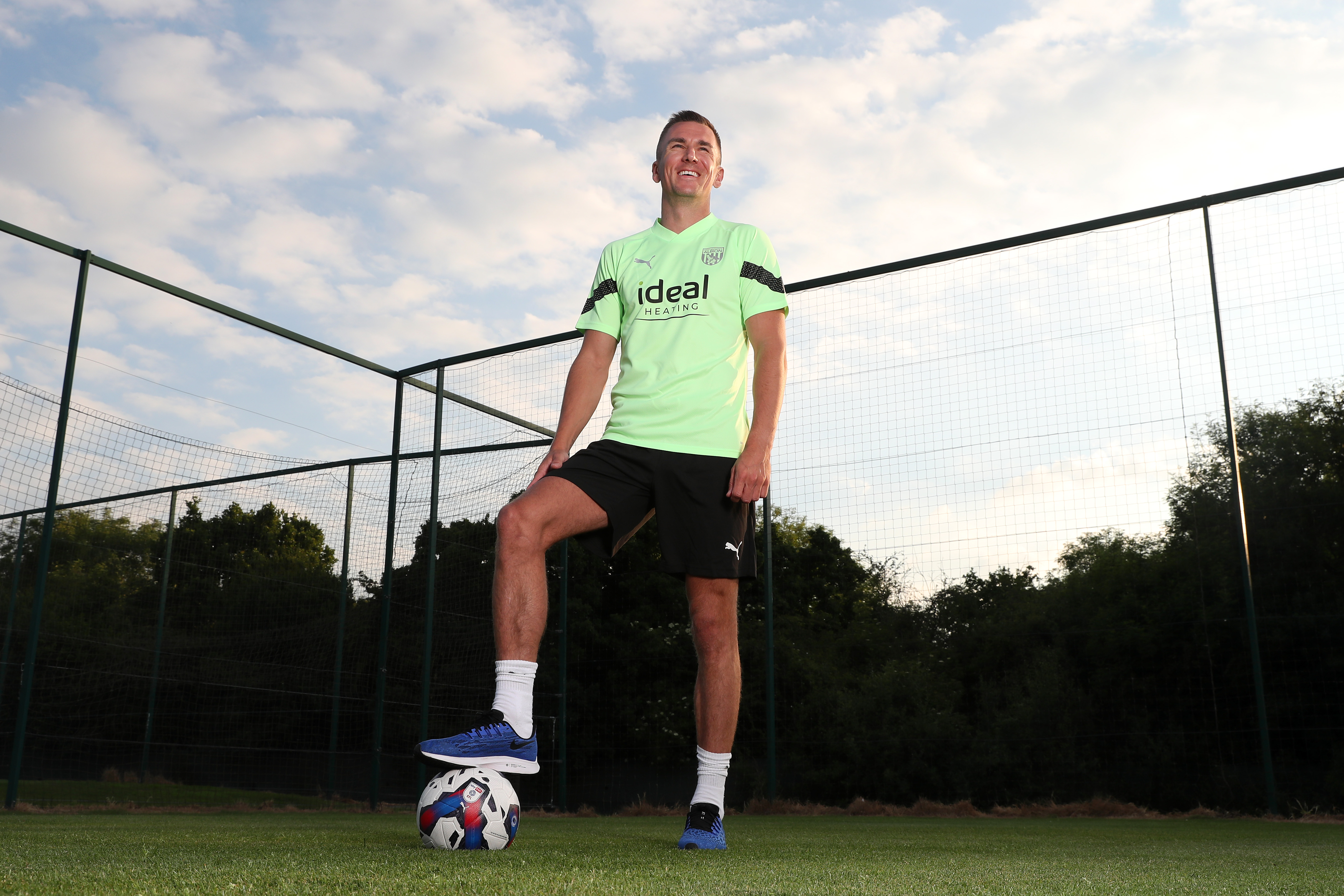 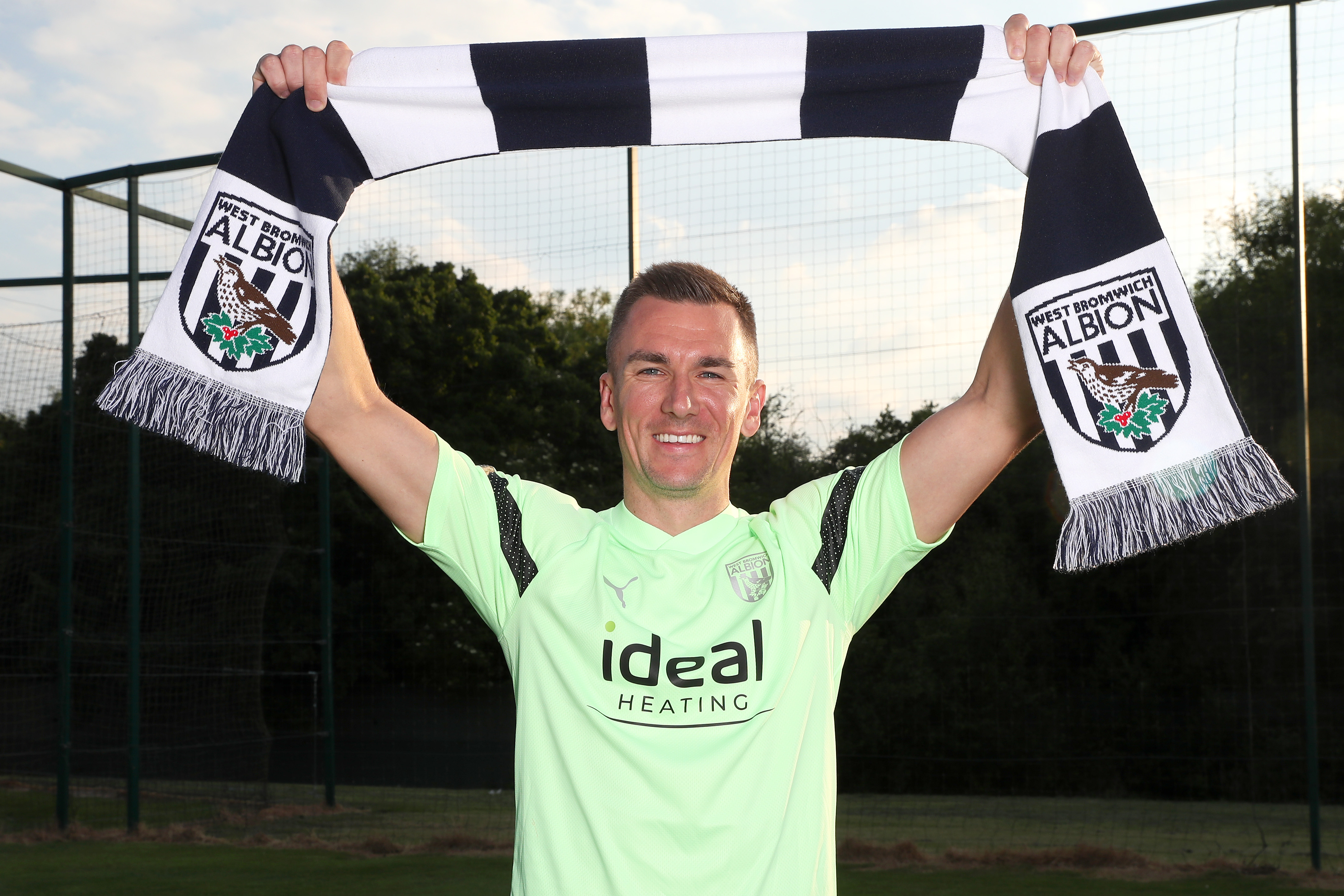 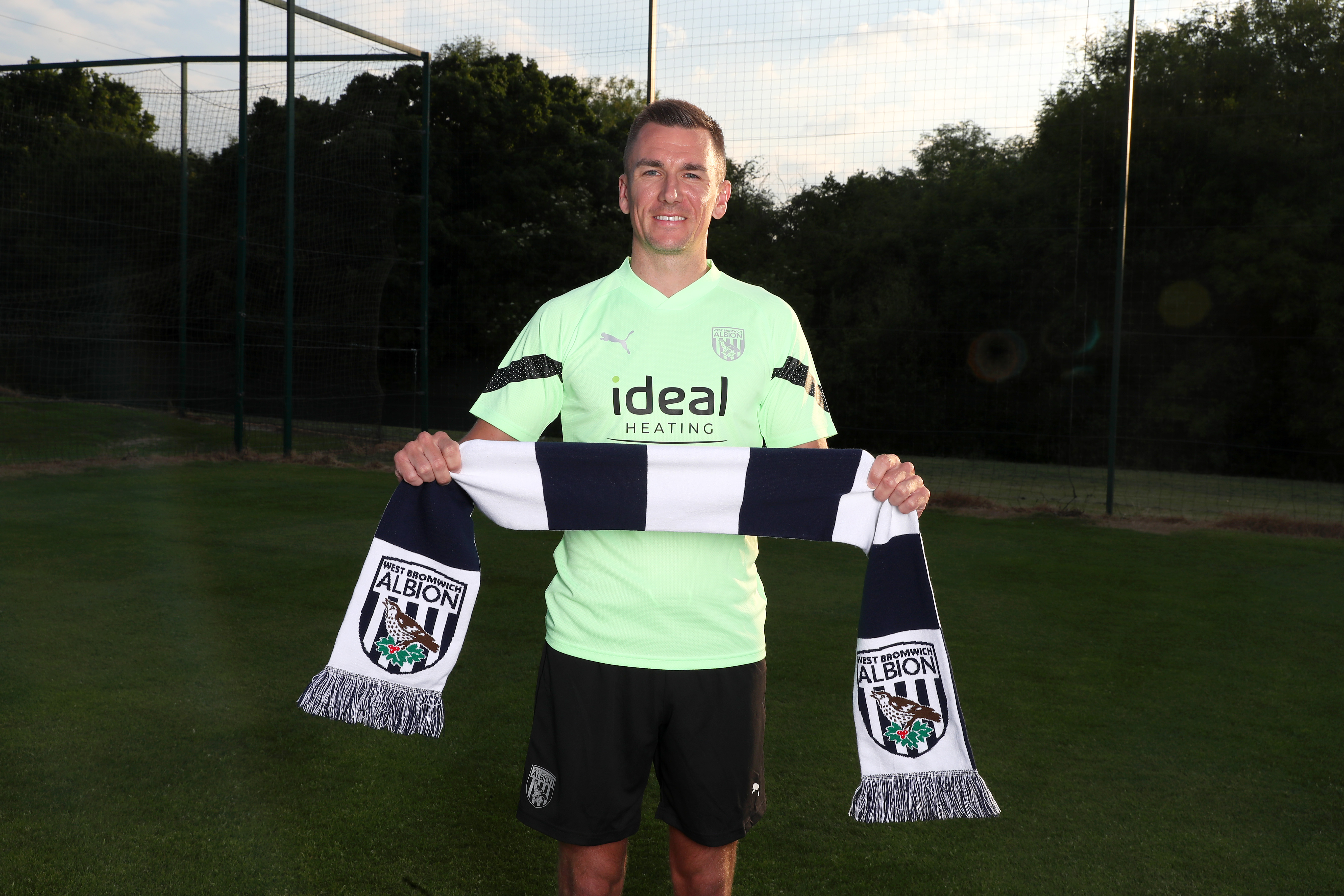 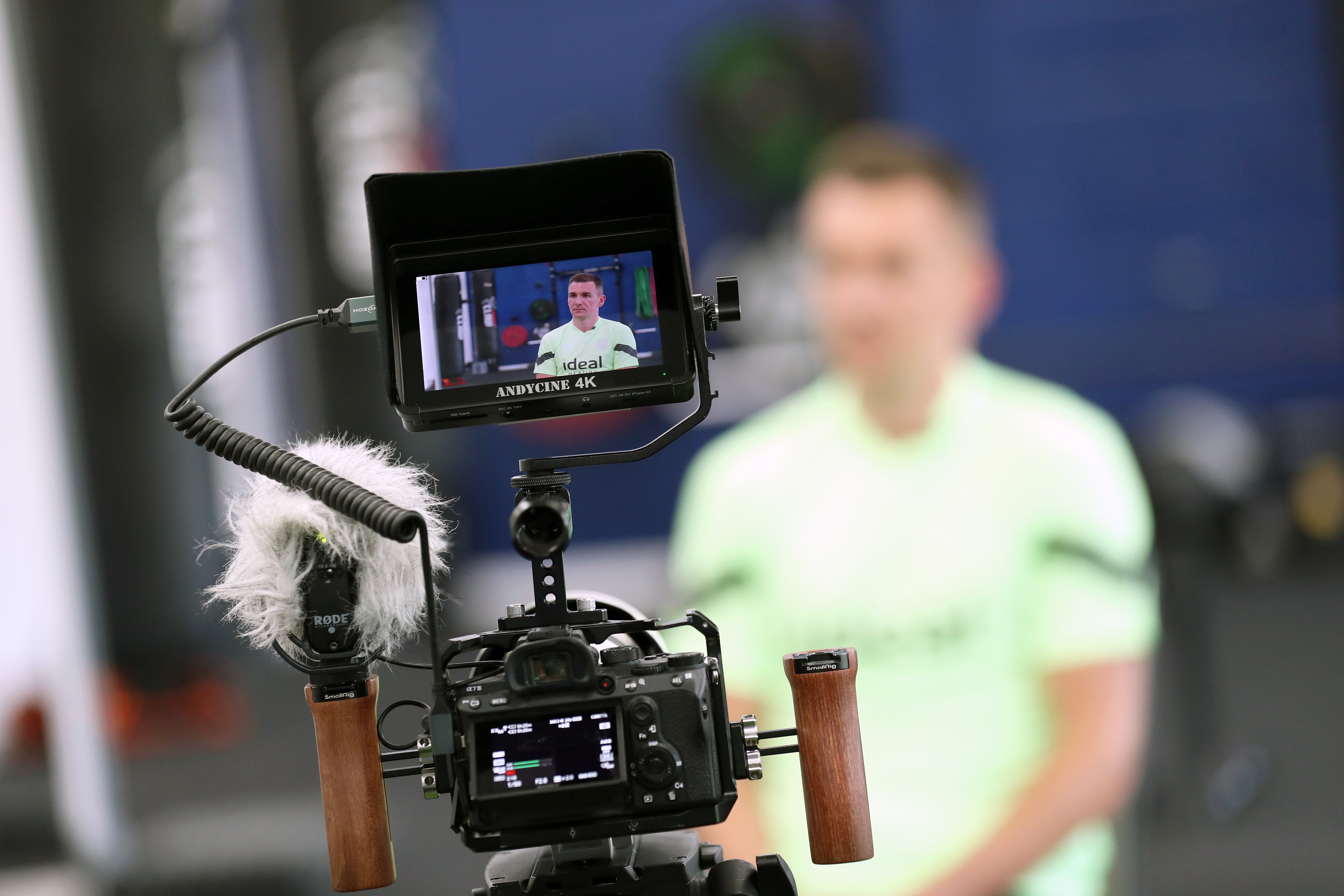 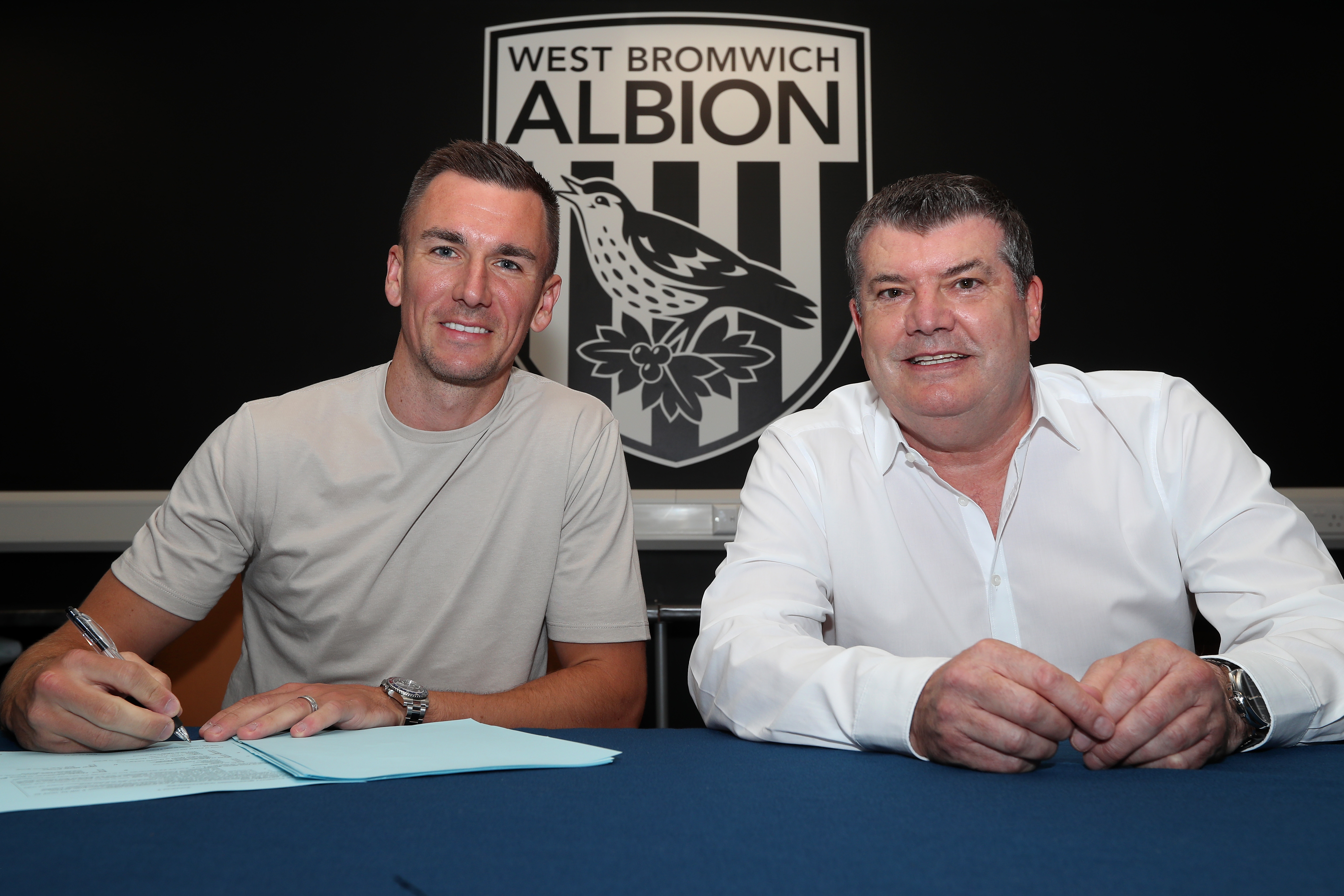