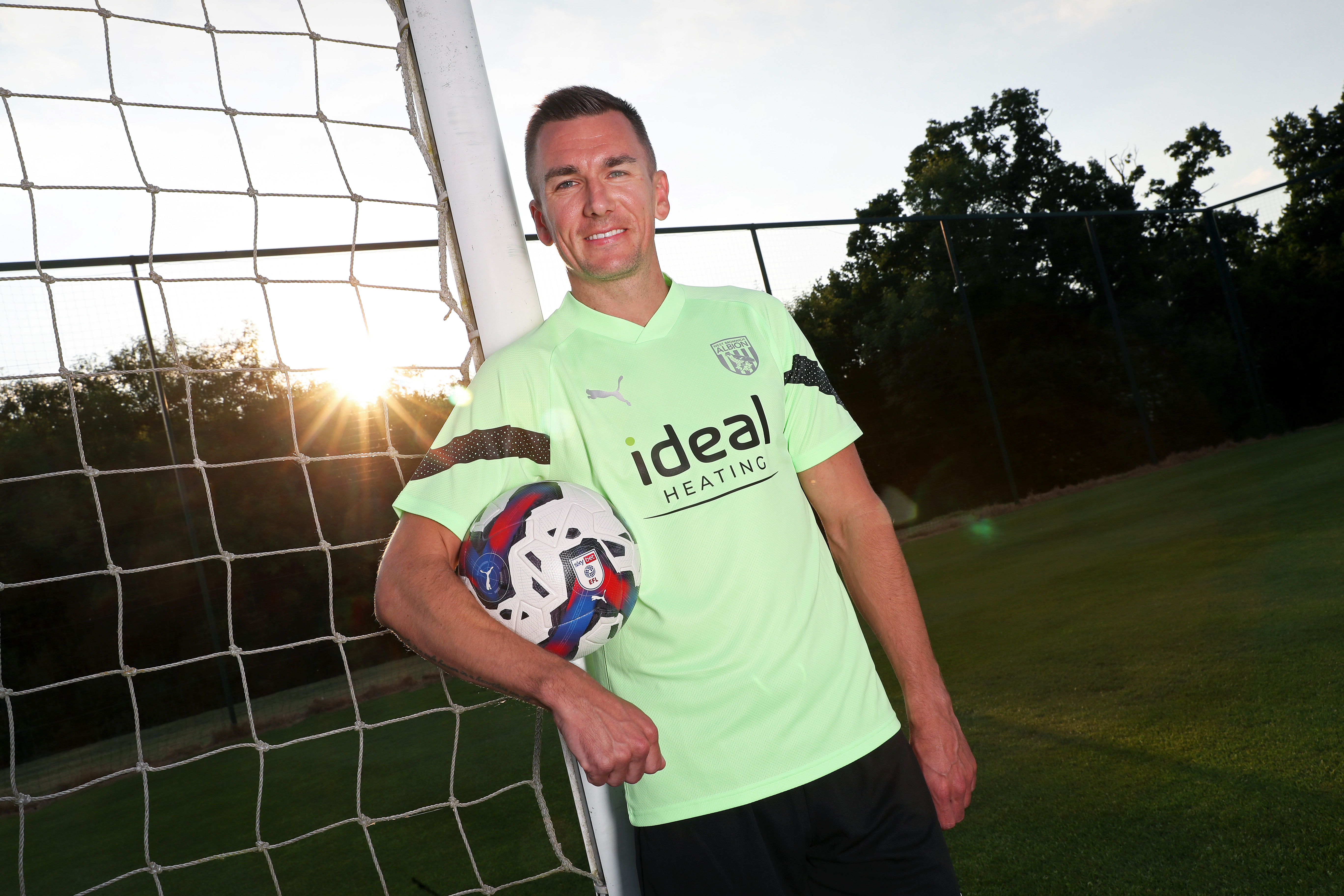 Albion are delighted to announce the signing of Jed Wallace on a four-year deal.

The exciting, highly sought-after winger has this morning reported for pre-season training alongside his new team-mates.

The 28-year-old has an abundance of Sky Bet Championship experience, claiming 37 goals and 39 assists in 210 second-tier appearances for Millwall.

And manager Steve Bruce is thrilled to secure the services of another “primary target” – with Wallace joining fellow summer-signing John Swift in the club’s first-team squad.

“Jed will be a massive asset to our team, and I’m absolutely delighted to get him through the door,” said the boss.

“He is somebody who I’ve admired for a long time and have tried to sign before. He’s got pace, power, penetration in the final third and, above all, is a top pro.

“To have secured our two primary targets in Jed and John Swift is terrific, and to get these deals both done before the squad return for pre-season is testament to the hard work being done behind the scenes by Ron Gourlay and the recruitment team.”