10 Things To Know About Jed Wallace 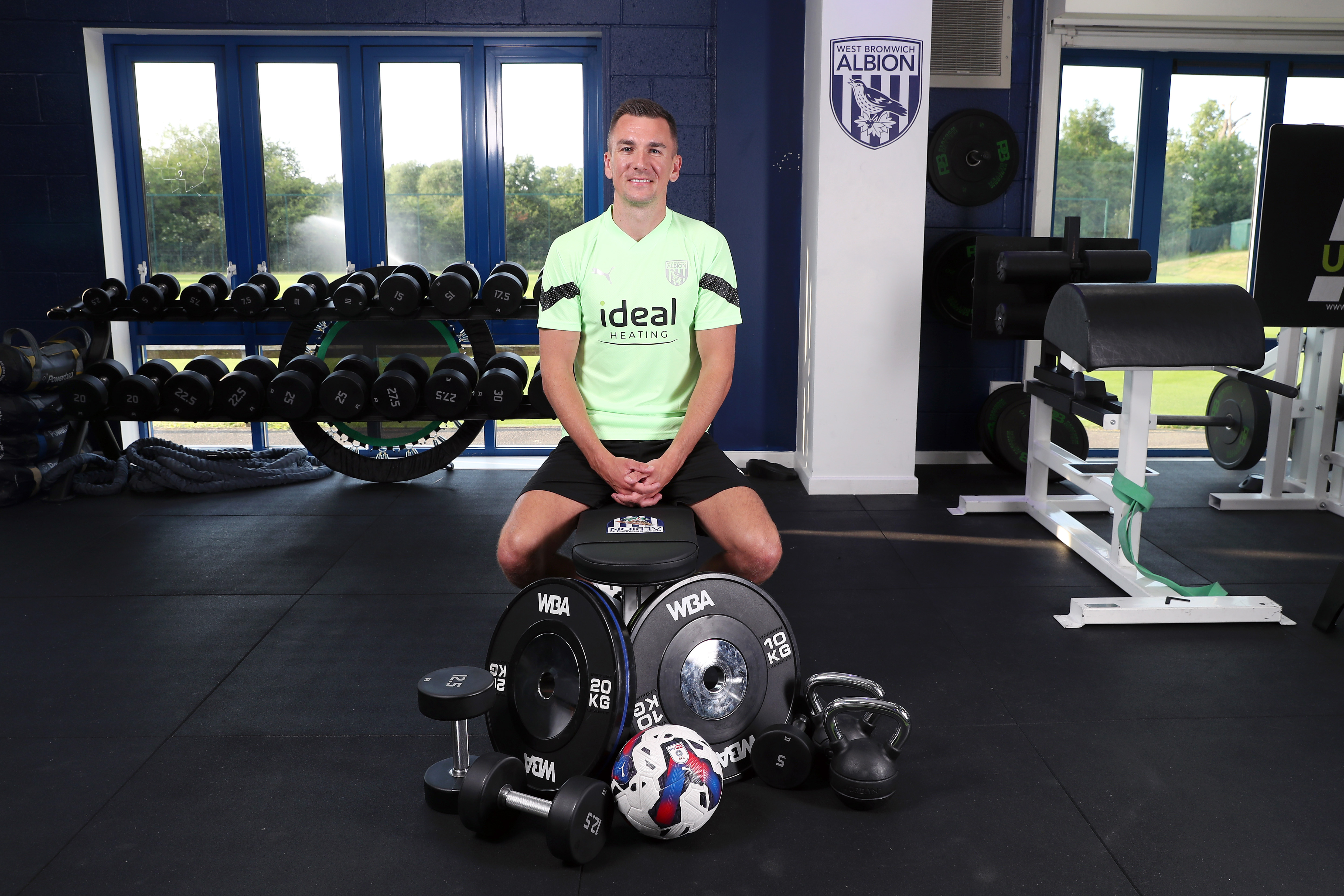 Albion have secured the signing of Jed Wallace ahead of the 2022/23 season.

He arrives from Millwall, having impressed at The Den since joining the London club permanently in 2017.

Here are ten things to know about our new winger.

1) Wallace was born in Reading on March 26, 1994 but made his breakthrough into senior football with Portsmouth, a club he joined in 2011.

2) Jed went on to make more than 120 appearances for Pompey between the years of 2011 and 2015, while also learning his trade during spells on loan at Farnborough and Whitehawk.

3) Wallace's senior professional debut came in the EFL Cup when Portsmouth suffered a 3-0 defeat to Plymouth Argyle in 2012. He finished the campaign as an integral member of the first-team, netting six goals in 22 league appearances.

4) Wallace went on to join Wolverhampton Wanderers before spending two temporary spells at Millwall ahead of a permanent move to The Den. His first goal for The Lions came in a 3-0 win over Blackpool, in which he curled a free kick through the wall and into the bottom corner of the Tangerines' net.

5) Jed totalled 260 appearances in all competitions for Millwall, scoring 42 goals and registering 49 assists for the club - a total of 91 goal involvements.

6) Wallace has notched double-figure assists in two of the last three seasons, while also managing to hit the back of the net more than 25 times over the same period.

7) Wallace featured once for Millwall against Albion last season, playing the full 90 minutes and logging an assist in a 1-1 draw at The Hawthorns.

8) Jed has played a number of different positions over his career, mainly featuring from the right flank. However, he's featured more than 50 times in a central attacking midfield position and even completed a number of games as a striker.

9) Wallace has scored a grand total of 74 goals over his career to date, with those strikes coming in 407 senior appearances. He's also managed 68 career assists.

10) Jed provided the joint-third highest number of assists in the Championship over the course of the 2021/22 campaign, behind only John Swift and Harry Wilson. He also put in the third-highest number of crosses in the competition last season, with 300.