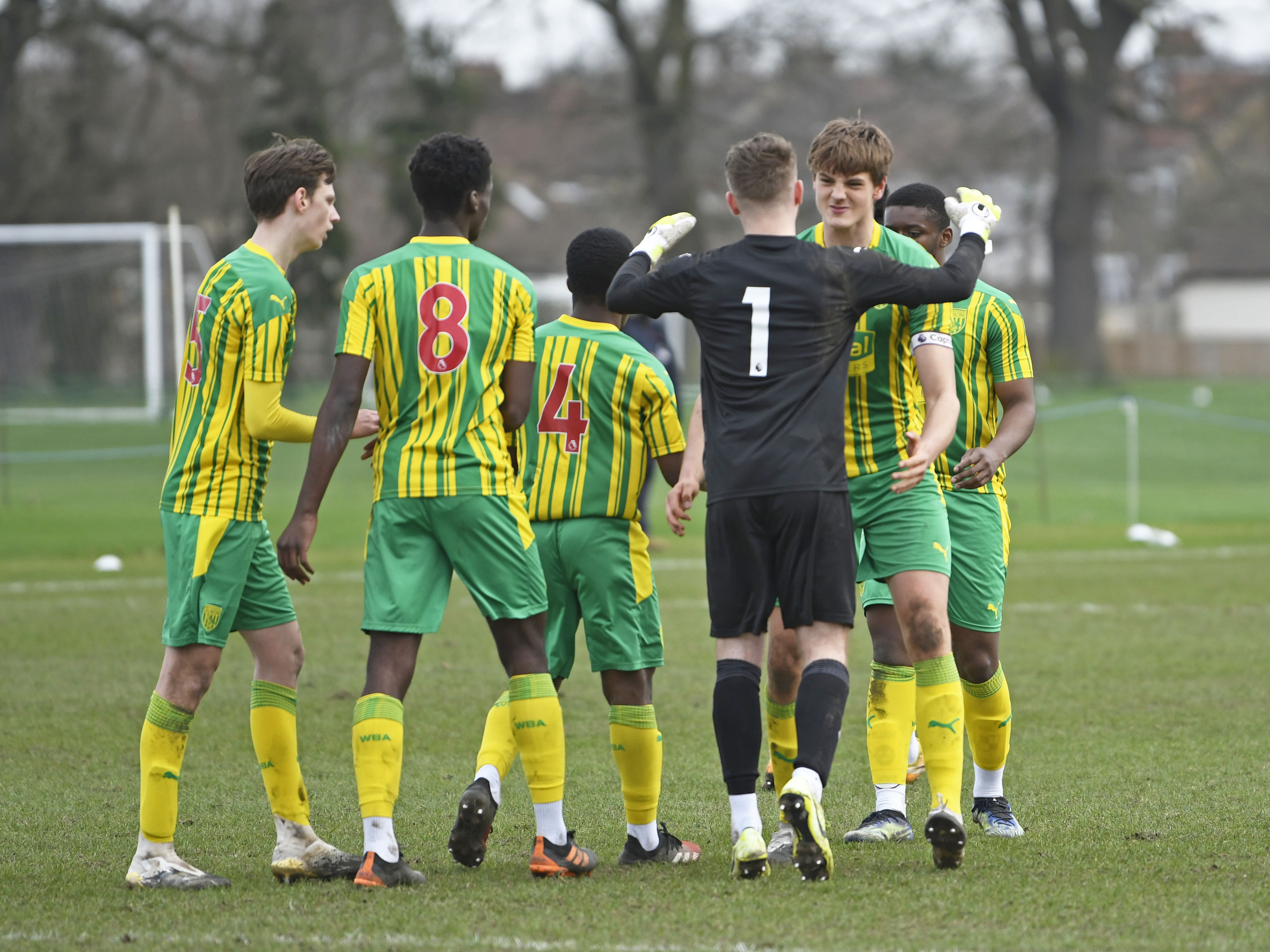 Tom Fellows’ fourth goal in succession helped Albion’s Under-18s return to winning ways after coming from behind to defeat Fulham on Saturday afternoon.

Fulham, who sit second in the U18 Premier League, took an early lead courtesy of Kieran Bowie’s first-half strike.

But the Baggies hit back just before the interval after forcing the hosts to concede an own goal through Ibane Bowat.

And Fellows scored just a minute into the second half to secure all three points for Peter Gilbert’s side.