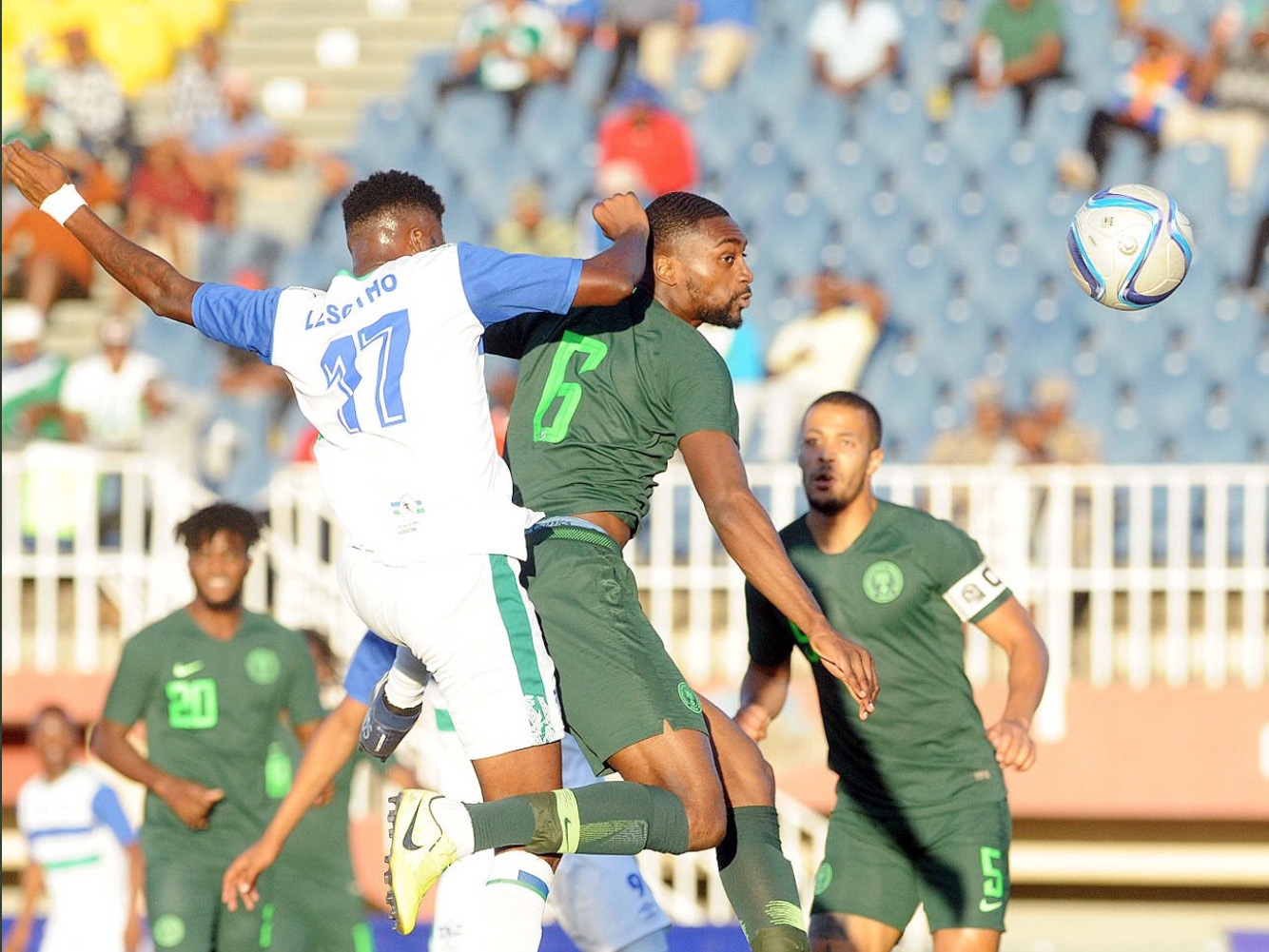 Five Albion stars are set to feature for their nations during the November international break.

Ajayi has been included in the Nigeria squad for their two Africa Cup of Nations qualifiers against Sierra Leone. The first encounter is on Friday, November 13 at 4pm, with the second clash scheduled for Tuesday, November 17 at 4pm.

Nigeria sit top of their qualification group having won both of their opening games.

O’Shea and Robinson are away with the Republic of Ireland squad. Stephen Kenny’s men face England at Wembley in a friendly on Thursday night (ko 8pm) before two UEFA Nations League matches.

Kamil Grosicki is in line to feature for Poland who have one friendly and two UEFA Nations League games.

And finally, Conor Gallagher’s impressive form for Albion has been rewarded with a call-up to England’s U21 squad.

The Young Lions, who have already secured their spot at the UEFA U21 Championships, have their final two qualifiers against Andorra on Friday, November 13 (ko 7.30pm) and Albania on Tuesday, November 17 (ko 7.25pm).

Wishing all five players the very best of luck during their time away representing their nations.