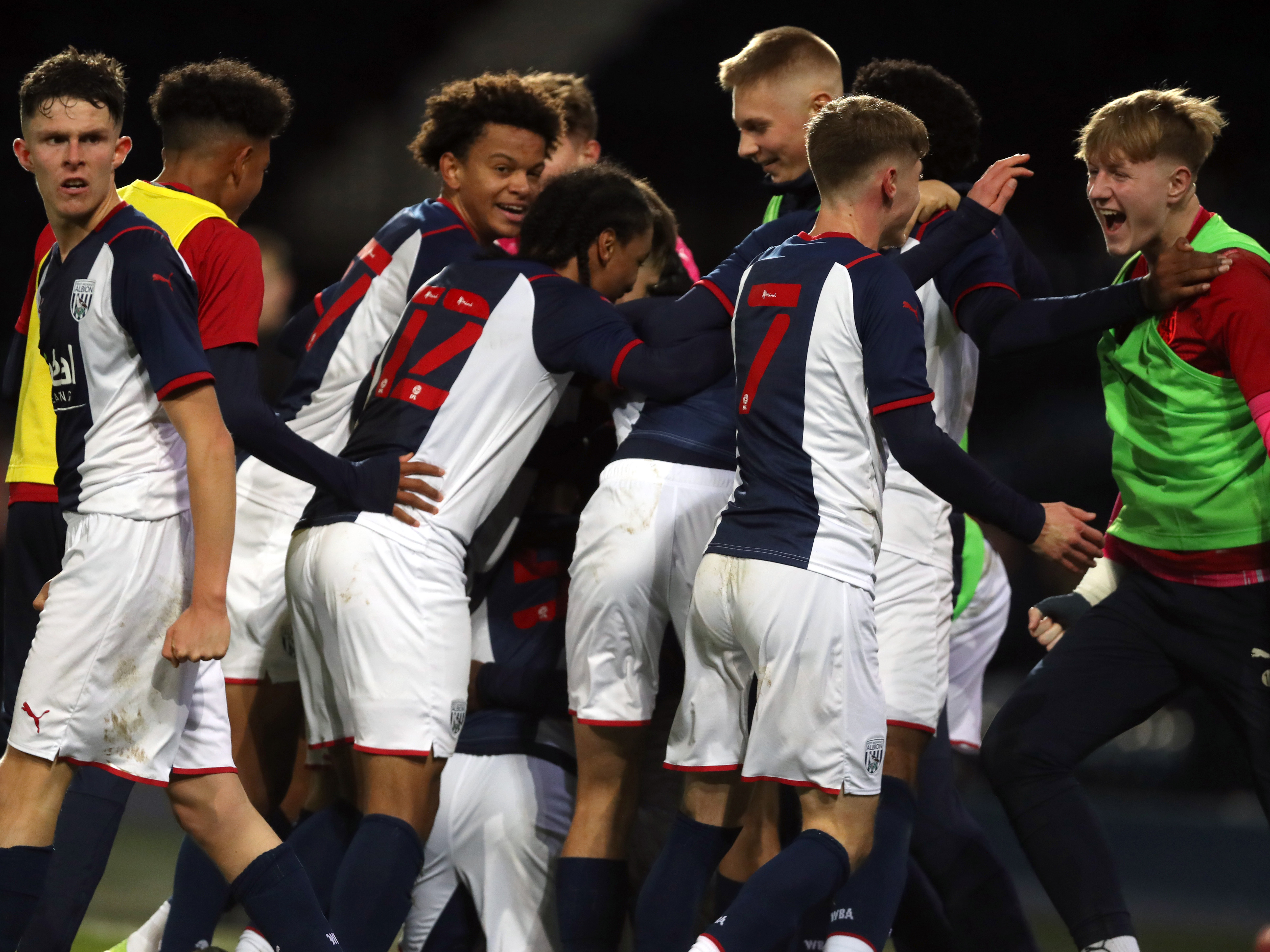 The young Baggies booked their place in the next stage of the competition after coming from two goals down to see off Rotherham United 3-2 at The Hawthorns.

And he'll be hoping his team can pull off another triumph this time around, as the Baggies look to book their place in the fifth round.