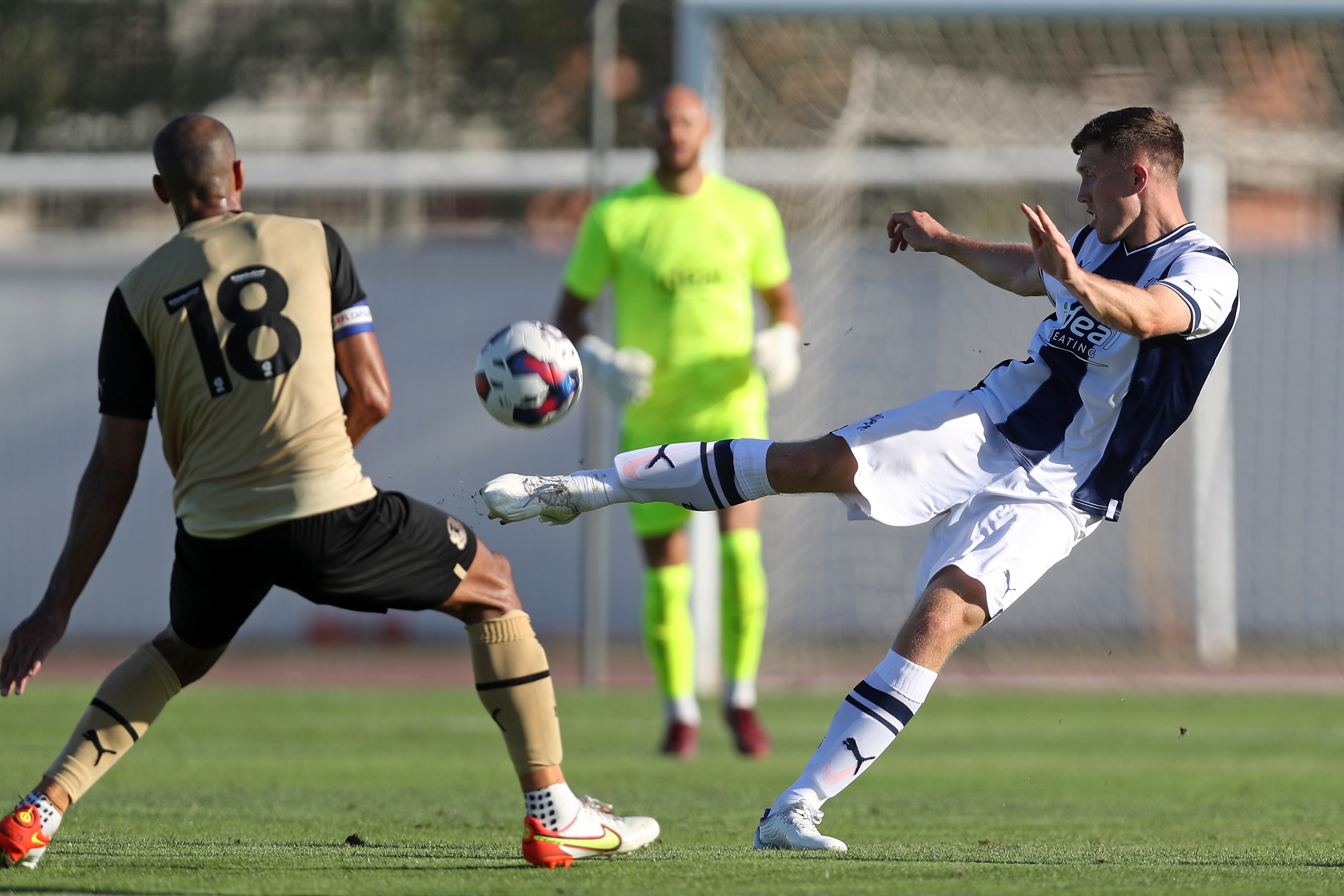 Dara O'Shea hailed the Baggies' opening pre-season victory as a welcome confidence boost to cap off their Portimão training camp.

Albion beat Leyton Orient 2-1 in their opening friendly contest, and the defender believes it will provide a confidence boost for the squad going forward.

He said: "It was good, good to get back as a team, get some minutes in the legs for everyone.

"The big positive is that everyone came out of it unscathed which is the main thing, and everyone’s got 45 minutes in their legs now.

"It’s always good to be back for pre-season fixtures. Nobody wants to do all the running so to play games is nice. So it was good to finish off a nice training camp out here.

"It’s good to start with a win, it gives us a bit of confidence to score some goals which is positive because we haven’t done too much football this week.

"To start off on a good note in a game is great, so we’re all happy."

The result draws an end to Albion's stay on the continent, in which they've spent more than a week preparing for the 2022/23 Sky Bet Championship campaign.

The stay has involved numerous double sessions for the players as they get up to speed ahead of the rapidly-approaching season.

But while the work has been tough, O'Shea says the players have enjoyed being put through their paces as the Baggies set their sights on the top spots in England's second tier this term.

"Pre-season’s been great so far. It’s been tough, we’ve had to work hard and dig in and see where we are mentally as well as physically.

"The gaffer’s been good with us. We’ve all enjoyed it and it’s been a good buzz, it’s been good for the guys to get around each other as well for the team morale.

"Obviously, there’s lots of young lads stepping up too so it’s a good time for them to integrate into the team and that’s what we need.

"But it’s been a good week, everyone’s fit, everyone’s healthy and we’re going back to Birmingham now unscathed."