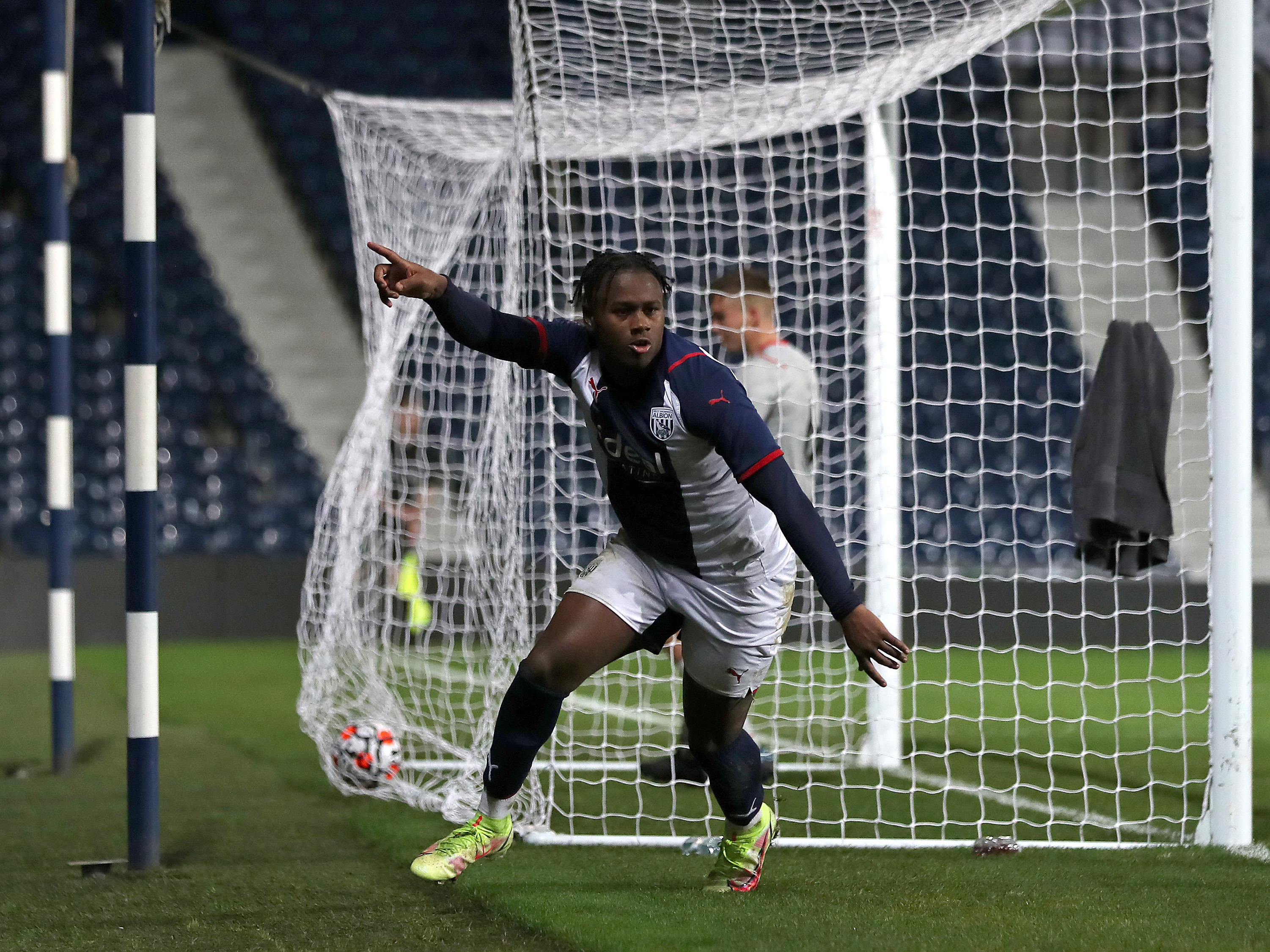 Cleary’s PL2 highlight of December was bagging a hat-trick in the club’s 3-2 victory over Middlesbrough at AFC Telford United’s New Bucks Head.

The striker made a further two appearances for Richard Beale’s side in the month, playing against AFC Bournemouth and Fulham.

The 17-year-old was named a substitute for the first time in the senior side against Reading on Saturday, December 11, and also scored twice for the U18 team in a thrilling 3-2 win over Rotherham United before Christmas.

The shortlist was chosen by the Premier League Football Development Panel after PL2 club coaches nominated the best performance by an opposing player in each of their league matches in the month. The panel will also choose the winner, which will be announced next week.