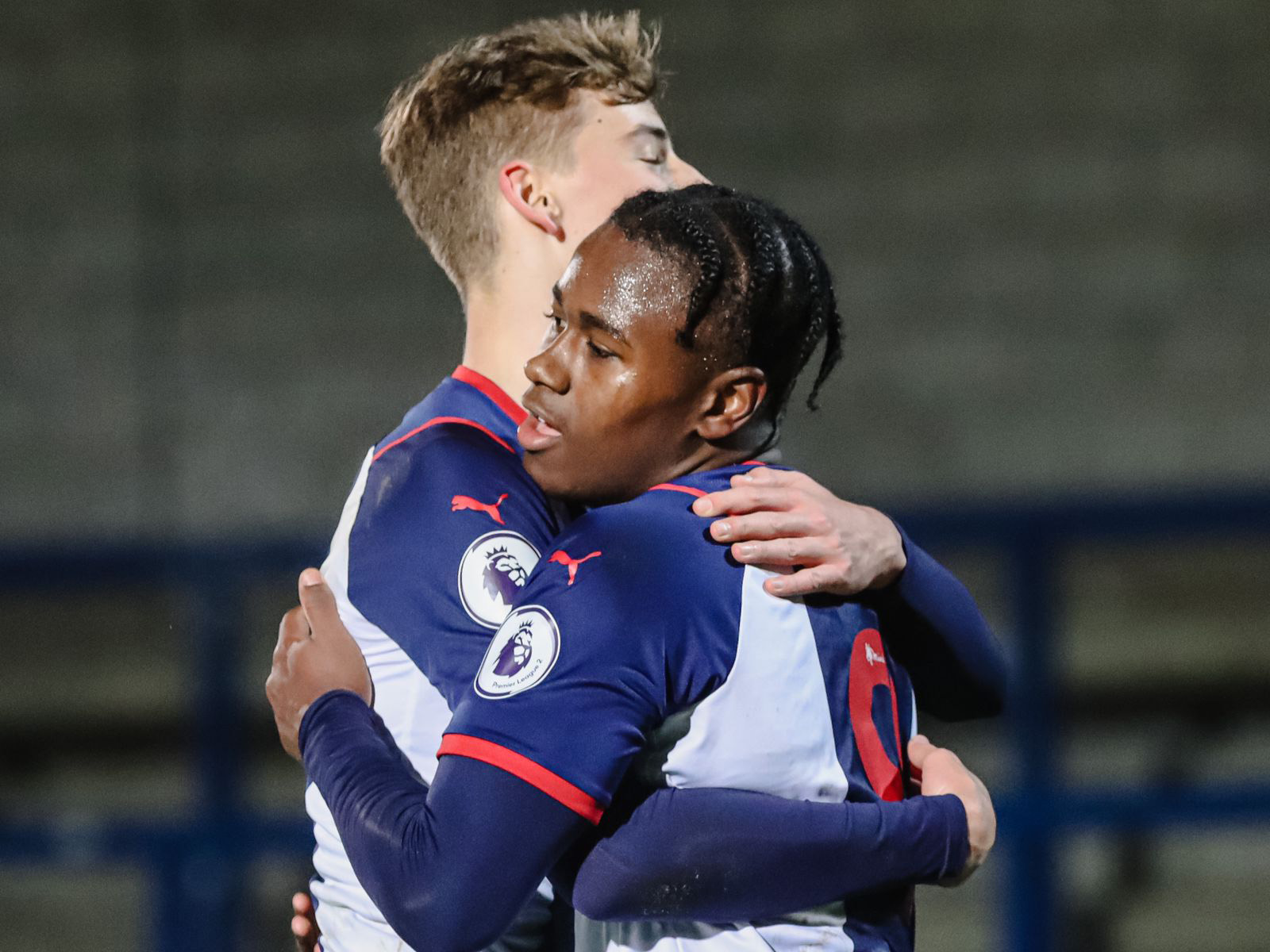 Reyes Cleary's hat-trick helped Albion's PL2 side come out on top in a five-goal thriller with Middlesbrough on Monday evening.

Cleary's quick-fire double looked to have given the Baggies a two-goal lead going in at the break, but Olutoyosi Olusanya's strike moments before the half-time whistle halved the deficit for the visitors.

Jack Stott levelled the scores at the beginning of the second half, but Albion's in-form forward ensured they ended a run of five league games without a win with a clinical, left-footed finish to win the match.

The Baggies made a rapid start to proceedings, netting twice in the space of three minutes. Zac Ashworth’s lovely ball over the top dropped invitingly into Cleary’s path just outside the box, and the forward spun his man before lashing a low drive into the bottom corner.

On 11 minutes, the same player was in the right place again to double Albion’s advantage, this time pouncing on a loose ball inside the box to put the hosts in control.

It wasn’t all straight forward for Richard Beale’s side during the first 45, though, and after making a number of fine saves in the previous game against Southampton, young stopper Ronnie Hollingshead was on-hand to keep the score at 2-0 - stretching to tip over Stott’s goal-bound header.

A quiet period followed, but Caleb Taylor and Cleary both had chances to add to the lead before the interval.

However, the side-netting denied Albion and Boro attacker Olusanya halved the lead during added time after beating the offside trap, giving the home side just the one-goal advantage at half-time.

The visitors started the second half with a point to prove and came close to finding the equaliser just three minutes in, with Baggies shot-stopper Hollingshead having to be alert again to parry Stott’s awkward bouncing effort.

But after coming close to a goal during the opening exchanges, Boro midfielder Stott got his goal to level the contest - bursting into the box unmarked to fire beyond a stretching Hollingshead.

Despite momentum swinging in the visitors’ favour it was Albion who came closest to finding the net next. Substitute Owen Windsor slipped Cleary through, who looked set to find the net and his hat-trick inside the box. Sadly, his shot bounced agonisingly wide of the post.

Still, with four minutes remaining another chance fell the forward’s way and this time he made no mistake, burying another Windsor through ball into the bottom corner to wrap up the points for the young Baggies and maintain their unbeaten home run in Premier League 2 Division 2.