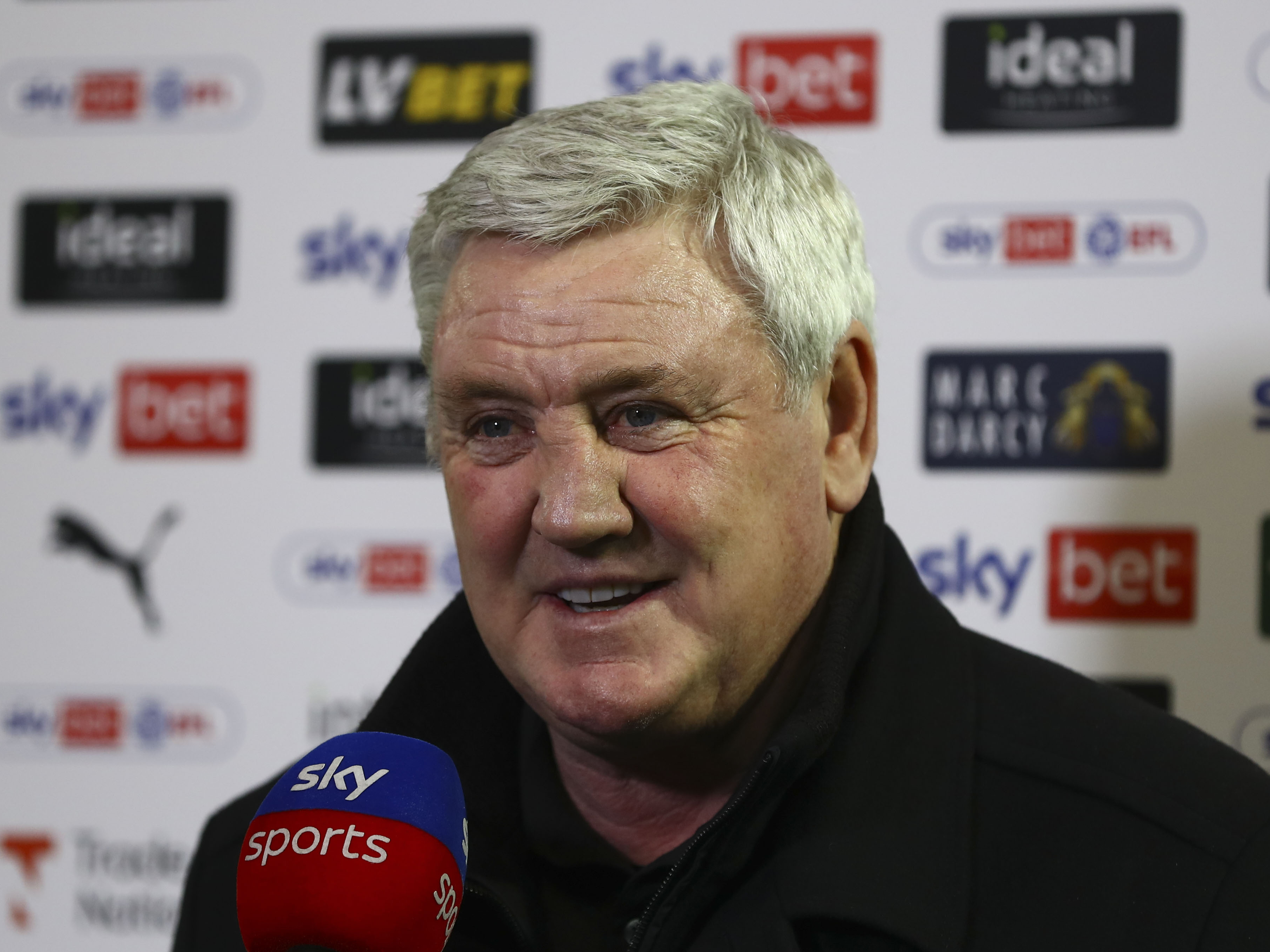 Steve Bruce believes back-to-back victories for the Baggies would be “huge” in their bid to build serious momentum going into the final batch of games this season.

Success against the Terriers would see the Baggies return to the top half of the Sky Bet Championship table and move to within five points of the play-off positions with ten matches remaining.

And Bruce insists his group need to string a series of positive results together to give themselves an opportunity of salvaging a play-off push.

The boss said: “The difference in the atmosphere around the training ground this week has been amazing.

“I’ve always said it will be results that lift the mood here.

“We’ve now got a huge week coming up.

“Last weekend’s win at Hull won’t mean anything if we don’t follow that up with more victories, and we’ve got two really difficult games coming up at home against Huddersfield and Fulham, before going away to Bristol City next Saturday.

“We’re kicking that week off with a really big challenge on Friday night.

“If we’re being brutally honest, we need to put back-to-back victories together to give ourselves a chance of ending up where we want to end up come the end of the season.

“Back-to-back wins would be huge for us, and then we would be asking ourselves to go and back those two victories up with another couple against Fulham and Bristol City. Momentum is massive and we need to build it.

“After the international break you’re into April and we’ve got seven games that month, which is when you start to see all kinds of results.

Huddersfield arrive as the only Championship side yet to taste a league defeat in 2022 and are on a 16-game unbeaten run in the division.

Bruce knows his team will have to be “bang at it” to earn three points against the tenacious Terriers in B71 on Friday.

“Huddersfield are a very, very good side and I’ve got nothing but respect for them and how well they’ve done this season.

“It’s typical of the Championship really because I don’t think many people would’ve had them to be inside the play-off places, never mind joint-second at this moment in time, but they are.

“They’ve got a very good young coach, they’re well-drilled and they’ve also got a little bit of hunger about them which has led to them being unbeaten in 16 league games.

“I’ve got nothing but huge respect for them.

“For 35 minutes at Hull last week, I think that’s the best we’ve played since I’ve been here.

“We looked a real threat and we had some really good chances. We were controlled in our work. I was really pleased. We scored in the first 45 and then got our second early in the second half. That meant we were comfortable for the rest of the game without having to get to the levels we were at in the first 35 minutes.

“But on Friday, we’re going to have to be bang at it throughout the 90 minutes to get a result, that’s for sure.”