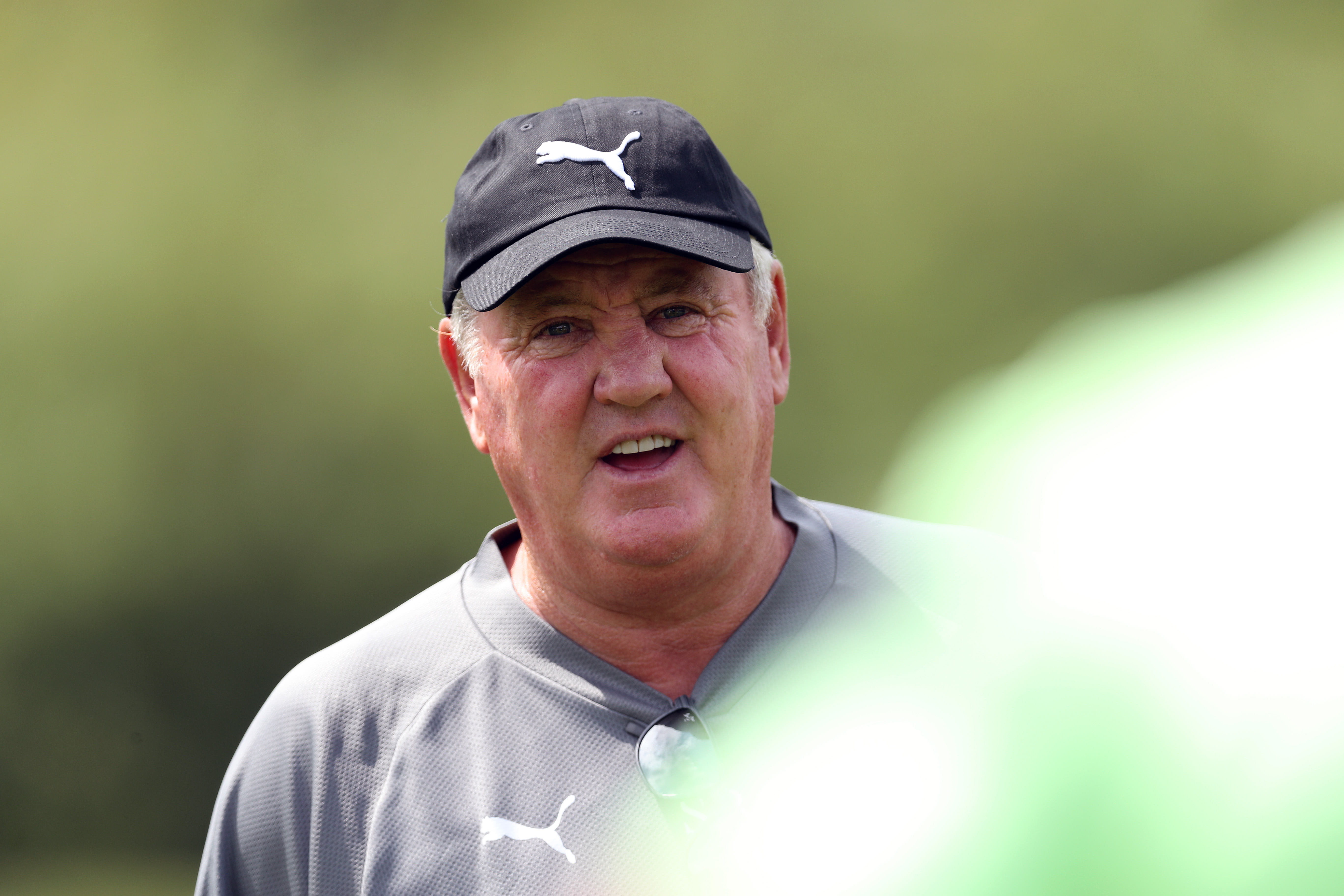 Steve Bruce returned for pre-season in good spirits as summer signings John Swift and Jed Wallace joined the Albion ranks for the first training session of a busy summer schedule.

The Baggies confirmed the arrival of Wallace just 45 minutes before the players took to the turf of their Walsall training ground, while Swift completed a Hawthorns move at the end of May.

The highly sought-after pair have added the creative spark Bruce craved and the experienced boss is “delighted” to have them on board so early in the summer.

“We really, really are delighted that we’ve managed to get our two main targets,” he said.

“It’s no secret that we wanted to try and find something with a little bit of invention. The pair of them, in terms of goals and assists, have got that in abundance.

“Year-in and year-out they’ve done it in the Championship, so we’re delighted that we’ve got them, especially now so they’re able to come and join our pre-season. I’m very, very pleased with what we’ve done.”

Bruce is also pleased to see January signing Daryl Dike in full pre-season training after injury curtailed his first campaign at The Hawthorns, while fellow attackers Kenneth Zohore and Matty Phillips have also returned from the sidelines.

“I’ve never seen the kid [Dike] play and the same goes for Zohore who I know hasn’t had the best of times here. It’s the same with Matty Phillips. They are like new players for me because I haven’t seen them in the three months I was here as they were unfortunately injured. It’ll be a really important time for them in pre-season.”

He added: “It’s the first day back, the sun’s shining, it’s a beautiful day, and it’s great to see fit, young, healthy people flying round a training ground is good to see. It’s good to be back and seeing the fixture list coming out this morning and we’re all geared now for five weeks’ time.

“We go away at the weekend to a training camp and that’s always going to be hard work. Look, we’ve had our holidays and they’re gone, we now focus on getting ready and keeping everybody fit. We’re focused on that game at Middlesbrough which is five and half weeks away.”