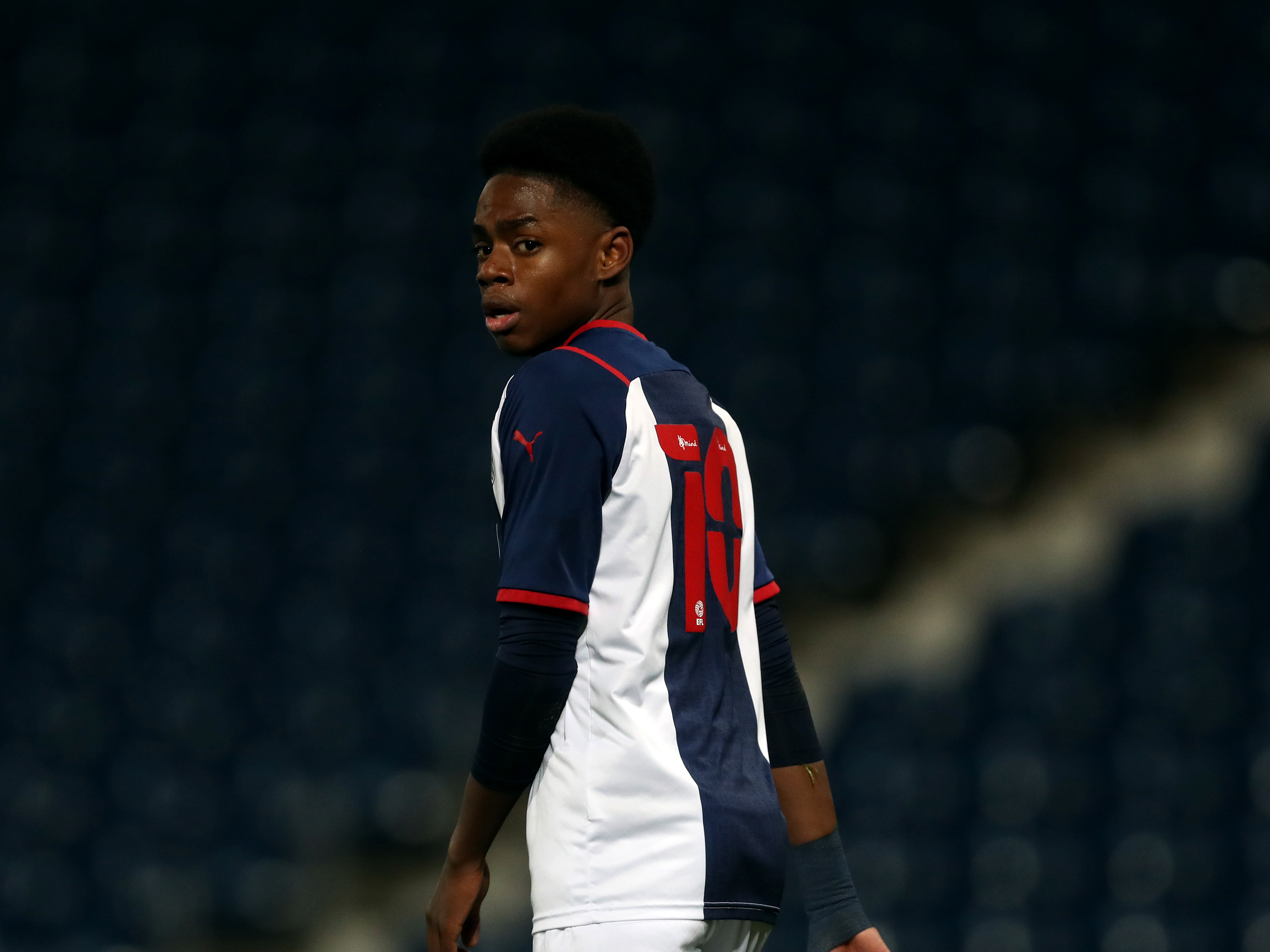 Albion's Under-18s bounced back from defeat last time out with a resounding triumph over local rivals Birmingham City at the Trillion Trophy Training Centre.

Akeel Higgins gave the young Baggies a dream start after 17 minutes, capitalising on a defensive lapse by Blues to put the visitors ahead at the halfway mark.

The pattern of the game remained the same after the break, and Albion midfielder Fenton Heard's creative influence turned out to the turning point in the match.