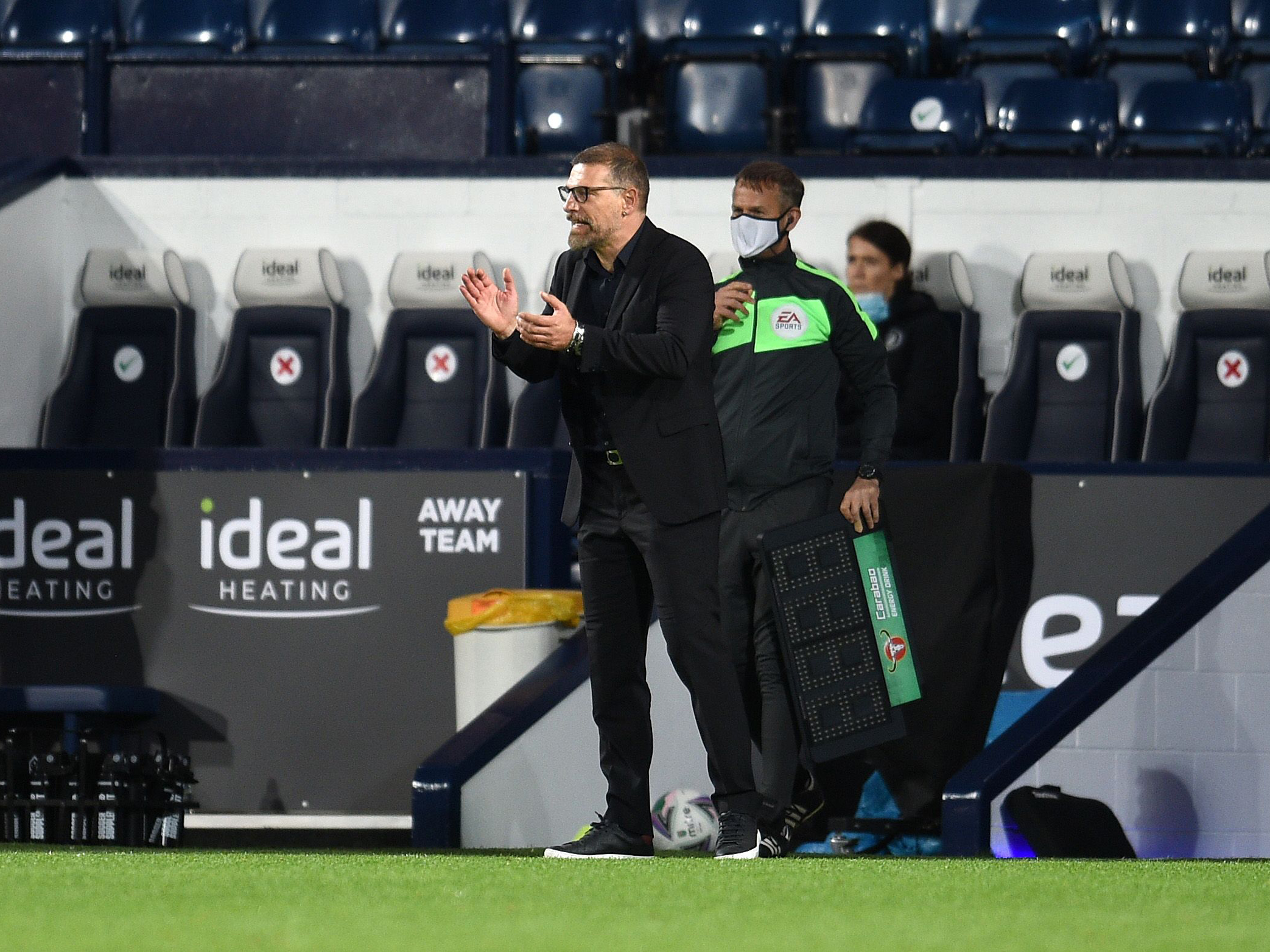 Slaven Bilić admitted he was pleased with his side’s showing against Brentford despite seeing Albion bow out of the Carabao Cup on penalties.

The Baggies drew 2-2 with the Bees in normal time before slipping to a 5-4 defeat in the shootout at The Hawthorns.

But the Albion boss was encouraged by the amount of chances his side created throughout the game and the way they dominated proceedings in the second 45.

“It was a very good game of football. A very competitive one featuring two rivals from last season.

“Both teams didn’t come out with their strongest teams shall we say, but it was a very good game.

“I’m pleased with the way we played, especially in the second-half when we were dominating and creating chances. We were winning second balls and we were dangerous.

“We took leads twice. We were never in the situation to struggle to keep that lead. On the other hand, we were really close to scoring a third goal.

“Unfortunately we conceded a goal from a penalty which I didn’t think was a penalty.

“Penalties is a lottery and unfortunately we missed one.

“I’m extremely disappointed with the result, but I’m very proud and pleased of the performances of the whole team and especially a few players.”