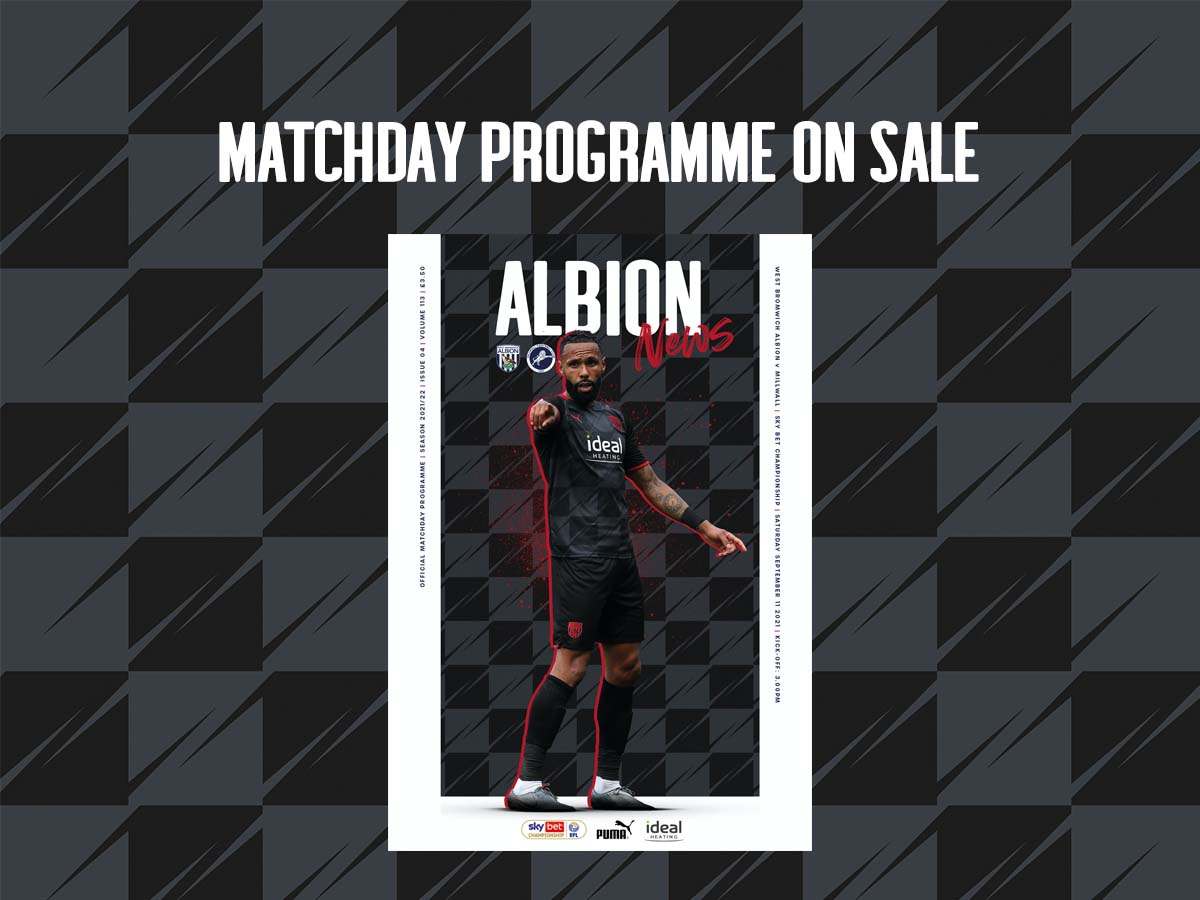 Kyle Bartley stars as the feature interview for Saturday’s edition of Albion News.

Our No.5 made his 100th appearance for the Baggies in the 2-1 victory over Blackburn Rovers back in August.

The commanding centre-back chats about the influence Head Coach Valérien Ismaël played in him signing a new contract at the start of August, the “belief” the Frenchman has instilled in Albion’s pursuit of Premier League football and the “boost” provided by the Baggies faithful so far.

The 30-year-old sings the praises of the supporters, and believes Albion’s style of play will continue to entertain them this season as the defender targets further momentum with a positive result against the Lions on Saturday afternoon.

And after making his 100th appearance in navy blue-and-white, Barts caps off his interview by selecting his favourite game in an Albion shirt which features an entertaining thriller during the 2020/21 Premier League campaign.

The Gaffer and captain Jake Livermore provide their takes on the important run of games ahead, and promising youngster Modou Faal sits down in our latest academy interview having recently made his senior debut in Albion’s Carabao Cup defeat against Premier League side Arsenal.

Programmes will be available at several stalls in and around The Hawthorns on Saturday, and they can also be purchased from the Stadium Megastore, which is located outside the East Stand.

Alternatively, you can buy a copy online, or have each edition of the 2021/22 season delivered to your door for matchday by purchasing a year’s subscription here.