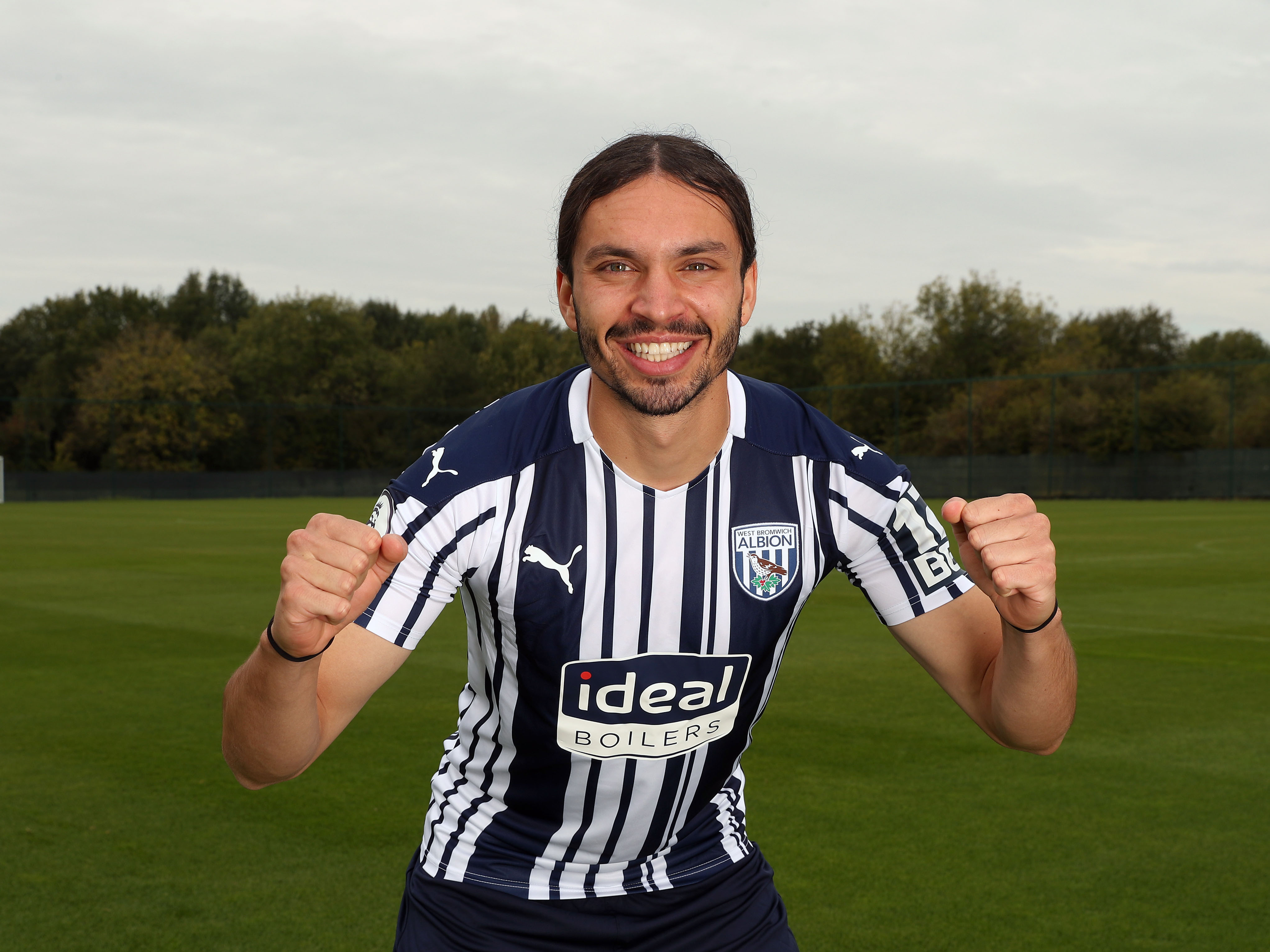 Albion have agreed a deal to bring Filip Krovinović back to The Hawthorns on a season-long loan from Benfica.

The Croatian played a prominent role in the Baggies’ promotion-winning campaign, scoring three goals in 43 appearances as Albion amassed 83 points in the Sky Bet Championship.

Head Coach Slaven Bilić has continued to stress the importance of securing the “core” of the squad from last year going into the Premier League this term.

And following the permanent acquisitions of Matheus Pereira, Grady Diangana and Callum Robinson earlier in the summer, Filip’s return to the Albion first team further meets that target.

A number of impressive and consistent displays in Slaven’s starting XI along with the midfielder’s bubbly personality helped endear himself to the Baggies faithful during his first loan spell at the Club.

Across 43 appearances in all competitions, the 25-year-old netted three goals and provided four assists in navy and white, producing several memorable performances – in particular, the FA Cup win against West Ham and battling treacherous conditions to help Albion to a 2-0 victory at Millwall.

And the Croatian playmaker can’t wait to get started once again at The Hawthorns.

“It’s an absolute pleasure to be back with family,” said Filip.

“I know it took a little bit of time but now I’m here and that’s the most important thing.

“I said to my brother that it’s like coming back to school after the summer holidays. To see your friends is one of the best things in your life.”