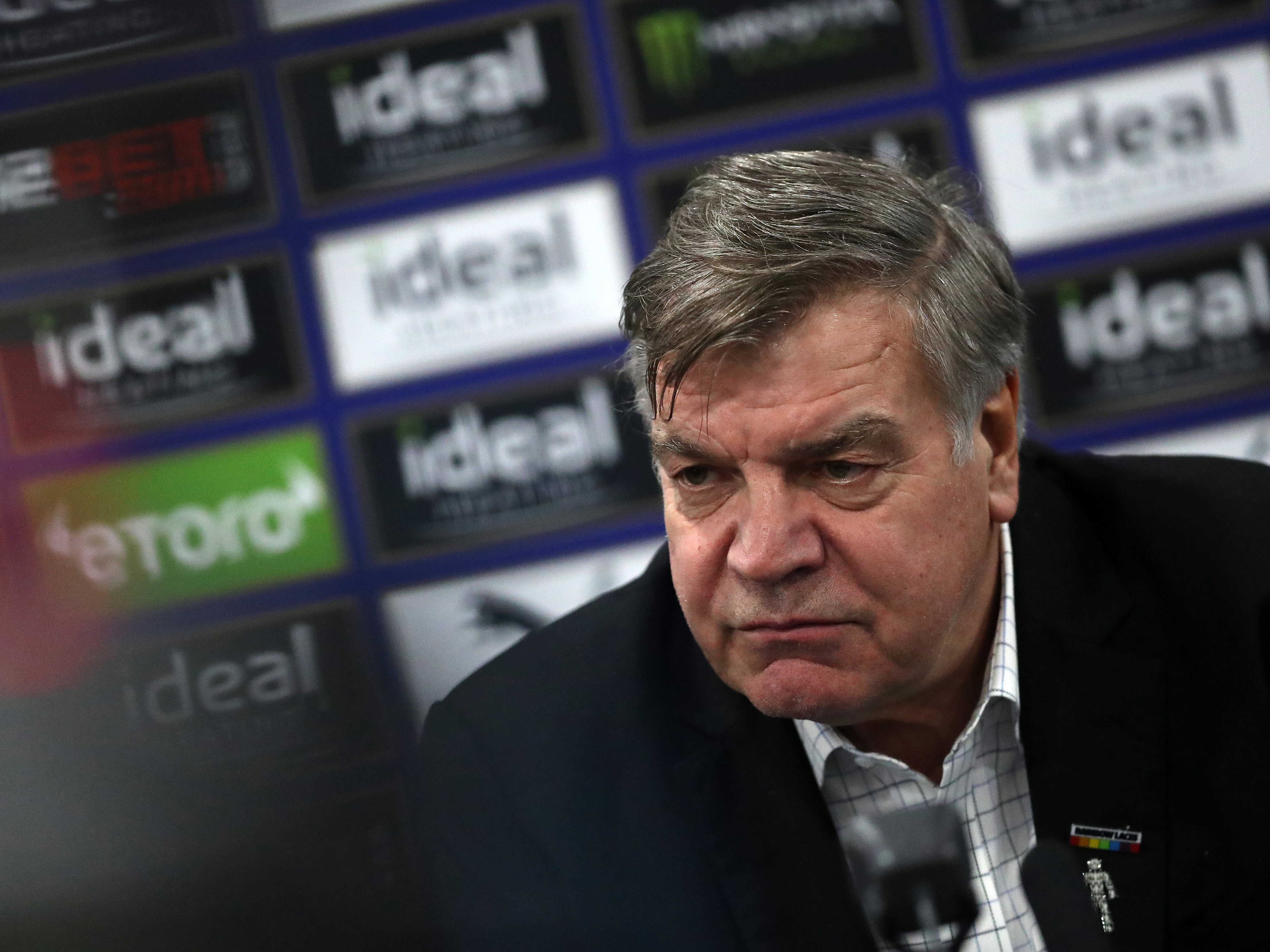 Sam Allardyce has challenged his players to manufacture another solid performance against one the Premier League’s big hitters.

Albion have their sights set on a winning start to 2021 when they host Arsenal at The Hawthorns on Saturday evening (ko 8pm).

The Baggies produced a gritty and determined display to come away with an impressive point from the home of Premier League champions Liverpool last week, having already secured draws with Champions League outfits Chelsea and Manchester City earlier in the campaign.

And Allardyce is hopeful Albion can deliver another eye-catching showing in their Hawthorns clash with the Gunners.

He said: "I want the players to see Arsenal in the same way they saw Liverpool and Manchester City.

"They’ve seemed to have performed better against the bigger sides in this division so far this year and I hope we can produce another strong performance on Saturday night.

"It would be great to get a result at The Hawthorns. It’s no secret that we need to start picking up points wherever we can now.

"Arsenal haven’t had the start to the season they might have wanted but they’ve had a fantastic win against Chelsea recently and then they won at Brighton.

"I need to make sure I pick the best team to face them, in terms of fitness and mentality.

"We need to go and compete.

"We’ve had a few days to recover from the Leeds game so hopefully we’ll look a lot fitter."