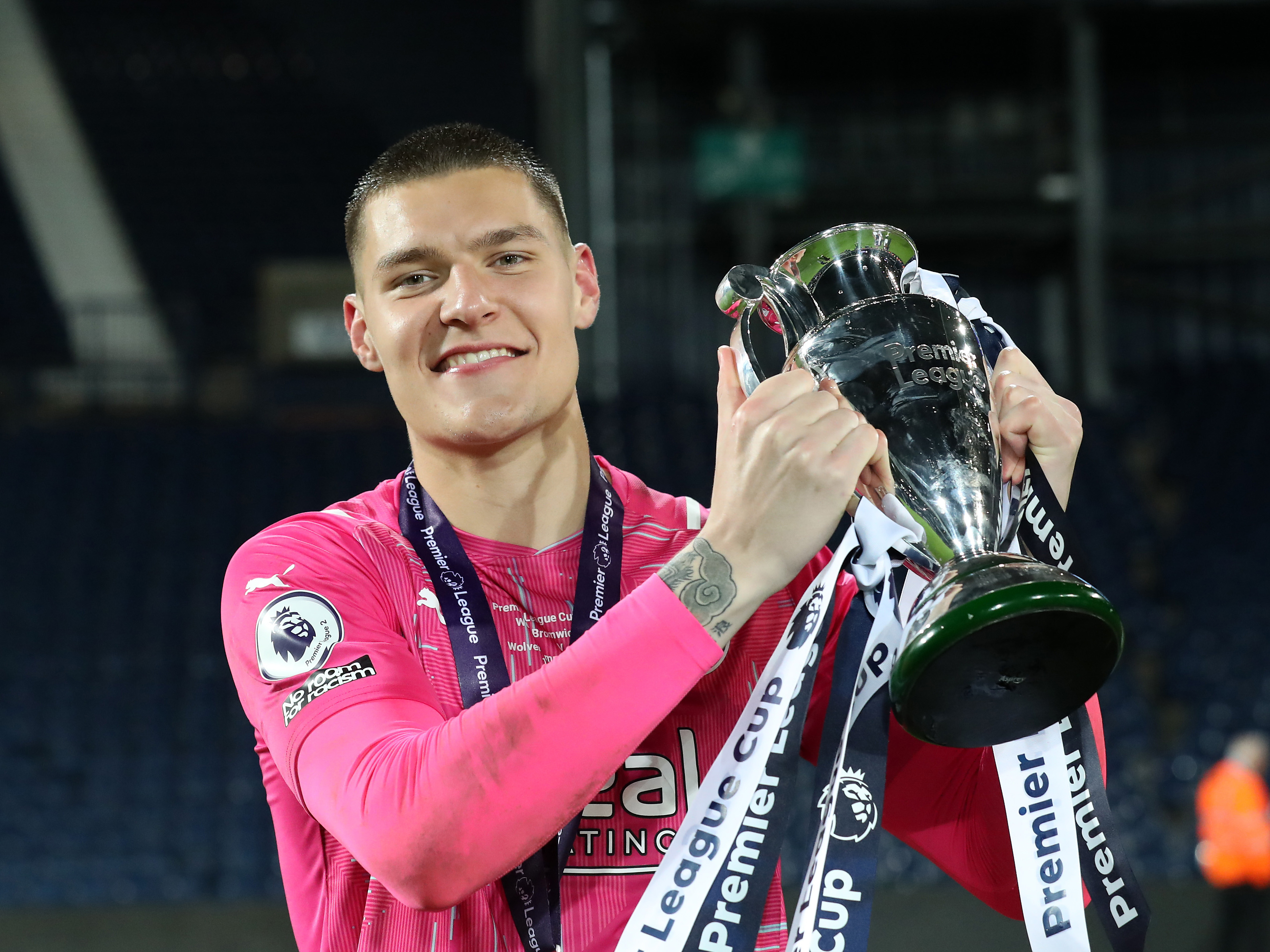 Talented youngsters Ted Cann, Josh Shaw and Reece Hall have committed their futures to Albion after signing new deals at The Hawthorns.

Goalkeeper Cann, 21, whose penalty shootout heroics in the 2021/22 PL Cup Final helped the young Baggies lift the trophy, has penned a new contract which keeps him at the club until the summer of 2023.

Meanwhile, promising defenders Josh Shaw and Reece Hall, both 18, have signed their first professional deals, with both agreeing two-year contracts to extend their stays in B71 until 2024.

And, after impressing during a trial period at the club last season, Albion can also confirm the signing of 19-year-old Ramello Mitchell on a one-year-deal. The former Southampton forward will join up with Richard Beale’s PL2 side for the 2022/23 campaign.

All players’ contracts have the option of a further year’s extension in the club’s favour.