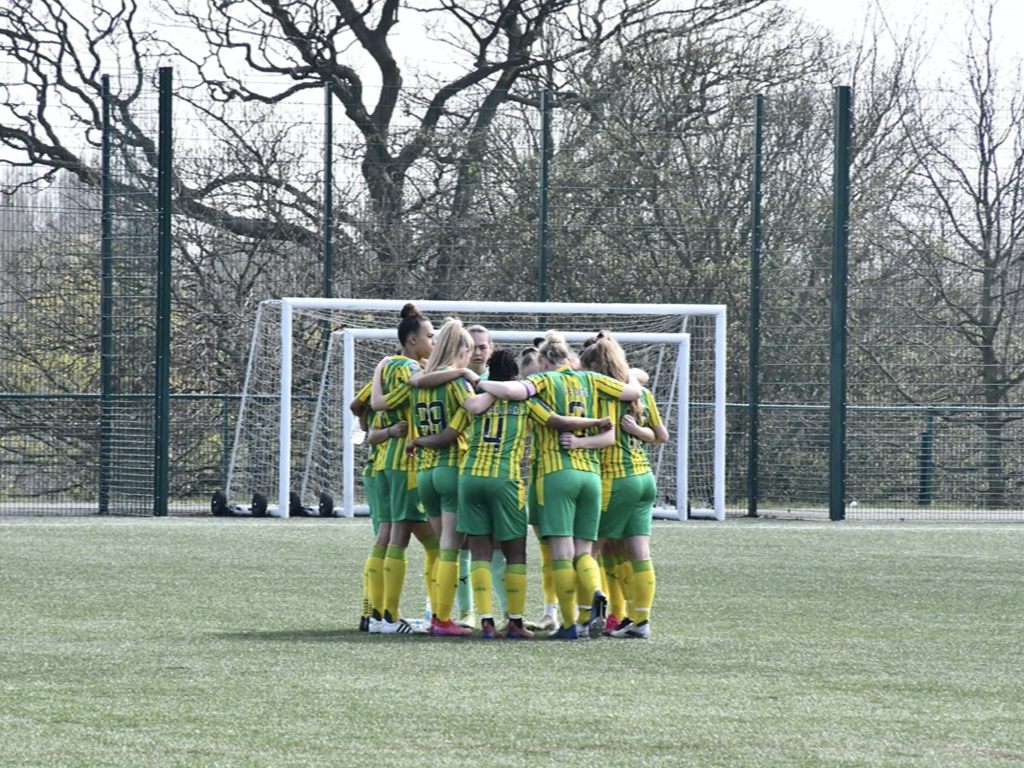 Albion Women were beaten 3-1 by Cardiff City Ladies in a friendly on Sunday.

Following last week’s Women’s FA Cup exit the Baggies were looking to bounce back at the University of Wolverhampton's Walsall Campus.

They got off to a fast start - testing Cardiff's goalkeeper when Emma Congrave set up Shannon Stamps, who was denied from distance.

Stamps got the better of the City No.1 soon after, latching on to captain Hannah George's high through ball and finishing with a fantastic chip.

Albion continued to press and were unlucky not to find a second. Evie Gallop made a marauding run down the left, weaving past the defence and firing narrowly over the bar.

However the visitors levelled the score midway through the first half - Olivia Thompson stabbing the ball home from five yards out following a fortunate corner and shouts of handball.

The Baggies continued to create the better chances in the first-half. Stamps fired over and Nat Murray saw a header cleared off the line just before the interval.

Yet after the break it was Cardiff who started strongly and they took the lead at the beginning of the second period. Olivia Thompson raced through and hit the bar, though Cori Williams followed up and made no mistake.

Albion nearly found an immediate response when Emily Owen beat her marker to a header, but her effort was stopped by the Cardiff keeper.

City substitute Kylie Nolan forced Poppy Bastock into a superb save low to her left before striking a half volley against the side netting in the aftermath of a free-kick as the away team ramped up the pressure.

And the Cardiff striker got her goal nine minutes from time, running down the right channel and smashing the ball into the far corner to seal the win.

Despite the defeat, manager Louis Sowe had the opportunity to welcome Brodie Vincze and Nicole Nymoen back for their first minutes since the team made its return earlier this month.