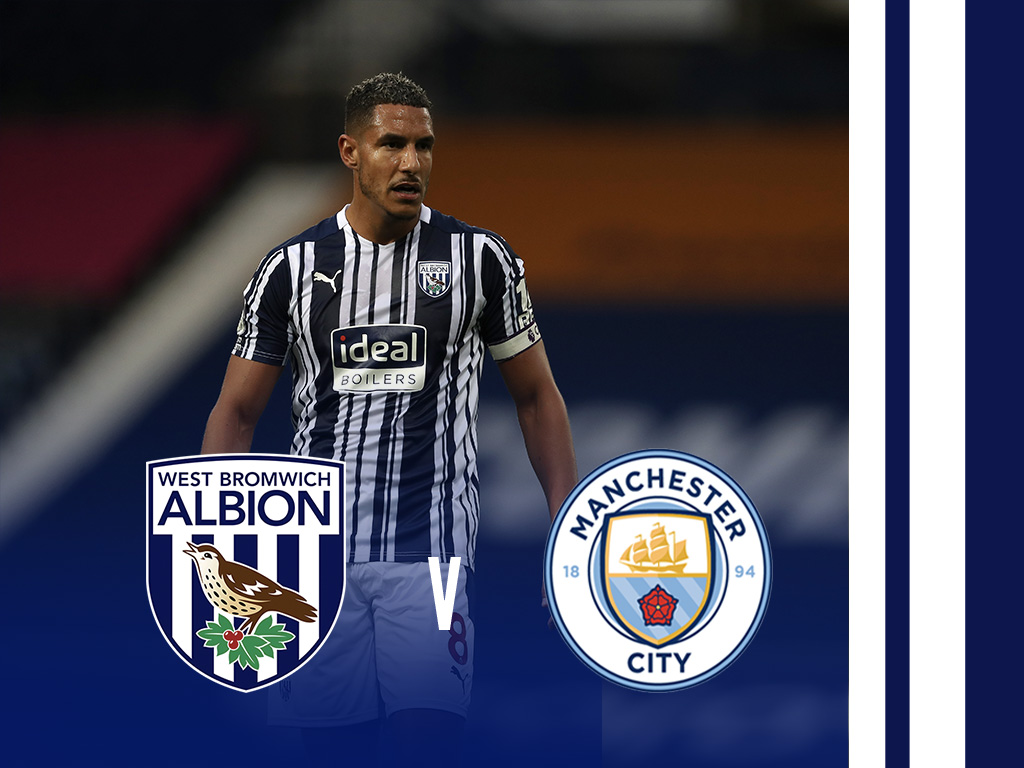 Sam Allardyce’s Baggies will be looking to improve their home form when they host Manchester City at The Hawthorns on Tuesday evening (ko.8.15pm).

City's recent outing saw them progress in the Emirates FA Cup after coming from behind to beat League Two Cheltenham Town 3-1.

The Cityzens’ cup exploits mean they are now unbeaten since November 25, 2020 - a run which currently spans 17 games, and one they will be aiming to extend to 18 in the Black Country.

Pep Guardiola has drilled his side into one of the in-form teams in Europe.

They're currently top of the form guide in Europe’s top five divisions having won their last 10 games in all competitions, with Guardiola continuing to encourage his City side to compete on all fronts this year.

The Spaniard will be hoping to guide his team to a fourth consecutive EFL Cup when they face Tottenham in the final at the end of April. And with a last-16 Champions League tie against Borussia Mönchengladbach to look forward to in February, Pep’s star-studded outfit have several opportunities to add further success to their collection this season.

Ilkay Gundogan has been in great goalscoring form for Guardiola’s men.

The German international has scored four in his last five Premier League matches, and the 30-year-old is one of several City midfielders reaping the rewards of their attacking approach.

Gundogan, along with fellow creative sparks Phil Foden and Ferran Torres have netted seven goals or more in the top flight this season. As well as Raheem Sterling leading the way with eight strikes this term, City are regularly finding the back of the net in the absence of prolific forward, Sergio Aguero.

Albion’s reverse game against Guardiola’s men this season saw them battle for a hard-fought point at the Etihad Stadium back in December, 2020.

Ruben Dias’ own goal off a Semi Ajayi effort levelled the score for the Baggies, and ended a run of 14 consecutive defeats against the Cityzens.

The creative midfielder has netted four goals in his last three appearances for the Baggies, including a game-changing brace to secure Sam Allardyce’s first victory during the Black Country derby against Wolves.

With City’s high-press style, the Brazilian may be the key to Albion’s attacking threat at The Hawthorns. While Semi Ajayi’s aerial presence could be influential on proceedings too, having netted two headed goals in his last three games.

An action-packed Albion News features in the second edition of 2021.

Jake Livermore returns with the captain’s notes, as well as Sam Allardyce’s pre-match thoughts ahead of the visit of Man City.

We hear from Dara O’Shea, Darnell Furlong and Romaine Sawyers in exclusive interviews, and Academy graduate Fin Thorndike talks about his hopes of becoming the next youngster to break into the first-team picture.

Plenty to go through! Secure your copy for Tuesday’s game here.