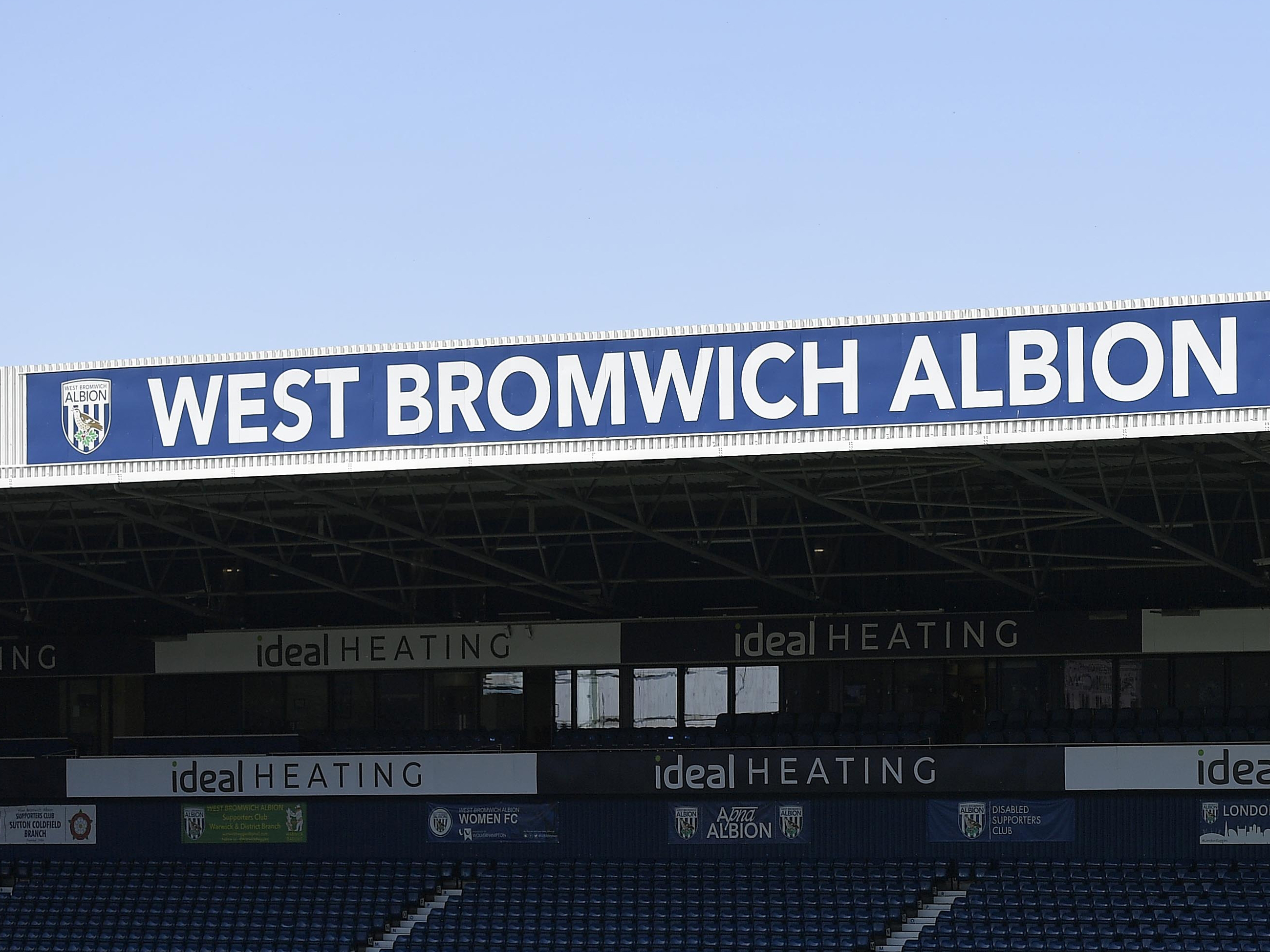 The Baggies won their last home match 2-1 against Blackpool on Good Friday, but were then beaten 4-0 by Nottingham Forest at the City Ground on Easter Monday.

Saturday's clash will be the first time the two sides have met in a competitive match in B71 in over 12 years.

Video match passes are priced £10 and can be purchased ahead of the game by clicking here.

Baggies fans in the UK can access live audio commentary with a £2.50 match pass by clicking here.

Live coverage for both match video and audio match passes will start at 2.45pm.

Seasonal, monthly and match pass subscribers can access live coverage on Saturday afternoon by clicking here, or alternatively via the free-to-download WBA app.

A full-match replay will be available to watch on Sunday here.

Coventry City head to The Hawthorns with their play-off dream still alive despite Monday's heavy defeat at home to AFC Bournemouth.

The Sky Blues are four points off sixth with three games to go, but Mark Robins' men will be hoping to be that one side which so often seems to sneak into the Sky Bet Championship play-offs to everyone's surprise.

Coventry, who finished 16th in their first season back in the second tier last term, have enjoyed some memorable moments during the current campaign. Albion are coming up against a group which has done the double over Fulham and come out victorious against Nottingham Forest, Sheffield United and Middlesbrough among many more so far in 2021/22.

Mark Robins is the man in charge and will hit 300 games as Coventry boss should they reach the play-offs. He's over five years into his second stint at the club having also managed the Sky Blues between September 2012 and February 2013, and has helped lead them from League Two back up to the Championship.

Saturday's visitors have had an inconsistent run of results prior to their trip to The Hawthorns, winning three, losing three and drawing two of their last eight games. They have, however, won back-to-back away matches at Fulham and Birmingham.

The Baggies beat Coventry City 5-0 at The Hawthorns in December 2006.

Albion have lost just one of their last nine matches in all competitions against Coventry City.

The Sky Blues' solitary victory against the Baggies in that spell came at The Hawthorns in December 2007 when braces from Leon Best and Michael Mifsud fired them to a 4-2 Championship win.

Albion have won seven of those nine fixtures, scoring 21 goals in the process.

Albion come in as the favourites at 28/25 (2.12) to secure all three points against Coventry City this Saturday.