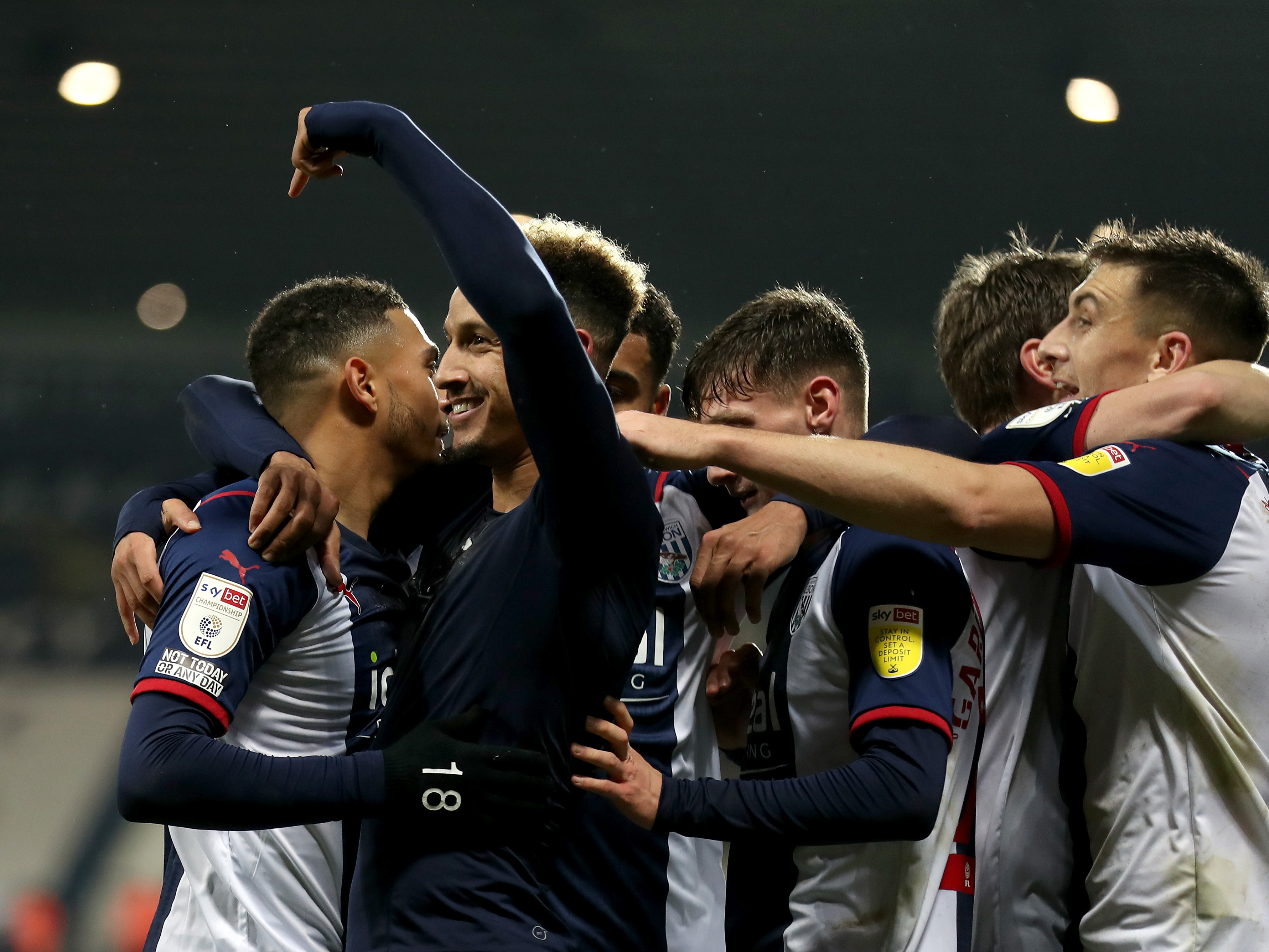 Albion kick 2022 off with a home game against Cardiff City on Sunday, January 2 (ko 2pm).

The Baggies ended 2021 with a disappointing 1-0 defeat at Derby, a result which brought their five-game unbeaten run to a halt.

Valérien Ismaël’s men will be hoping to carry their impressive home form from the first half of the campaign into the new calendar year. Albion remain the only Championship side not to lose in front of their own supporters this season, picking up seven victories and four draws from their 11 matches in B71.

Visitors Cardiff City, managed by Steve Morrison, have struggled so far in 2021/22 and sit inside the bottom six of the division.

They lost 3-0 and had Leandro Bacuna sent off at AFC Bournemouth on Thursday night, leaving them just three points clear of the relegation zone heading into the latest round of Championship fixtures.

Sunday’s game will be available to watch live on WBA TV Matchday worldwide. Video match passes are on sale for £10 with live coverage starting from 1.45pm.

The stream will include Baggies-biased commentary from Gez Mulholland and Andy Johnson as well as coverage of the Always Albion tribute, where we remember members of the Albion family we have lost in 2021, from 1.50pm.

Seasonal and monthly overseas subscribers will be able to watch this match as part of their subscription. Commentary subscribers can still access their commentary feed but will need to upgrade with a match pass to watch live.

It's been a challenging first half of the season for Cardiff City.

The Bluebirds are languishing dangerously close to the drop zone having picked up just 22 points from their 23 matches.

Mick McCarthy was dismissed towards the end of October after Sunday's opponents suffered a club-record eight successive league defeats. Steve Morrison, the former Wales, Leeds United, Norwich City and Millwall forward, was placed in temporary charge before being handed the role on a permanent basis on November 12.

The 38-year-old has certainly helped steady the ship, picking up 11 points from his nine games in charge.

The Welsh outfit head to the West Midlands having not won any of their last three though, and Thursday's disappointing 3-0 reverse at AFC Bournemouth keeps them nervously looking over their shoulders.

Their impressive away form has kept them above the bottom three so far, with Cardiff collecting 15 of their 22 points on their travels, and they will be hoping for another positive away day at The Hawthorns to ease relegation fears.

The Baggies recorded a resounding 4-0 win at the Cardiff City Stadium back in September.

Karlan Grant, Alex Mowatt and Matt Phillips were all on target, with City defender Curtis Nelson also scoring an own goal.

Wrapping up the W.

One more time won't hurt. The best of the action from the Cardiff City Stadium 🍿🎥 pic.twitter.com/X5T4YENIyl

The Baggies are unbeaten in their last 16 home matches in the Sky Bet Championship.

The UK Government has introduced legislation which requires everyone aged 18 and over - at sporting events with crowds of more than 10,000 people - to provide proof of double vaccination or a negative lateral flow test when entering stadia from Wednesday, December 15 onwards. Tests must have been undertaken no more than 48 hours prior to kick-off.

The legislation means all adults attending the Sky Bet Championship fixture against Cardiff City on Sunday, January 2 (ko 2pm) will be required to present an NHS COVID pass on entry. Passes will be mandatory for as long as they are a legal requirement.

In addition, supporters aged 11 and over will be required to wear face coverings while in an indoor setting at The Hawthorns. The Government introduced new rules last week which require with fans to wear masks while inside concourses and indoor hospitality areas.

Supporters are encouraged to visit wba.co.uk/covid to keep up to date with the requirements to attend The Hawthorns.

Albion are the favourites at 5/9 (1.55) to beat Cardiff City this weekend.

The Baggies have found the back of the net four times in each of their last three wins against the Bluebirds. We’ve got the Albion at 13/2 (7.50) to score four or more goals at The Hawthorns this Sunday, with a clean sheet victory for the home side valued at 27/20 (2.35).

Callum Robinson and Karlan Grant both lead the LV BET goalscorer market at 7/5 (2.40) to get their names on the scoresheet.