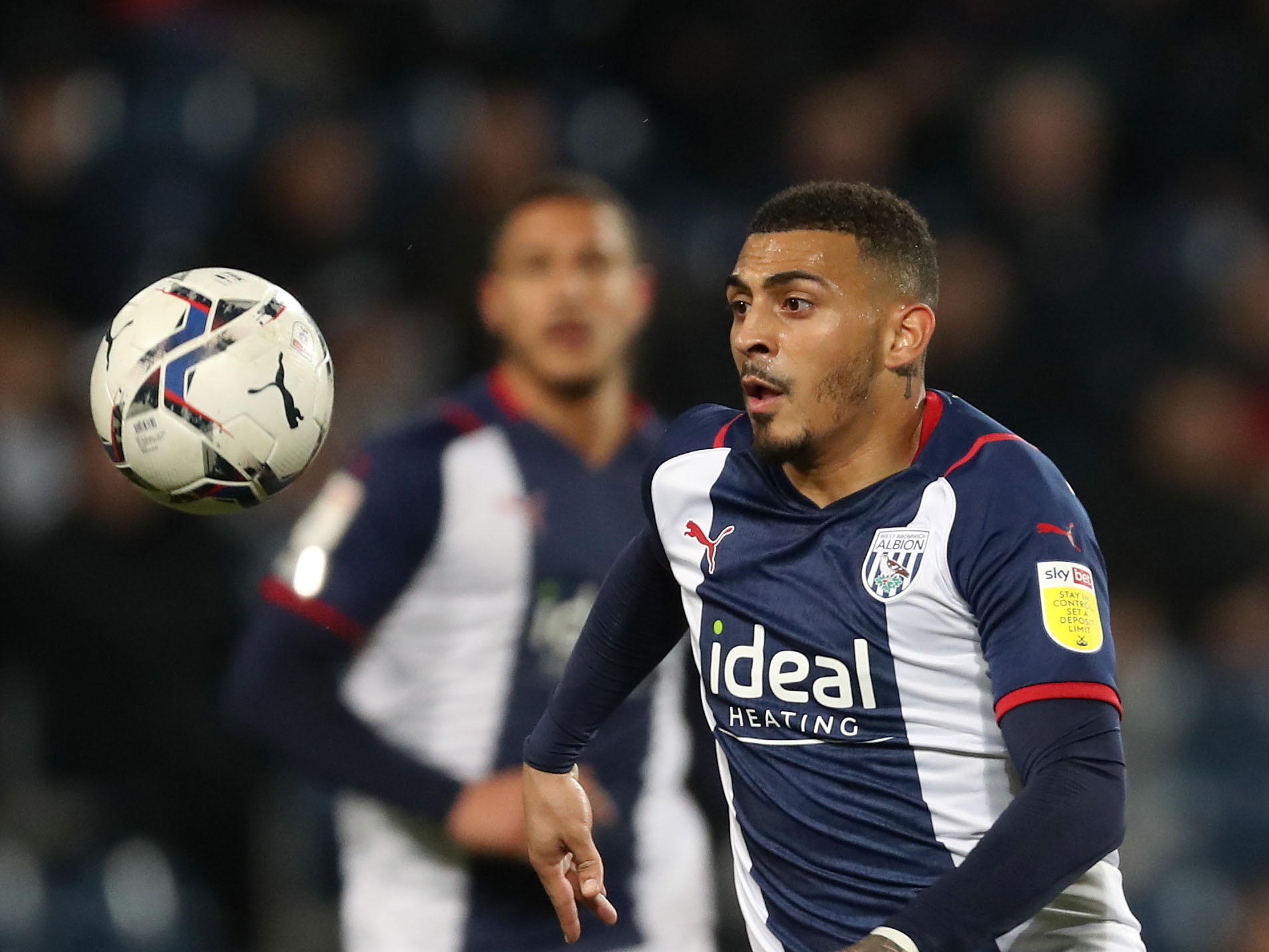 West Bromwich Albion play Barnsley at The Hawthorns in their final Sky Bet Championship match of the season on Saturday lunchtime (ko 12.30pm).

The Baggies will be hoping to end the season with a victory and they head into the encounter having not conceded in their last two games.

Barnsley will be playing in League One next year after failing to escape the drop this term.

The Tykes, who have lost their six of their last eight fixtures, will finish the 2021/22 term bottom of the division regardless of the result in B71 this weekend.

Catch every kick of Albion’s final game of the season with a WBA TV Matchday audio pass. WBA Radio duo Gez Mulholland and Andy Johnson will provide live commentary for one last time in 2021/22.

Audio passes, which also include a full-match replay on Sunday, can be purchased for £2.50 by clicking here.

Supporters based overseas can stream the encounter live on WBA TV Matchday with a match pass for just £10. Live coverage starts at 12.15pm from here, or via the free-to-download WBA app.

Barnsley have endured a really difficult season and will be relegated to League One as the Championship's bottom side.

The Tykes, who have collected just six victories and 30 points from their 45 matches, head to The Hawthorns having lost their last four games.

Martin Devaney will take charge of Barnsley in B71 after being handed the caretaker role at Oakwell - the fourth man to lead the Tykes this season, following on from Markus Schopp, Joseph Laumann and most recently, Poya Asbaghi.

Saturday's guests will be hoping to earn just their second away win of the season against Steve Bruce's side before starting preparations for a promotion push in the third tier next year.

Albion hit the Tykes for seven on the final day of the 2006/07 Championship season.

Kevin Phillips scored a hat-trick and Nathan Ellington bagged a brace, with Robert Koren and Zoltan Gera also on target at The Hawthorns.

Albion haven't tasted victory in any of their last six meetings with Barnsley.

The Baggies' last win against the Tykes came in September 2007 at The Hawthorns, when goals from Filipe Teixeira and Craig Beattie secured a comfortable 2-0 triumph.

Barnsley have won two and drawn four of their last six games against the Albion, with all of the last four encounters ending level.

The Baggies are undefeated in their last four games against The Tykes. LV BET have Steve Bruce's men at 27/20 (2.35) to win without conceding a goal at The Hawthorns and at 27/4 (7.75) to replicate their previous 1-0 scoreline.

West Bromwich Albion strikers lead our goalscorer market, with Karlan Grant the favourite at 21/20 (2.05) to score at any time, while Callum Robinson is close by at 6/5 (2.20).

Register here and use the code WBAxLVBET to claim a £5 No Deposit Bonus! 18+ begambleaware.org. Terms apply. Odds are subject to change.

National Highways will begin demolition of the existing south bridge at M6 junction 10 from 8pm on Friday, May 6.

The works may cause delays for supporters heading to Saturday's game with Barnsley. Baggies fans are advised to consider alternative routes and allow for extra time when travelling.

Plan your journey at journeyplanner.tfwm.org.uk