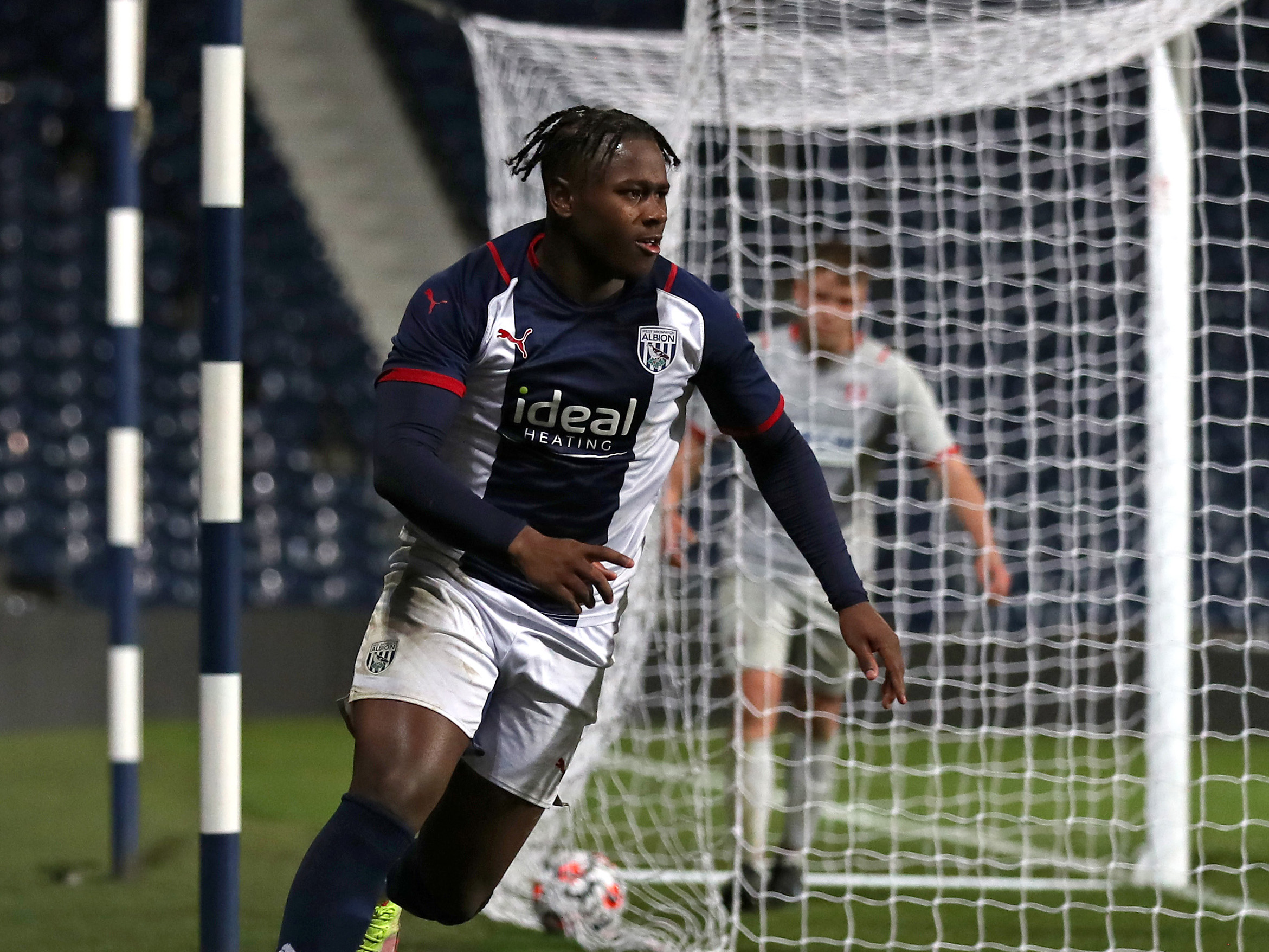 Albion's youngsters ended their campaign in emphatic style by recording back-to-back wins with an impressive performance against Reading at the club's training ground.

Reyes Cleary added to his leading tally by netting a first-half brace to put Peter Gilbert's side in the ascendency.

And they weren't done there as the attacker turned provider to get Samuel Oluwatobi on the scoresheet, and Albion's youngsters were really enjoying themselves on their final outing of the campaign.

But there was still time to add a fourth two minutes from time, as Layton Love bagged in consecutive matches to put the shine on a positive end to the year, helping Gilbert's side end the 2021/22 U18 Premier League South season in 10th place.