Albion to pay tribute to “The King” Jeff Astle 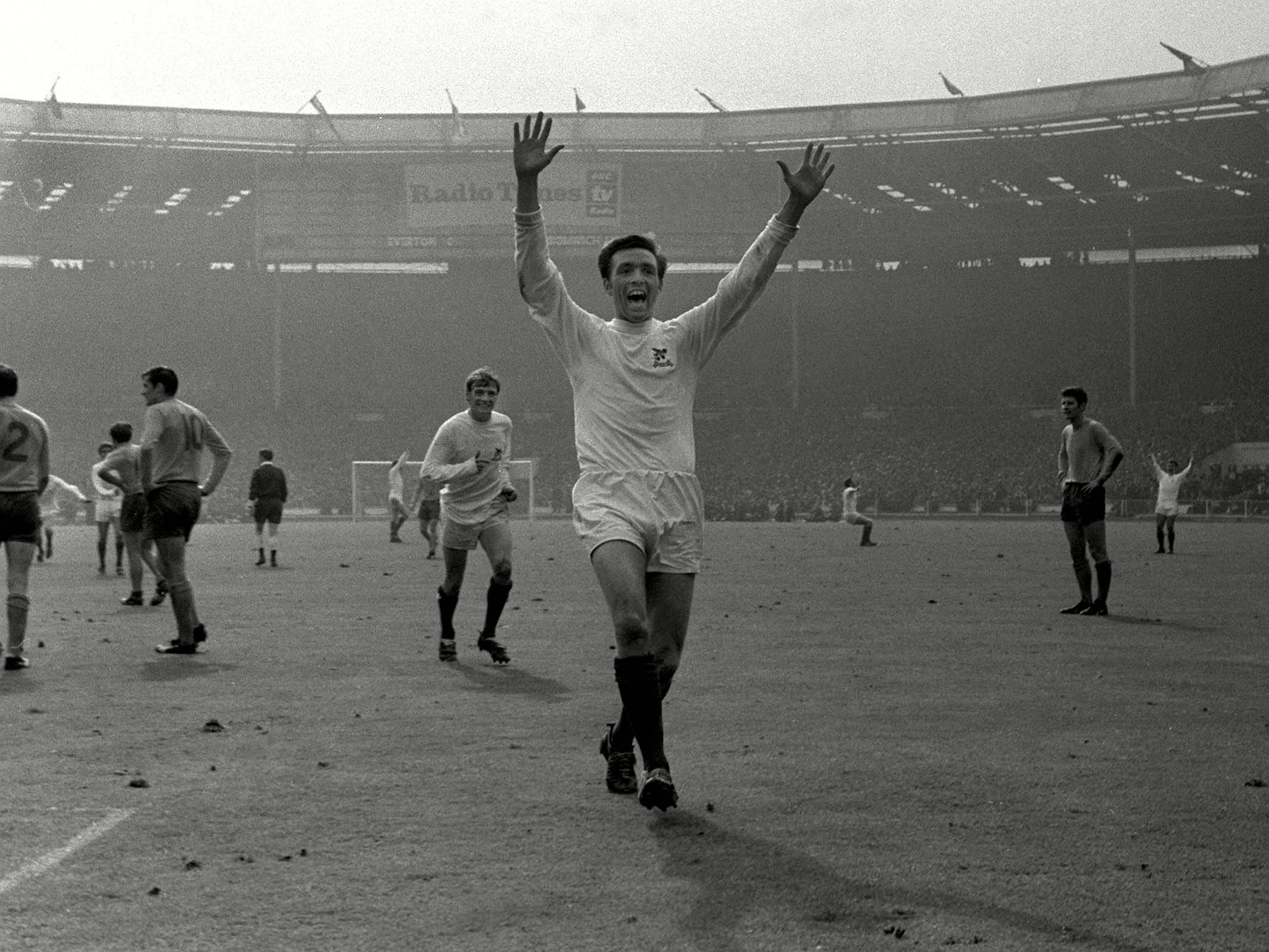 Albion will pay tribute to Jeff Astle as the club and the Astle family come together to commemorate the 20th anniversary of his passing.

Flags were flown at half-mast at The Hawthorns on Wednesday as the Baggies paused to remember the contribution of “The King” 20 years on from his untimely passing on Saturday, January 19, 2002.

Further tributes will be paid on Saturday when Albion host Peterborough United, with the Astle family present at the game as the club’s guests of honour.

Jeff’s grandson, Joseph, will be Albion’s honorary mascot against the Posh, donning the blue-and-white stripes on the Hawthorns turf in tribute to his late grandfather.

Valérien Ismaël’s first-team squad will wear T-shirts featuring “The King” during their pre-match warm-up on Saturday. The white jerseys include the same photograph as the one unveiled by Jason Roberts after he scored against Walsall on the day after Astle’s death.

Albion News, the club’s official matchday programme, will feature Astle on its cover with plenty of articles on “The King” within, while video tributes will appear on the big screens at The Hawthorns.

Astle registered 174 goals in 361 appearances for the Baggies during a 10-year stay which captured the hearts of the Albion faithful from 1964 to 1974.