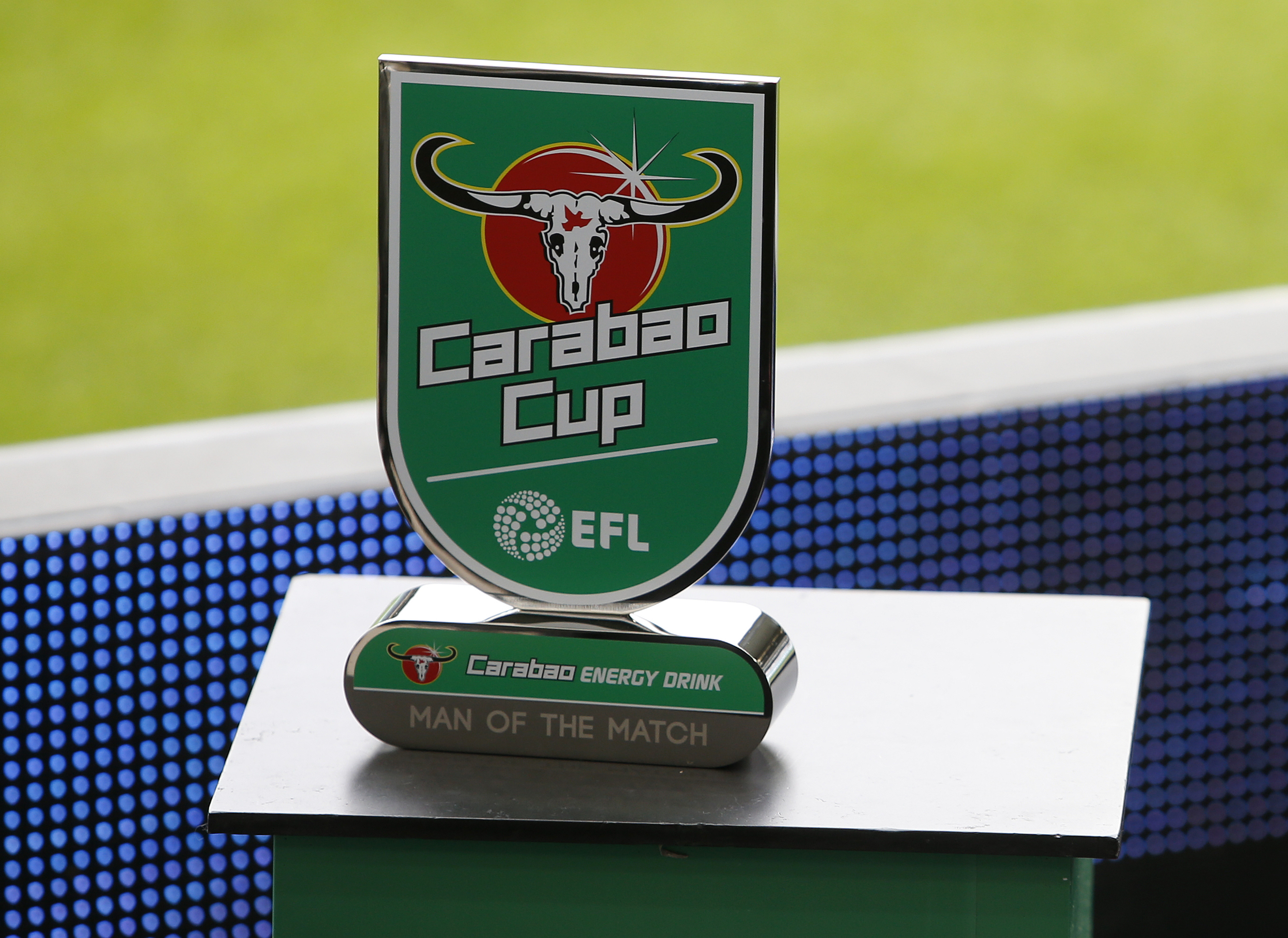 Albion will welcome EFL newcomers Harrogate Town to The Hawthorns in the second round of the Carabao Cup.

The tie will be the first meeting between the two clubs.

Harrogate Town have just kicked-off their debut season in the English Football League having been promoted via a 3-1 play-off final win at Wembley against Notts County back in early August.

They reached round two thanks to an 8-7 shoot-out victory at Tranmere Rovers following a 1-1 draw in 90 minutes.

The winners of the second-round tie at The Hawthorns will host the winners of Southampton and Brentford in the third round. Third-round matches are to be played the week commencing September, 21.