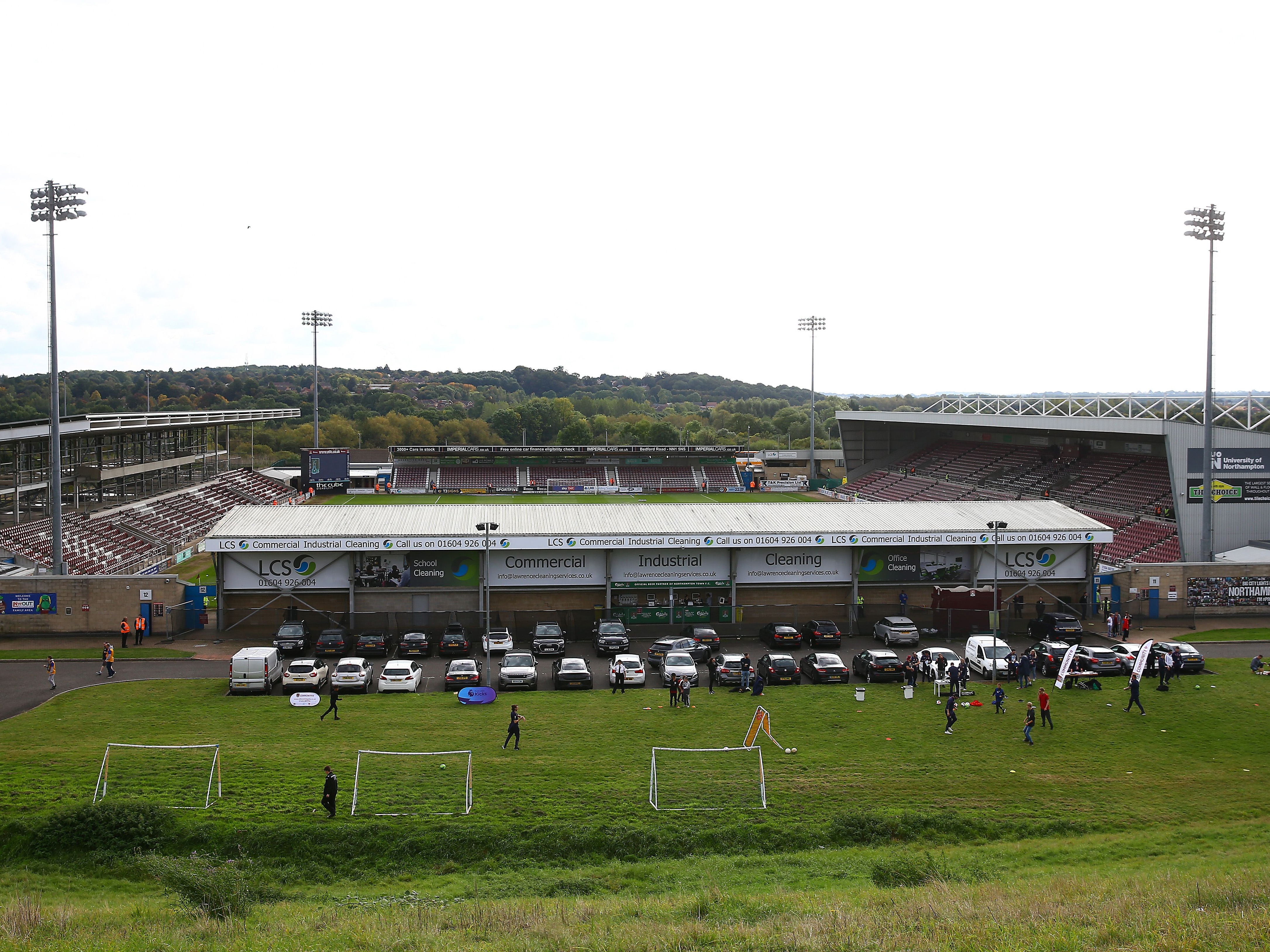 The game will be played at Northampton’s Sixfields Stadium and is set to kick-off at 7.45pm.

The clash with the Cobblers is the third friendly the club have confirmed ahead of the start of the 2022/23 Sky Bet Championship campaign, with trips to League One Oxford United and League Two Crewe Alexandra already in the diary.

Ticket details for all three matches will be announced at the earliest possible opportunity.