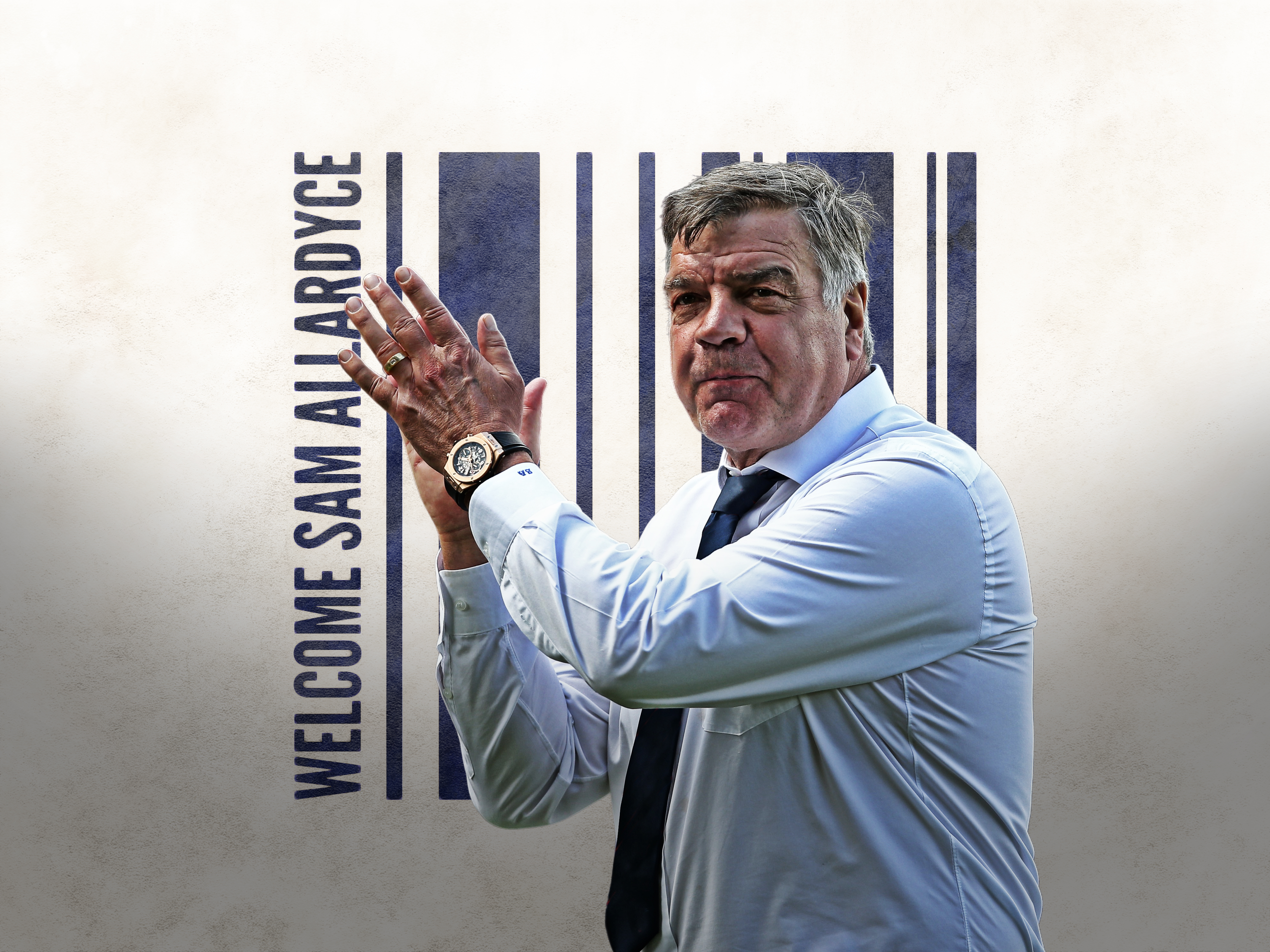 West Bromwich Albion are delighted to confirm the appointment of Sam Allardyce as the club’s new Head Coach.

The experienced boss, who has 512 Premier League games to his name, arrives at Albion with his long-time assistant, Sammy Lee.

The Dudley-born manager returns to The Hawthorns more than 30 years after starting his coaching career with the Baggies under former boss Brian Talbot in 1989.

He has now taken the reins at a record eight Premier League clubs, including Bolton Wanderers, West Ham United, Sunderland, Crystal Palace and in his last role, Everton.

The 66-year-old, who agreed terms on an 18-month contract earlier today, will take training on Thursday in preparation for Sunday’s Premier League fixture against Aston Villa (ko 7.15pm).

Sporting and Technical Director, Luke Dowling, said: “In Sam we have a man who has a proven Premier League pedigree with a track record of improving every club he has managed.

“We believe and, more importantly, Sam believes we have a group of players that have the quality needed to give the club its best chance of Premier League survival.”