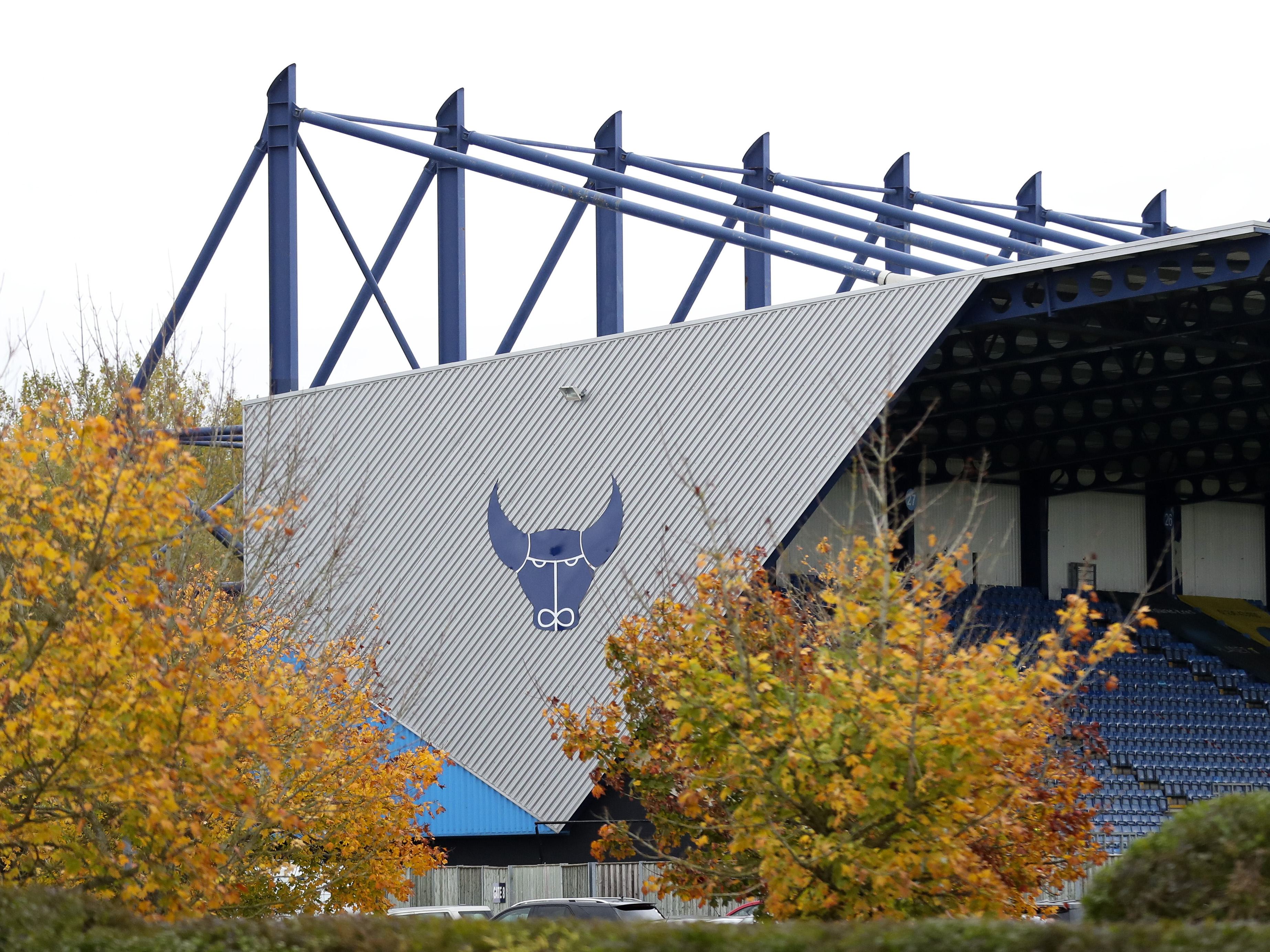 Albion will face Crewe Alexandra and Oxford United in July ahead of the start of the 2022/23 Sky Bet Championship campaign.

Steve Bruce’s men will head to the Mornflake Stadium to take on Sky Bet League Two side Crewe on Saturday, July 16 (ko 3pm).

The Baggies will then travel to the Kassam Stadium on Tuesday, July 19 (ko 7.45pm) for a clash with Sky Bet League One Oxford.

Ticket details for both fixtures will be confirmed at the earliest possible opportunity.

Further pre-season friendlies will be announced over the coming weeks.