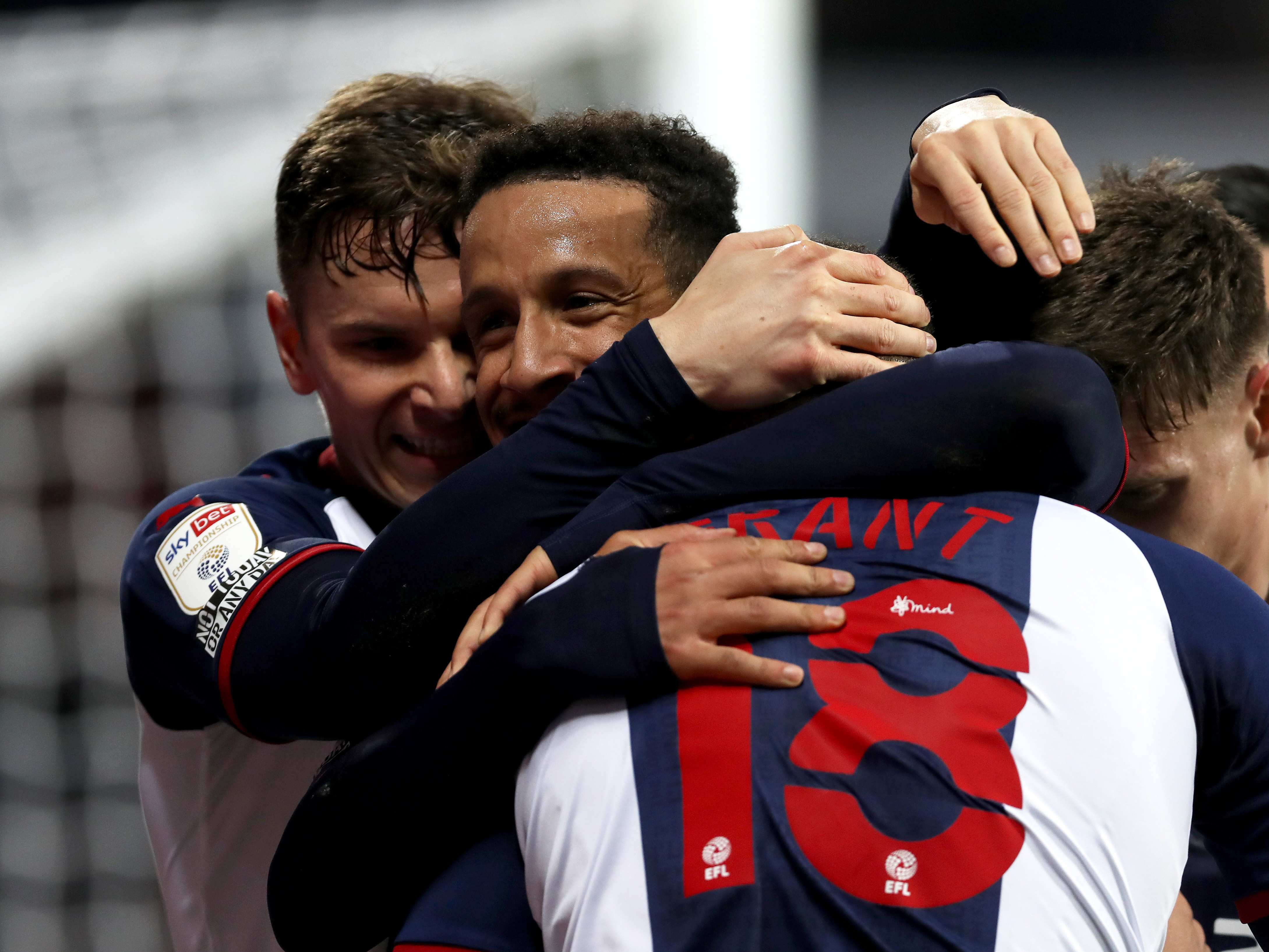 The Baggies couldn't find an opener despite a dominant first-half showing, but a cool finish from the Republic of Ireland international after the break ensured the hosts earned all three points in B71.

Steve Bruce named the same starting XI for a third game running for the visit of the Cottagers, and after a late resurgent effort during their last game against Huddersfield, Albion began their clash with Fulham on the front foot.

Robinson’s movement in behind after just three minutes was the first of many attacking moves to come during the half and it was the confident forward who created the first opportunity of the evening.

Fulham midfielder Harrison Reed took a heavy touch deep inside his half, allowing Alex Mowatt to find Robinson who, in turn, played the ball perfectly into Grant inside the area. But the side netting came to Fulham’s rescue, as Bruce’s men began their assault on the away side’s defence.

Albion’s leading talisman had two glorious opportunities to put them in front. Firstly, Karlan lashed a bouncing ball straight at Marek Rodák in the away goal, before Robinson slipped in his attacking partner clean through on goal.

However, the Cottagers No.1 stood strong to parry the striker's goal-bound effort. It wasn’t the last of the chances, though, as the home side continued to dictate play.

Skipper Jake Livermore couldn’t have put a better ball into the feet of an onrushing Robinson with the half drawing to a close.

And although a neat cut inside onto his left foot placed him in a perfect position to find the target, Rodak was there again to save from close range and keep the score goalless at the break, with the Baggies going off to rapturous applause from the home faithful.

It wasn’t one-way traffic after the interval, with Fulham beginning the half brightly and nearly finding the breakthrough early on - Fabio Carvalho curling just wide of the mark.

However, their bright start wouldn’t last and the goal Albion fully deserved finally came courtesy of some great anticipation and pressure.

Antonee Robinson’s poor pass into the centre was seized on by Grant and the in-form forward fed his attacking team-mate perfectly into the area before Robinson did the necessary - firing past Rodak to send the crowd into raptures.

The visitors piled on pressure, with Aleksandar Mitrović going agonisingly close to an equaliser. But he smashed his golden chance over, as Baggies boss Bruce claimed his second win in charge as his team extended their unbeaten run to three games.