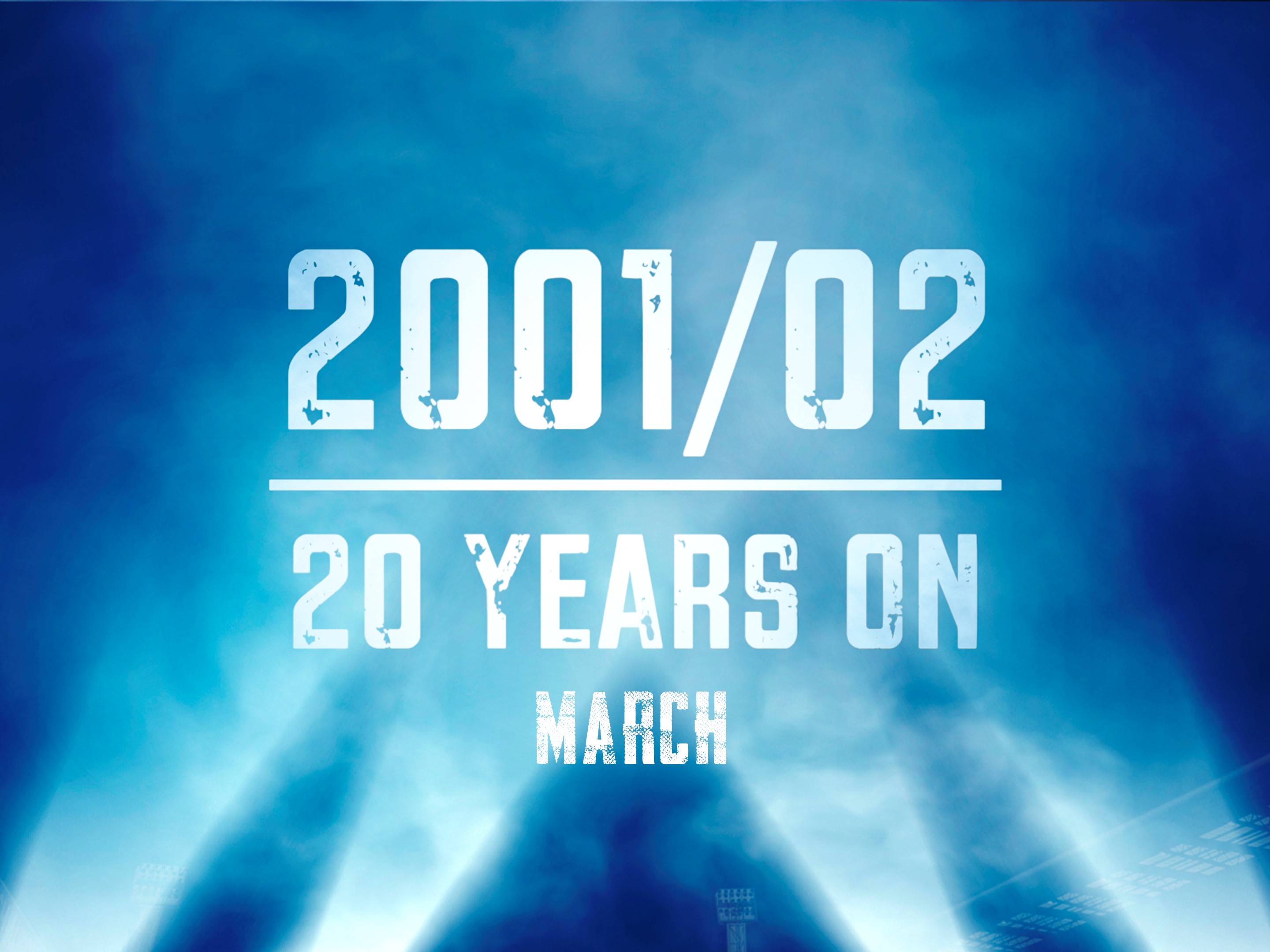 The eighth episode of '2001/02: 20 Years On' – the docuseries dedicated to reliving all the best bits of the club’s promotion-winning campaign two decades ago – is now online.

Our focus is on March this time around, a month where Gary Megson’s men surged towards the automatic promotion places, while also being involved in one of the most famous matches English football has ever witnessed.

Included among all of March’s action are interviews with former boss Gary Megson, as well as some of the stars of that season including Darren Moore, Andy Johnson, Des Lyttle, Phil Gilchrist, Bob Taylor, Jason Roberts and Larus Sigurdsson.