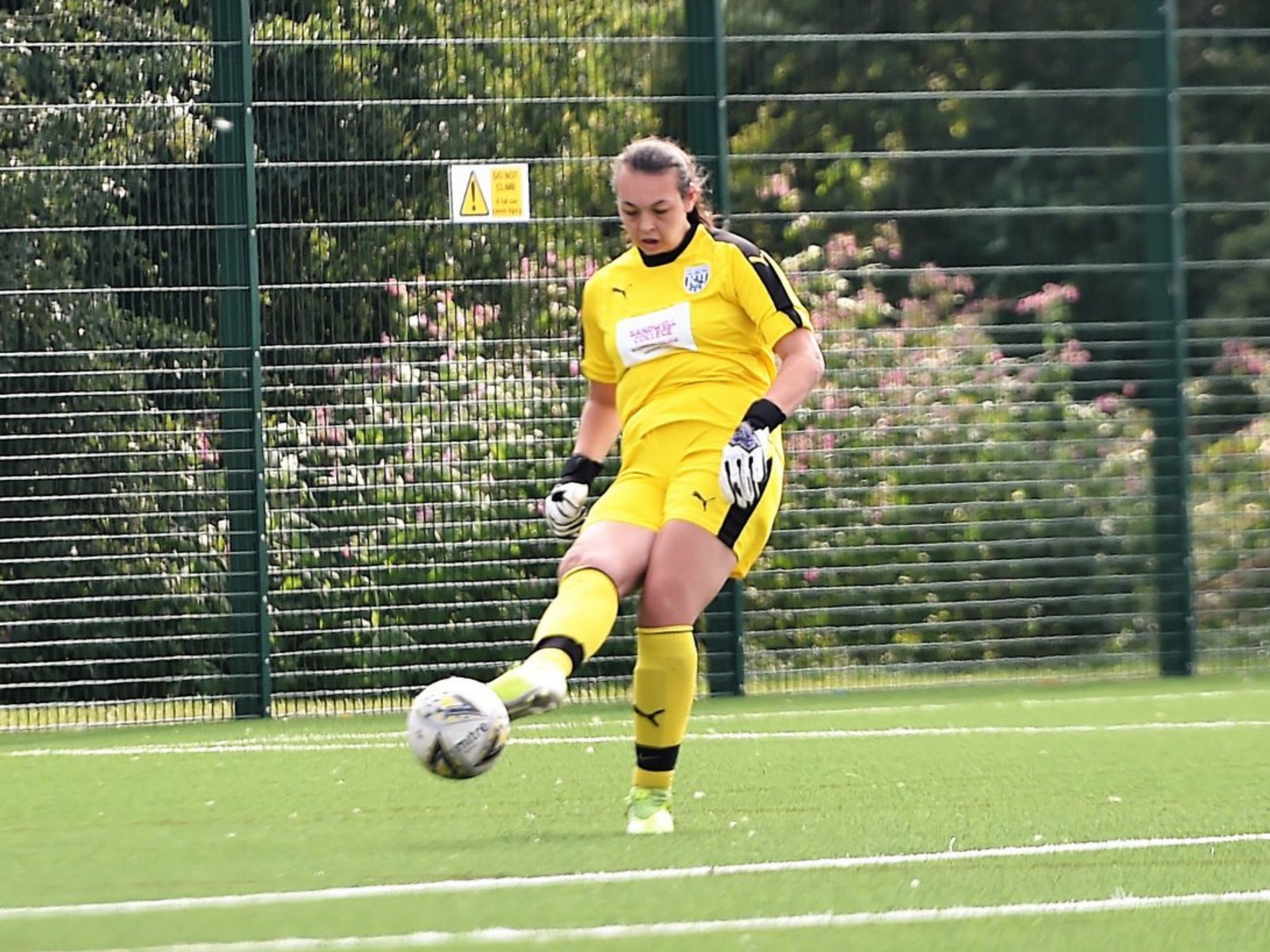 Albion Women have strengthened their goalkeeper department by adding Young Lioness, Poppy Bastock to the squad.

The England Under-17 shot stopper joins on a dual signing with Birmingham City Academy, with the deal allowing her to play for both clubs.

Bastock will provide competition for Scarlett Field, who was also signed earlier this summer, and gives Head Coach, Louis Sowe strength in depth between the posts.

The team's latest signing has been part of the squad for a length of time now, being involved in the Club's pre-season schedule.

And Sowe is delighted to have her on board at Albion.

"We're really pleased to have Poppy with us this season to strengthen and add depth and competition to our goalkeeper department," he said.

"She has fantastic ability for her age, she's a good shot stopper, good with her feet and a real presence in the box.

"She was with England Under-16s last season and will look to progress into the Under-17s this year so we're looking forward to hopefully supporting that aim.

"We'd like to thank Birmingham City Academy for allowing the dual signing to happen, we're hoping it will be beneficial for everyone involved," Sowe said.

Albion Women get their season underway this Sunday, September 20 at home to Nottingham Forest.

Supporters can get their hands on a 2020/21 Season Ticket at Coles Lane as we welcome fans back to football, Albion fans can buy their season ticket here.