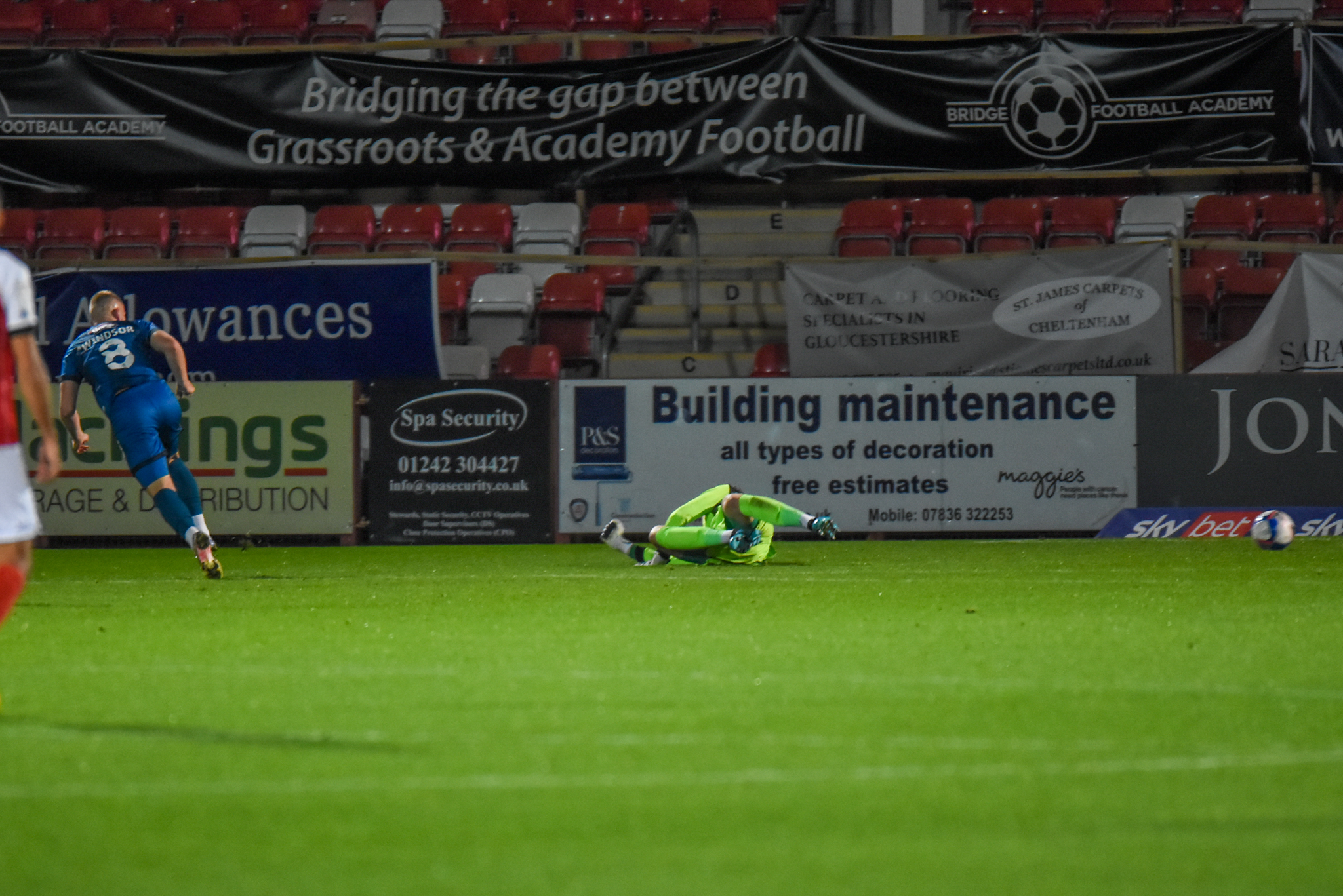 Albion youngster Owen Windsor netted his first EFL goal for loan side Grimsby Town on Tuesday night as he scored in a 3-1 win.

Cheltenham Town were their opponents on the road and 19-year-old striker Owen had no hesitation rounding Albion compatriot Josh Griffiths, who started between the sticks for the Robins, before converting in stoppage time to lift Grimsby out of the relegation zone.

Finn Azaz missed out on Cheltenham’s matchday squad owing to an injury niggle but the club are hopeful the midfielder will be involved in their next fixture on Saturday.

Defender Saul Shotton was also in action as he started his fourth match for Woking and helped them to a clean sheet and a 2-0 victory over Dagenham and Redbridge to move up to sixth place in the National League standings.