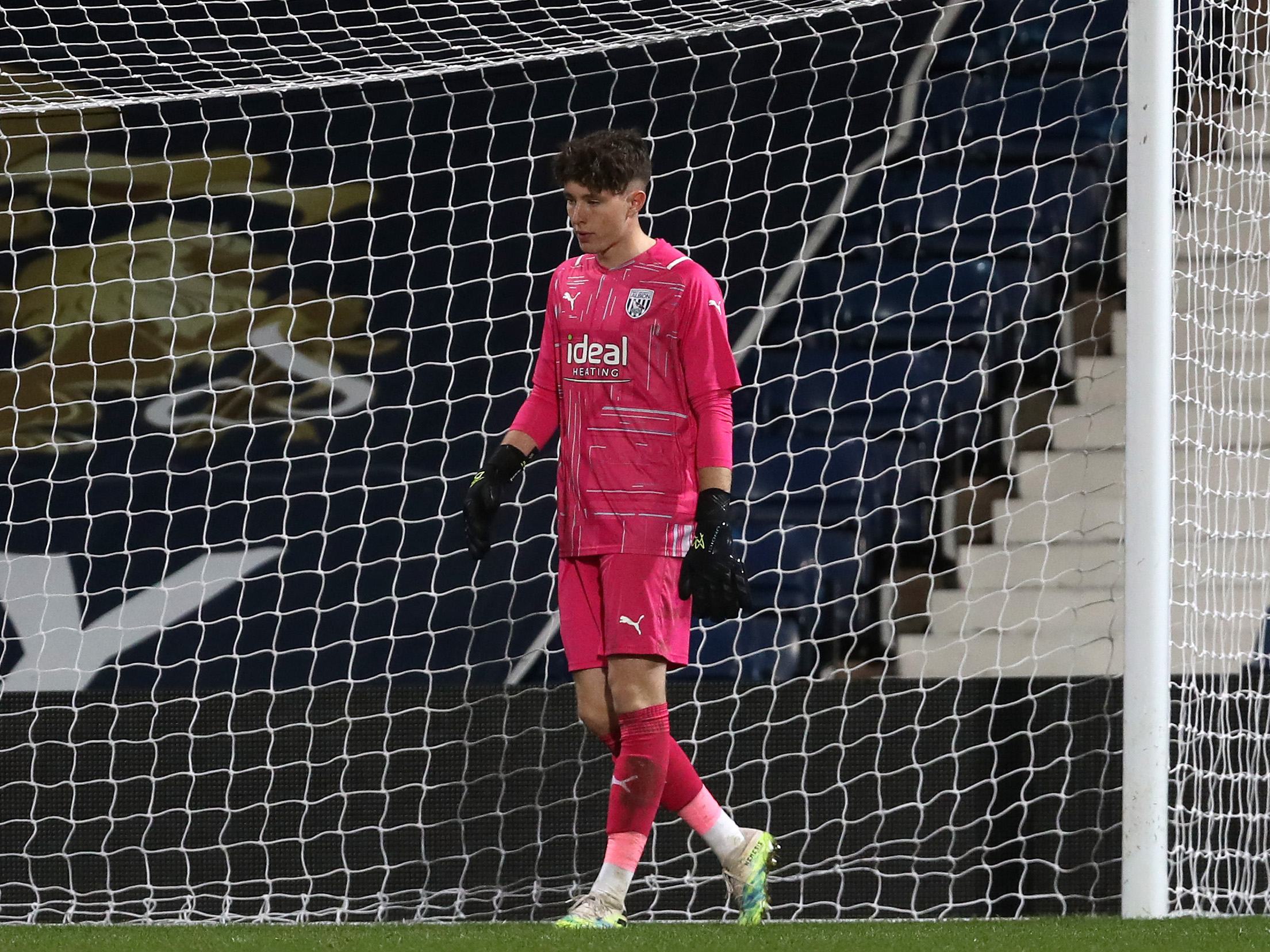 The Hammers raced into a 5-0 lead at the interval before adding the sixth and final goal of the game seven minutes into the second half.

Another tough test awaits Peter Gilbert’s men in their next outing, with Chelsea visiting the Baggies’ training ground on Saturday, March 5 (ko 12pm).