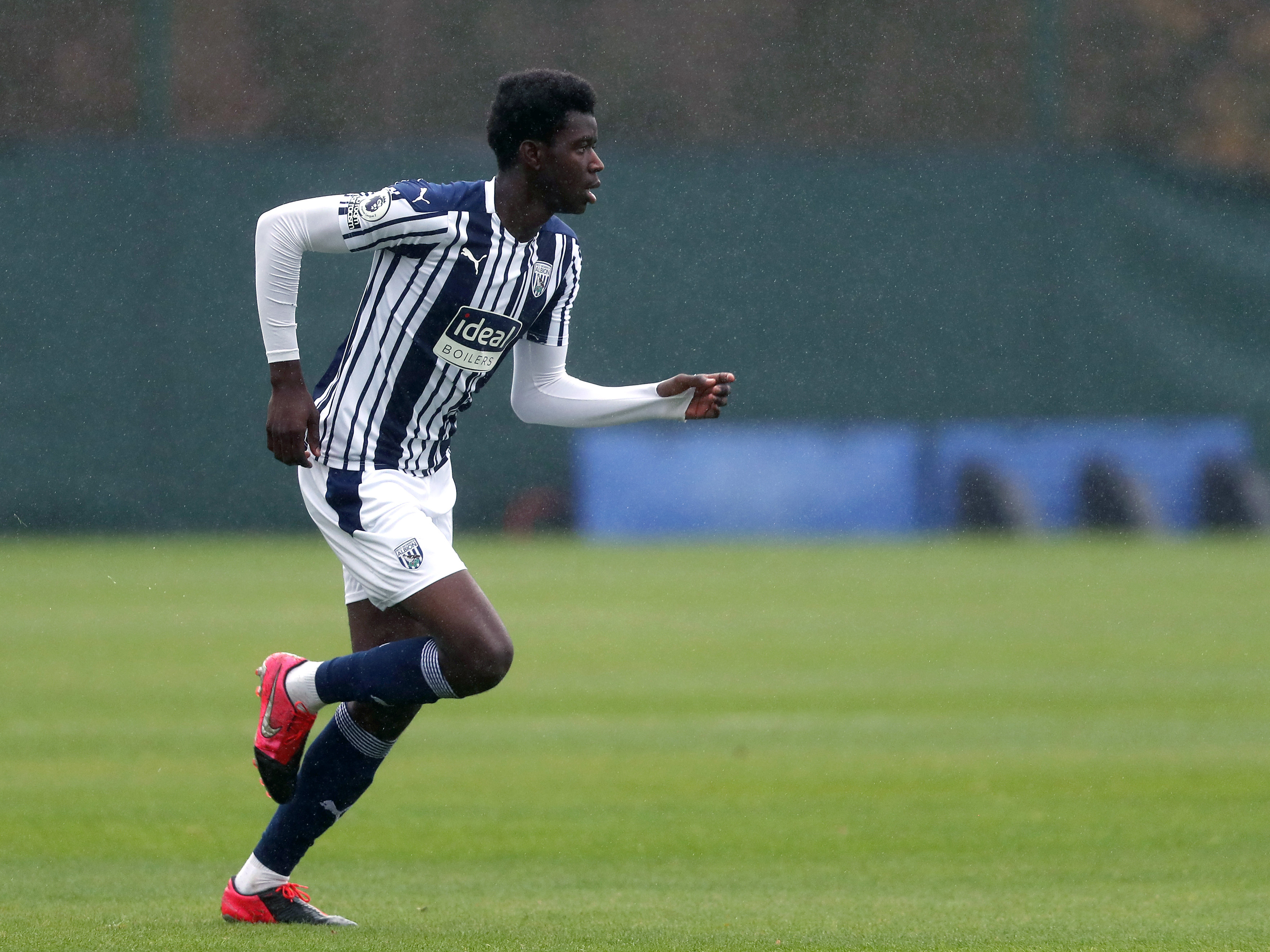 The youngsters raced into a 3-0 lead at the interval after Tom Fellows' opening strike and a brace from Jacob Shepherd put the Baggies in a strong position going into the second half.

Although the Hammers did produce a valiant response after the break with goals from Jayden Fevrier and Kamarai Simon-Swyer, Jovan Malcolm, Modou Faal, and Reyes Cleary ensured a deserved three points returned to the West Midlands.

After netting the fourth goal which helped put Peter Gilbert’s side out of sight during last week’s 5-1 over Reading, winger Fellows netted in consecutive games when he scored the opener against the Irons within the first 10 minutes.

Manager Gilbert would have been impressed with the way his side seized control of the game in the first 45, and attacker Shepherd certainly helped Albion assert their presence on affairs when he netted a brace within 13 minutes to send the Baggies in at the break with a three-goal advantage.

But the youngsters were put on the back foot when West Ham made the prospect of a comeback look increasingly realistic, as Fevrier and Simon-Swyer netted two goals in six minutes during the early stages of the second half.

However, forward Malcolm gave Albion breathing space three minutes after Simon-Swyers’ effort before Shepherd was involved in the goal-scoring action once again - this time assisting substitute Mo Faal who cemented the lead with six minutes remaining.

And there was time for Reyes Cleary to follow in Fellows' footsteps by netting his second in consecutive matches, as he added the sixth in stoppage-time to put the young Baggies on 15 points in the U18 Premier League table.