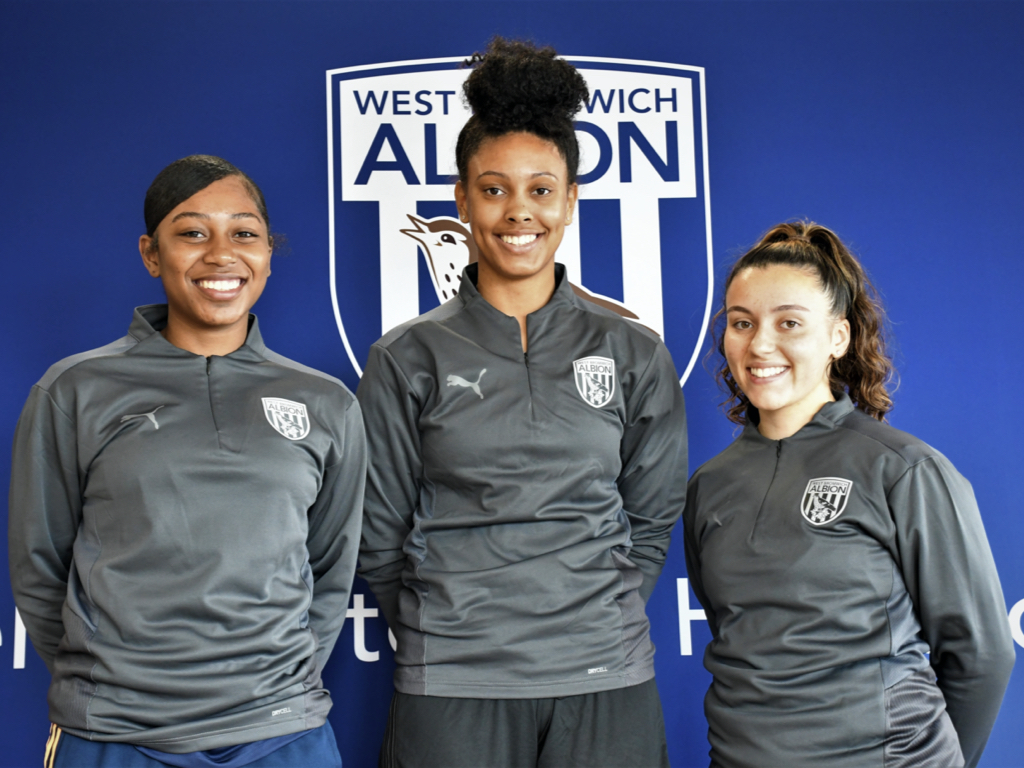 Albion Women have added three new players to their squad as they begin preparations for the new season.

Portia Langley-Wright and Alanna Chimonas both arrive at the Baggies from West Ham’s youth team, while Anae Roberts joins the club after stints with Aston Villa and Birmingham City.

“These are players we see as future players that will add more youth and energy to the group, but definitely players with high potential as well.

“We’re excited to have them in our group and we look forward to helping them develop this season.”

They join up with the rest of the Albion team, which was recently confirmed in the released and retained list.